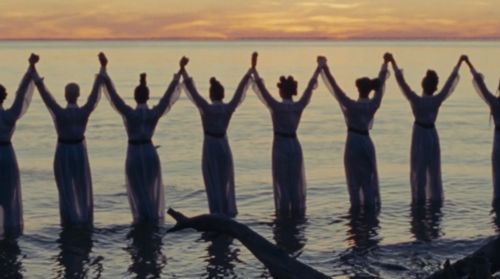 In her Introduction to Skin Deep, Spirit Strong: The Black Female Body in American Culture (2002), an edited collection of essays engaging the hyper-presence of the black female nude in colonial history and the subsequent absence of the same as a subject of beauty, intrigue and desire in the high cultural gazes of Western arts, black feminist, Kimberly Wallace-Sanders posits that Sarah Bartmann, also known as the “Hottentot Venus,” represents perhaps the most “pernicious editing” of black women’s lives and bodies, and more, that many black women feel a kinship with Bartmann because of such re-visioning.

To be sure, the rewriting of lives and bodies has both psychic and material consequences. The beauty and burden of language, discourse and knowledge, however, is that cultural meanings stand in a state of perpetual adaptation, though some interpretations are more deeply rooted and thus more stubborn than others. Still, rather than “awaiting our verb,” we may modify and construct counters. Yet, given the force of modernity’s racist and sexist epistemes, even our counter-narratives may at times prove harmful, occasionally toeing the line of discursive violence. Thus the toils of the cultural worker, among many things, must bend toward not only the undressing of ‘the story’ and subsequent reimagining of a counter, but the literal dismembering and demobilizing of the collective signs, symbols, significations and representations – the taken for granted – the grammar – that articulate messaging, that give life to our utterances, that underpin our beliefs, and that hold our paragraphs and theses together between both periods and bodies.

In Europe, the black…is the symbol of evil…The torturer is…black…Satan is black, one talks of shadows, when one is dirty one is black – whether one is thinking of physical dirtiness or of moral dirtiness. It would be astonishing, if the trouble were taken to bring them all together, to see the vast number of expressions that make the black…the equivalent of sin. In Europe, whether concretely or symbolically, the black…stands for the bad side of the character. As long as one cannot understand this fact, one is doomed to talk in circles about the “black problem.” Blackness, darkness, shadow, shades, night, labyrinths of the earth, abysmal depths, blacken someone’s reputation…that is to say, in every civilized and civilizing country, the Negro is the symbol of sin.

#BlackSkinWhiteSin hoped to revise this. To rescript the narrative. To get underneath meanings. And more, to tear them apart, discredit them and restrain them. Because the only way forward is to resist categorical white supremacist capitalist patriarchal claims about black women and girls’ sexuality – wherever they exist – while refusing the white-washing of protectionist revisionist narratives – while opening our ears to hear the – critical and uncritical – multifaceted declarations of black women and girls’ complex sexual subjectivity – in chorus. This requires collectively rescripting our language. That is, collectively deconstructing meanings, re-approriating and immobilizing old grammars, developing new grammars, and restoring the sins of contact/conquest to whiteness, white history, white culture and white people. These burdens – articulations and deeds – aren’t ours to carry. Return to sender. Of course, there are no neat lines here. This is unquestionably messy work. But in the days ahead, let us refuse the trite intersection between race/gender/class, hyper-sexuality, erotophobia and hyper-moralism. It has never and never will save us.

This is the work the brilliant writers in this forum set out to do. Laboring at and beyond the cross on our collective behalf, the writers travailed to construct alternative openings while proffering new lenses and new language. Furthermore, they reminded us that our bodies are in fact the primary site of our discernment; that our urges, inklings, etc., are bodily and as such are indeed God’s good, righteous, and resolute creation; that our bodies — these honest bodies — are complex and at times deploy contradictory tools in their search for meaning; that we choose to self-adorn in both conventional and unconventional ways and that is just fine and no less divine; and that these bodies…our bodies…our collective fleshly black bodies…reveal a landscape of histories, sensual flourishings, abilities, sacred visions, liberative possibilities, and divine wonder – in unison. And so in the words of Baby Suggs in Beloved, “In this here place, we flesh; flesh that weeps, laughs; flesh that dances on bare feet in grass. Love it. Love it hard.”

Black diasporic wellness requires that black female flesh, in particular, be not only loved but categorically understood as alive, as distinct, as sound, as embodied, as feeling, as free, as previous to contact/conquest, as unquantifiable, as self-determining, as deliberate, as power, as sensual, as foreordained, as having survived, as movement, as spoken, and, yes…God yes…as glorious.

A complete listing of our offerings below.

#BlackSkinWhiteSin: The Black Church, Black Women and Sexual Discourses of Resistance [Revised] (an introduction to the forum) by Tamura Lomax

#BlackSkinWhiteSin: What Juanita Bynum Gets Wrong: Reflections from A Pentecostal Woman Preacher by Keri Day

#BlackSkinWhiteSin: From Free to Freaks: Analyzing Juanita Bynum’s Dilemma of Holy and Ho by Monique Moultrie

#BlackSkinWhiteSin: For Those Still Haunted by The Sheets (Why the Counter-Narrative Matters) by Candice Benbow

#BlackSkinWhiteSin: In the Name of Redemptive Self-Love: Stop! The Holyrolling Fashion Police by Melanie Jonees

#BlackSkinWhiteSin: Shielding Our Girls From Misogynoir…Even When It Comes From the Church by Kimberly Peeler-Ringer

#BlackSkinWhiteSin: What’s Next: a Bibliography, a Journal and You by Tamura Lomax 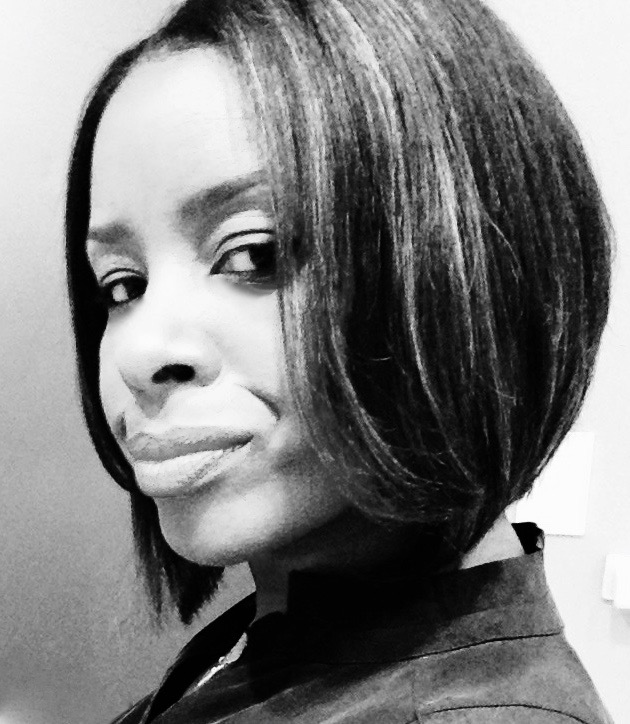 Tamura Lomax, curator of #BlackSkinWhiteSin and “Black Bodies in Ecstasy: Black Women, the Black Church, and the Politics of Pleasure,” is an educator, writer and believer in social justice. She received her Ph.D. from Vanderbilt University in Religion where she specialized in Black Religion and Black Diaspora Studies. In 2014 she published Womanist and Black Feminist Responses to Tyler Perry’s Cultural Productions (Palgrave Macmillan), a co-authored edited volume with Rhon S. Manigault-Bryant and Carol B. Duncan, and is presently finishing up her first single authored monograph, Jezebel Unhinged: Loosing the Black Female Body in Black Religion and Black Popular Culture (Duke University Press). She is co-founder, along with Hortense Spillers, of The Feminist Wire.