A Black Trans Daughterhood of Story-Telling-Literacy – The Feminist Wire

A Black Trans Daughterhood of Story-Telling-Literacy

When I was my own little girl in northern Brazil, a black mermaid lived in a water-well in our backyard. When my mom had days off from cleaning white people’s houses, I could be home and look inside the well seeking her. During the nights mom came home after she had spent the day being “barata de branco” (whities’ roach), as she used to say, she would tell me stories of the mermaid, “Mãe d’agua,” the mother of waters. Mama said she was beautiful and would sing to catch people. Her songs were her power. Mamma told me stories of the rabbit who tricked a jaguar to trap itself in the tree because a hurricane was coming. The rabbit’s savvy story was its power. That was my story-telling-literacy from a maid, a black woman who didn’t allow her not reading or writing to stop her from being a powerful and creative story teller.

Some days momma would tell me stories of her days as a maid. There were many kept stories lost in her silence during the day that she would tell me (or herself?) during the nights she was home. Some episodes of humiliations she had to endure from the “patrões” overworking her; some harassment by white man’s hunger over her beauty; some of her amusement for some “patroas” ignorance of basic domestic tasks; some of her admiration by the college education of the patroes’ children: “When I was pregnant with you, I passed by the University inside the bus and rubbed my belly wishing my child would be in the University.” This was one of the stories she told me. Some stories were of frustration because some people started telling mom I was “too soft” and she was “too affectionate” to me and that would “turn me queer.” I don’t remember when my mom stopped hugging me and sitting next to me on the bed to tell me stories. I remember they came back when I told her I am trans. She was upset and burst into a story: “It must be her! I will tell her to stop playing me! When you were inside my belly, a friend of mine had an “encantado” mounted on her (an embodied energy) who wanted me to give you to her when you were born. The condition was that you would turn out very feminine. But I said no! I said no! I will talk to her, she must stop!” No! I said! I tried to dissuade my mom with my academic college poststructural postcolonial feminist queer argument that gender was a construction, not “a spirit of some sort.” However, deep inside I didn’t want her to stop the magic! Wow, there was an afro-feminine -energy in this story! Magic walked with me! 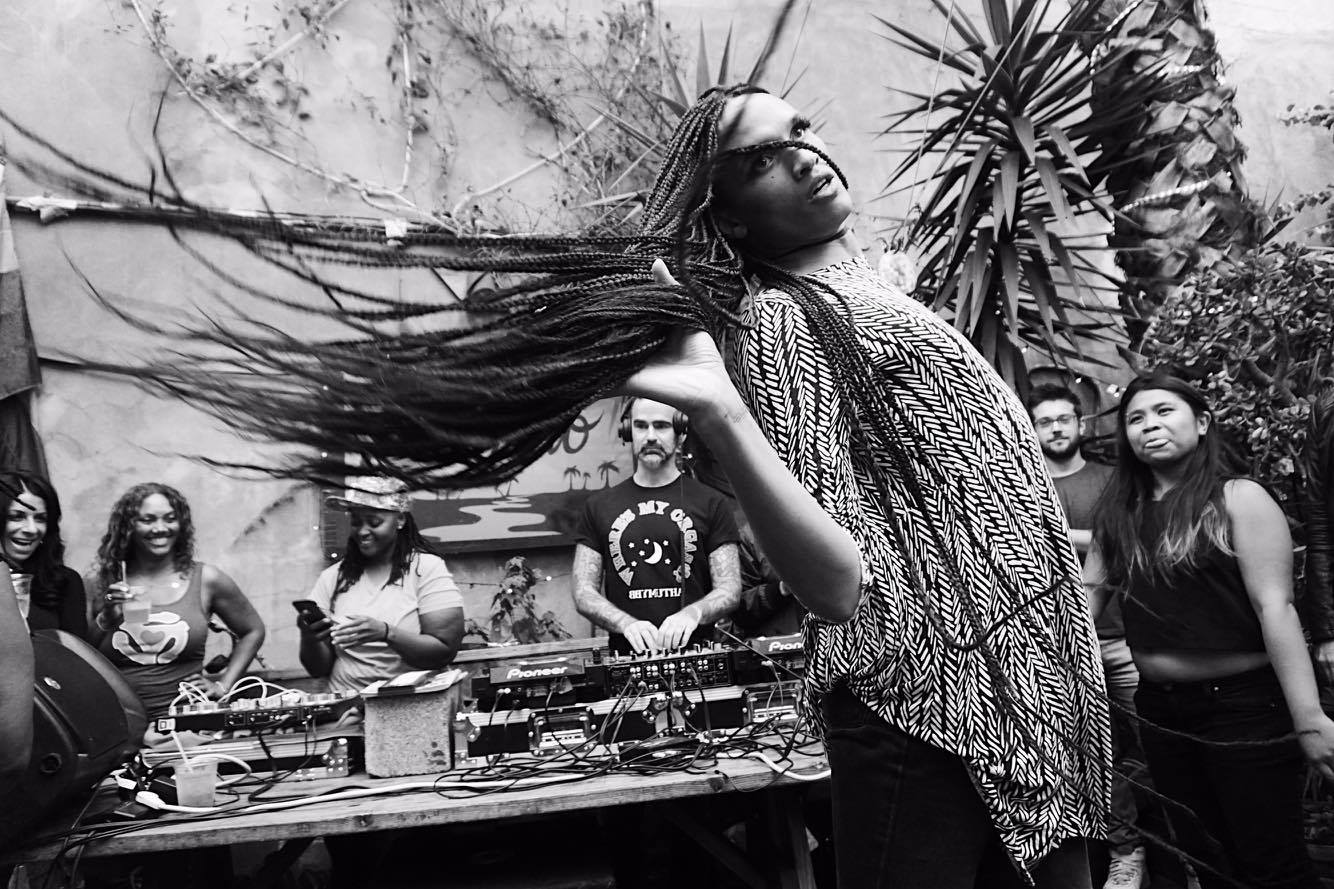 As I get deeper into academia, I juggle between academic ways of resisting and surrendering to certain theories by going back to my mom stories. Stories of dangerous femininities like the mermaids, stories of vulnerable beings stopping predators with powerful stories; stories of the perspectives of black women on racial capital and the exploitation of our bodies; stories of how gendering comes with the racialization of black bodies and resistance through ancestral energies; stories of how stories have been our literacy into theorizing survival, affection, beauty, resistance and imagination. One of these days, my mom burst into story she saw on TV of a trans girl narrated by a psychologist and she used that to tell me at the end “I’m sorry I didn’t know better, I didn’t understand at the time.” I told her the story of me trying to tap on my dormant story teller knowledge in order to narrate stories of the conversations I’ve had with other trans sistas and cis sistas including herself, and I used the opportunity to say “I’m sorry to question your stories as I entered academia mom, I’m sorry, I didn’t know better, I didn’t understand at the time.” 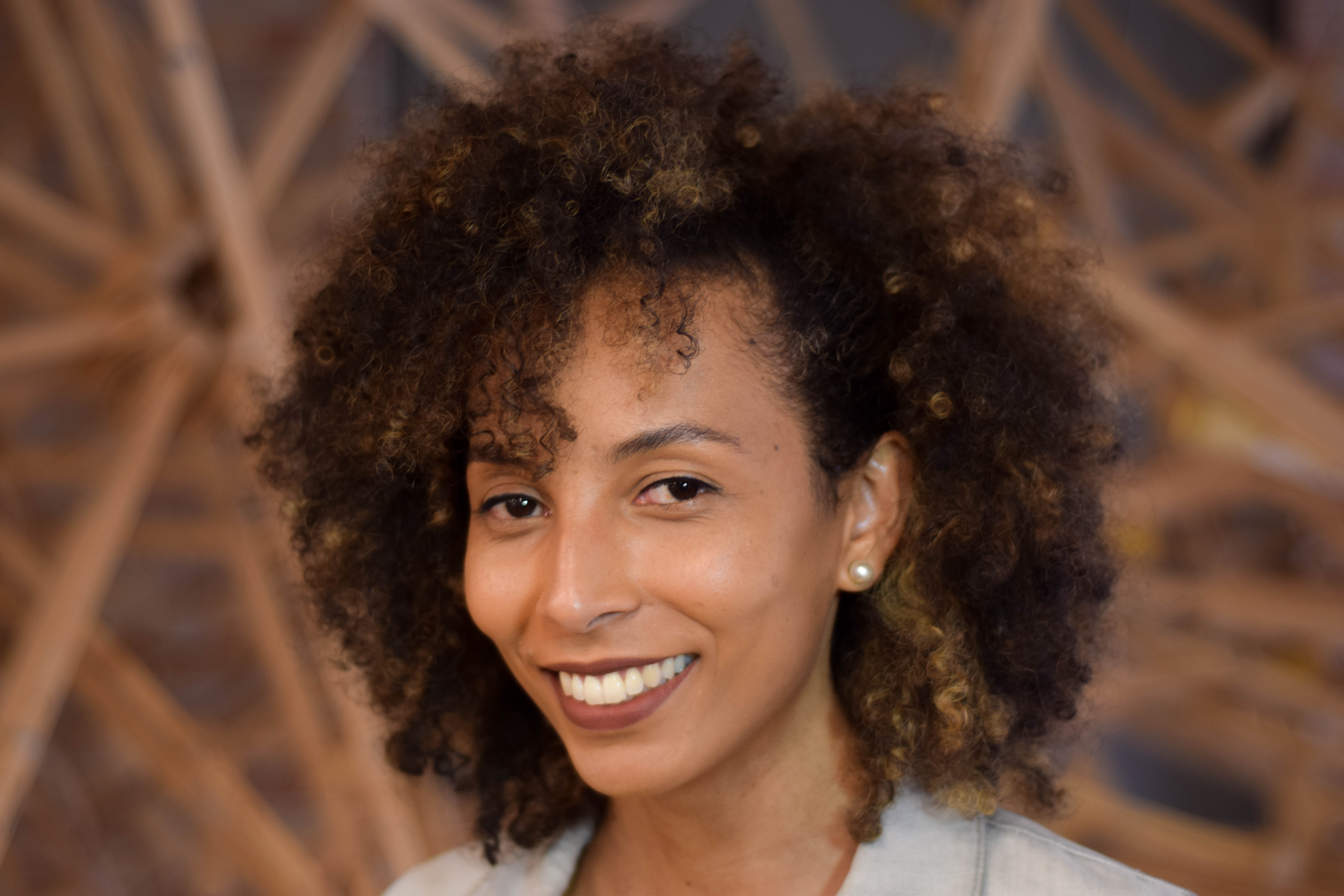 Dora Santana is as a black Brazilian trans woman warrior, scholar, activist, artist, story teller of experiences embodied in language and flesh. She holds a Master’s degree in African and African Diaspora Studies by the University of Texas at Austin where she is currently finishing her PhD. Her most recent work has been published in the Transgender Studies Quarterly – TSQ – The Issue of Blackness under the title “Transitionings and Returnings: Experiments with the Poetics of Transatlantic Water,” where she emphasizes the healing role of ancestral energies in the African Diaspora as an important embodied knowledge that guides black trans people in our path of resistance and transitioning across imposed limits of gender, geographies and the secular. She has been the keynote speaker for the Black Trans Advocacy Conference-BTAC; is one of the Founders of the Brazilian Forum of Black Trans People – FONATRANS, and has been featured in the Daily Texan Newspaper and worked as an instructor on issues of race, gender, sexuality, class and nationality. Connecting with communities that assure the survival and thriving especially of black and trans people of color in situations of vulnerability, by creating possibilities of dismantling intersecting oppressive systems such as anti-blackness, transphobia, classism and xenophobia is what moves her.