Ronda Rousey shattered the UFC’s conservative stereotypes of masculinity and femininity, now she is taking the fight to Donald Trump.

When the Ultimate Fighting Championship began in 1993, it marketed itself as a most dangerous man in the world competition. Men from around the world were flown in to slam, submit, and knock each other out. It was a bastion of nationalism and conservative masculinity. The Trump Taj Mahal was one of the few places in the United States that was willing to host the events. As late as 2011, the UFC’s president, and close friend of Donald Trump, Dana White said that women will “never” fight in the UFC.

That glass ceiling was shattered on February 23rd, 2012 when Ronda Rousey and Liz Carmouche sparred in the UFC’s first female contest. Their battle, a product of a much larger decades-long struggle by fans to get women into the UFC, was a defining event. Commentator Joe Rogan exclaimed live on pay-per-view that it was a “gigantic cultural moment!” He was right.

For the next two and a half years, Ronda Rousey dominated the UFC. Out of her six title defenses, only a single bout went beyond the first round. Every contest ended with a devastating knockout or a highlight reel submission. As her fights broke box office records, she attracted women and men to female mixed martial arts. At one point, she was number three on Google’s list of top-trending people. Today, she has over three million followers on Twitter.

In a sport’s organization — where for almost two decades the only role women were allowed was that of a smiling, sexual object laced in booty shorts and a sports bra, holding a square sign with a round number — “Rowdy” Ronda’s dominance defied every stereotype of femininity and masculinity the UFC had propagated for years. She was angry, verbally outspoken, combatively ruthless, and she used her muscular physique and Olympic judo background to throw other human beings in the air like inflatable dolls. Unlike her ring girl counterparts, she was, and continues to be, anything but passive.

More importantly, her strength and power extends beyond the limited realm of mixed martial arts. After she won the ESPY’s Best Fighter award, she publicly asked Floyd Mayweather, who has a history of domestic violence, how he “feels being beat by a woman for once.” When Bernie Sanders ran for president, she lent her support despite being surrounded by a roster of men who supported the Pussy-Grabber-in-Chief and who were “absolutely enthralled with the people he had selected to be around him.” She also spoke truth to power when she publicly rebuked Donald Trump, knowing very well that Dana White is a Trump-supporting, misogynistic authoritarian with a history of silencing and firing fighters, journalists, and ring staff he disagrees with.

Now that Trump is in office, Rousey continues to fight. On January 24th, she was spotted at the Standing Rock Indian Reservation, where she stood in solidarity with Native Americans and activists who oppose Donald Trump’s executive order to recontinue building the Dakota Access Pipeline. On her Twitter, she posted a satirical picture of the plaque at the base of the Statue of Liberty, which reads “give me your tired, your poor, your huddled masses . . . offer may vary.”

Although Ronda has remained silent about whether or not she will continue to fight in the UFC, since losing by TKO to Amanda Nunes on December 30th, it is clear that she will continue to fight in other ways. While other UFC superstars opt for conservativism or apathy, Ronda is aligning herself with the Muhammad Ali’s, John Carlos’s, and Tommie Smith’s of the world. The fights that these athletes fought did not end when they stepped out of the arena or away from the game permanently. Ronda Rousey may never again be the women’s champion, but she will remain the people’s champion.

That is a title worth fighting for. 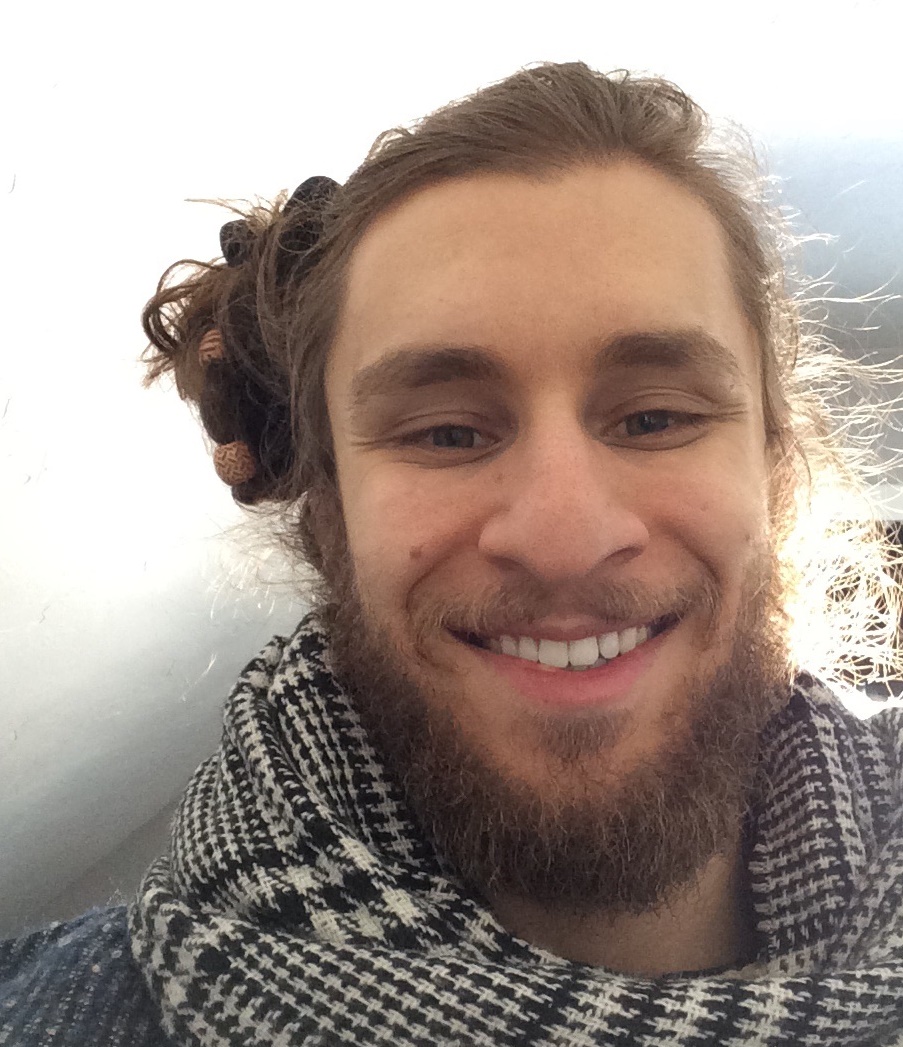 Adam Szetela is an assistant professor in the liberal arts department at Berklee College of Music and a lecturer in the English and media studies department at Bentley University. His recent cultural and political writings have been published by Salon, Truthout, and Jacobin. His recent poems appear in the “Injustice and Protest” issue of Pilgrimage Magazine and the edited collection Black Lives Have Always Mattered.