EMERGING FEMINISMS, Feminism Throughout The Ages – The Feminist Wire

EMERGING FEMINISMS, Feminism Throughout The Ages

Today, “feminism” is a loaded word. It stands at the crossroads of being perceived as an incubator for change and progression for some, and one of jaded practice for others. The fluidity of feminism—that is, its adaptability and infiltration into mainstream culture via movies, celebrities, TV shows, and online articles—presents feminism in this moment as a trend. Feminism has become a pop and mainstream version of feminism that abides by the simplistic adage of “feminism is about equality.”   But the growing trend of identifying as a feminist raises a question about the politics behind this movement. Its growing “trendiness” and increasing popularity of identifying as a feminist requires examination. Some people have great knowledge about the movement and what it stands for, and others latch on to feminism with minimal knowledge about its historical context and political meaning. And yet, there are countless people who shy away from this identification entirely. Additional challenges to feminism are the critiques that it is not inclusive to men, which has garnered a startling amount of support, leading to a rise in anti-feminist speech.

Anti-Feminism rhetoric suggests that feminism lacks inclusivity because of the very word itself. Is the fem that connotes female in feminism exclusionary toward men? Understanding the semantics behind the word “feminism” requires understanding the development and progression of the word. What did feminism mean in the 19th and 20th century? And how does this historical meaning potentially change the movement’s values, our understandings, and its implications today? To answer these questions, a brief etymology of feminism and an engagement with historical terms—Féminisme, Feminism, Suffragette, and Feminism II—is important.

Much of the information I have been exposed to about the “feminist movement” centers on its impact and rise in the United States. However, in a quick search for the origin of “feminism,” I found that the word “feminism” derives from the French word “féminisme” in the 19th century by Charles Fourier, a French philosopher and Utopian socialist. For me, this was quite ironic that a word that has been used to decry patriarchal structures has its origins in a male philosopher. However, contrary to the popular and misguided wisdom that feminism and male inclusion are mutually exclusive, Fourier argued that progress was feasible only in the event that men and women’s rights are equitable. Feminism’s French 19th century meaning developed from concept of Utopian socialism, an idea that seems far removed from the concept of mainstream liberal feminism today.

In spite of Fourier’s 1837 coinage of “féminisme” and the definition by which we largely understand as mainstream feminism today (sans the socialist implications), the definition of “feminism” also has essentialist roots. According to its 1850’s dictionary definition, “feminism” meant the “quality or state of being feminine.” This definition of feminism, as being feminine, is understood in the context of the English Victorianism and its cultural constructions in the US regions of New England and the South. The “uptight” and “stuffy” attitudes espoused by Victorian men and women led to little cultivation of the word “feminism” beyond its quintessentially delicate, lace, and pearl lined definition.

The two teeming definitions of feminism in the 19th century reflect a similar semantic debate that continues today: a feminism that is perceived as being polarizing and weak in its values and morals and a feminism perceived as a necessity with strong, cohesive goals of political and social equality for all women.

Despite the seemingly contradictory definition of feminism in the 19th century, and the duality that continues to subsist today, feminism in the 1860s, the first wave of feminism, was known as the Suffragist movement. The Suffragist movement and her suffragist causes, that is, her commitment to securing equal political rights for women in the mid 19th to early 20th century, was spearheaded the protests, rallies, and conventions that made Elizabeth Cady Stanton, Lucretia Mott, and Susan B. Anthony main figure heads of mainstream feminism.

The Suffragist movement paved the way for the second wave of feminism, Feminism II, in the 1930s. The Suffragist movement sought to re-appropriate the word Feminism and the delicate meaning her movement’s predecessor had imbued within it. Feminism II would espouse both the radical political and social values of Suffragette and Féminisme and aim to transcend them. Feminism II launched the eponymous Second Wave Feminist Movement of the 1960s. This was a movement that focused on political goals that went beyond those achieved by the Suffragist Movement, focusing on the passage of the Equal Rights Amendment and the social goals of sexual, racial, and national liberations. The feminist movements in the 1960s-1970s had an identity crisis focused on what being a woman liberated from societal constraints, equal to, not above or below a man would mean. It required asking, “What politics do I advocate for?”

The 1980s is known as Feminism III, the third wave of feminism. The third wave of feminism sought an intervention into the second wave movement’s gender equity crisis by further engaging in its tensions and divisions of identity politics and structural accountability. While the first wave prided itself on equality, the third wave sought to expose all forms of inequity in reach and scope. The third wave’s goal for heightened inclusivity challenged power and increased competing ideologies. The feminist backlash came in forms such as humanists who said that feminism was too polarizing a word and that a more neutral word, like their own namesake, should be favored instead. And in forms like meninists who rallied against the feminist cause entirely claiming, “men’s rights forever!”

In our emerging fourth wave of feminism, we continue to negotiate feminist tensions and backlashes. In negotiating these tensions, we must be cognizant of the past politics these tensions arose from and how they inform our present and future possibilities. A brief engagement with etymological history suggests that feminism has always been closely bound to political tensions and involves more than our current “equality of the sexes” brand of feminism. Feminism is not a trend. We cannot identify as a feminist and forgo action—we must act, be political, and embrace our tensions. 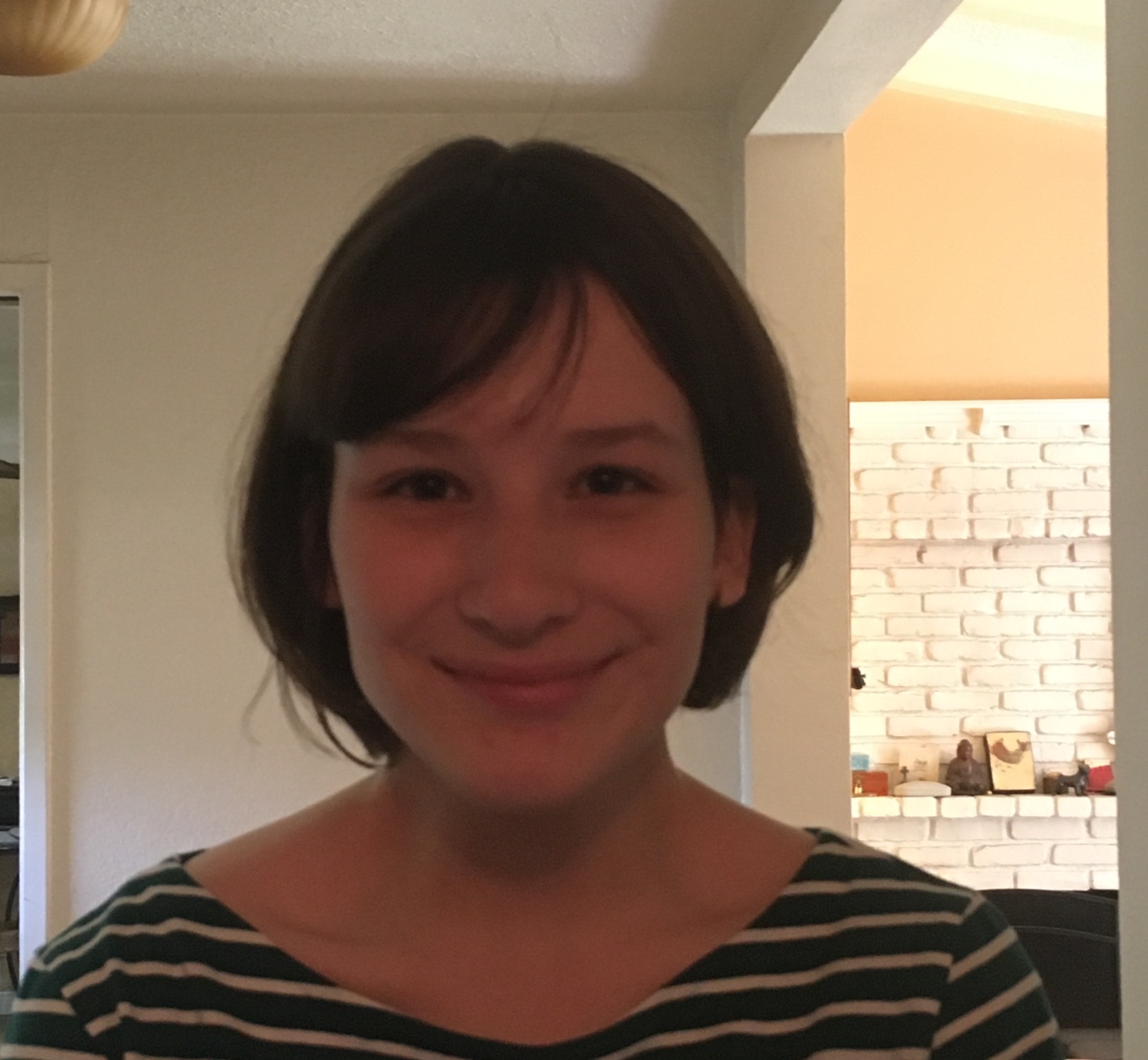 Ella is a college student from Los Angeles studying art history and journalism. She hopes to fuse her love for language and passion for women’s issues in her writing.