While considering my options for the upcoming 2016 summer, I took a particular interest in searching for volunteering opportunities in Sao Paulo, Brazil. I was surprised to learn that there are innumerable options for North American youths, but even more astonished with the way these options were presented.

The websites I visited offer “International Volunteering” opportunities, which refers to the work done for an organization or cause by an individual outside of their home country, and in most cases in developing states, answering the locals’ basic needs such as sanitation, education, or health. These offers were presented as amusing and recreational for volunteers through the emphasis on the beauty of the countries, the liveliness of the cities’ nightlife, and the exciting prospect of making new friends.

Since the 1960s, over 85,000 Canadians have participated in missions such as the ones I stumbled upon in my internet searches—all with the aspiration to “change the world.” Accordingly, the development of NGOs responsible for these missions has grown tremendously in the past few years, as have their expenditures and grants. This has led to the construction of the “moral west,” and Canada’s image as “international peacekeepers,” in charge of strengthening democracy, global freedom, and human rights.

Behind this inviting ideal and volunteers’ well-meaning efforts, however, lies a too-often ignored power structure that works systematically to empower certain groups and oppress others.

To start with, the very concept of “Third World” gives legitimacy to programs and allows westerners to believe there is a need, which they have the ability to fulfill. Volunteers come to see themselves as the incarnation of change, the “white savior,” from which the locals are excluded, implying change can only come from the (western and white) outside. In organizations that deal with volunteering in developing countries, people in high decision-making positions tend to be western expatriates, and locals often occupy lower positions, revealing the predominant value of white opinion. White volunteers and employees also receive special treatment in third world countries (for example through better accommodations, medical assistance, and protection), reinforcing the idea that the needs of the server are privileged over those of the served. Direct action activism is thus highly racialized because it employs whiteness and marks it as superior to blackness.

The issue of these programs is above all that they fail to recognize their role in the reproduction of white privilege and global racial relations of exploitation. Even more so, these violences are erased by the false idea of a universally shared “human condition,” through which closeness and intimacy between the aid recipient and the volunteer are invented and cause serious cases of color-blindness—the desire to treat every human being equally, without racial influences, and thus failing to be mindful of different life experiences, which themselves are affected by race.

More than these structural issues of “west versus rest” relations, the myth of altruism and mutuality that surrounds over-seas volunteering needs to be debunked.

First of all, the volunteer experiences are highly commoditized and “sold” by profit-driven groups, explaining the ridiculous costs (going up to 8,000 CAD per person for three months) and the advertising of these programs as trips to exotic places to meet exotic people.

Secondly, these missions are often unconsciously used by the people taking part in them as “feel-good vacations,” as a way to reassure themselves on their “positive” impact in the world. While some have a vacation outlook on volunteer programs caused by their presentation as recreational enterprises, others seek to “make up for” western wrong-doings and attempt to respond to the historic racial imbalances and violence.

However, the question that remains is: how can the West be allies and accountable agents of social change that work to end poverty, racism, and colonialism? 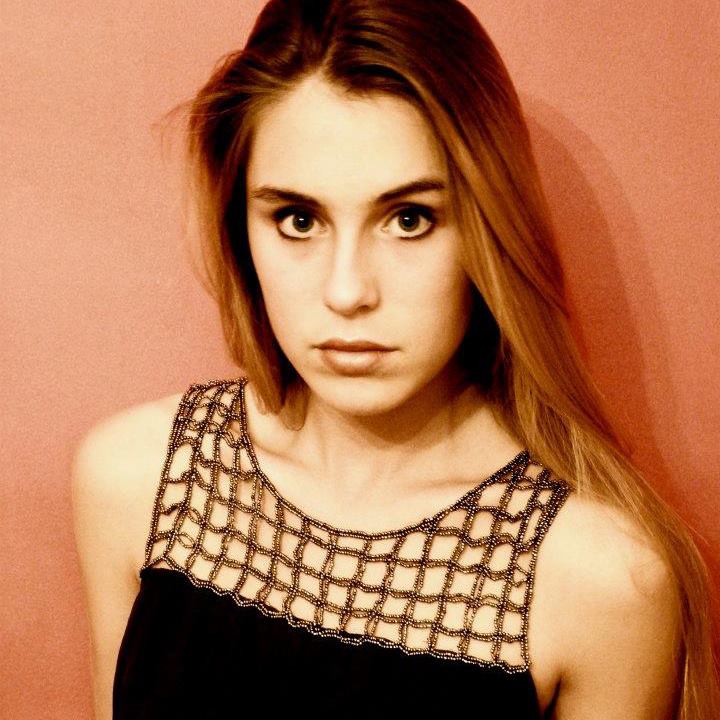 Manon Fabre is an undergraduate student at Concordia University (Montréal), with a major in Women’s Studies and a minor in Political Science. Manon’s fields of interest are post/de-colonialism, critical race feminism, and efforts of solidarity and voice. Manon’s knowledge on these topics has substantially grown over the years, both through studying and volunteer experiences in Mumbai, India, Geneva, Switzerland, and currently at the Native Women’s Shelter of Montréal, Canada.