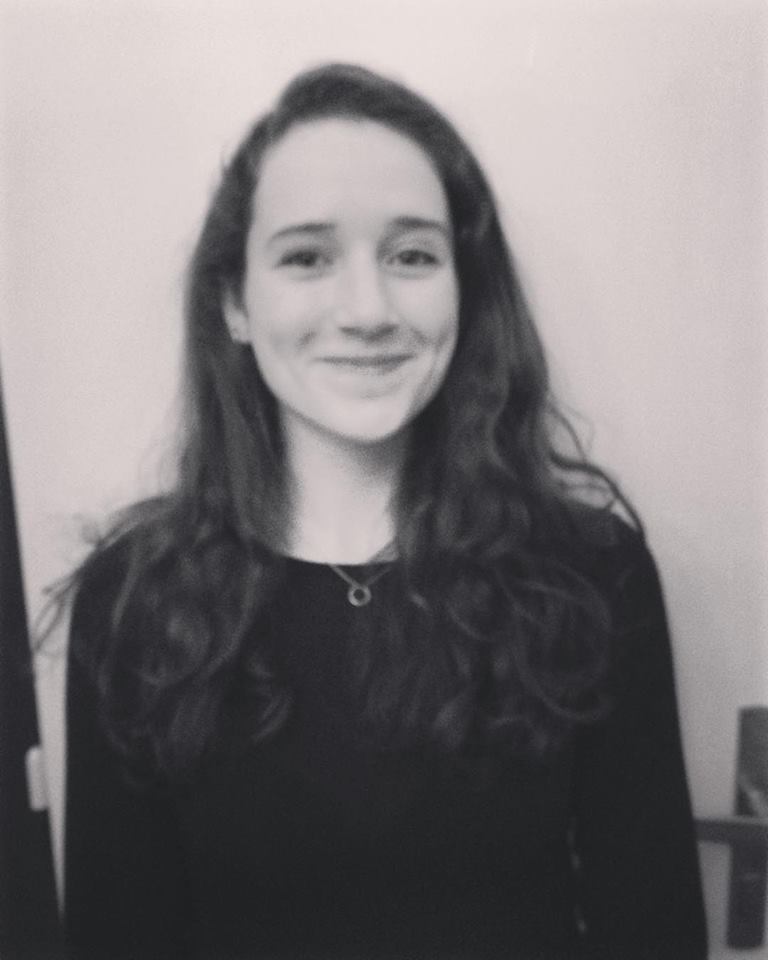 Chloe Sariego is a writer and college student in New York studying economics, law, and sociology with a focus on critical theory. In her spare time, she performs on the award winning improv team Feral Christine and runs around being too earnest for her own good. You can keep up with her at @chloesariego.