Ode to June Jordan’s ‘A Poem about My Rights’

By Kai M. Green and tourmalines 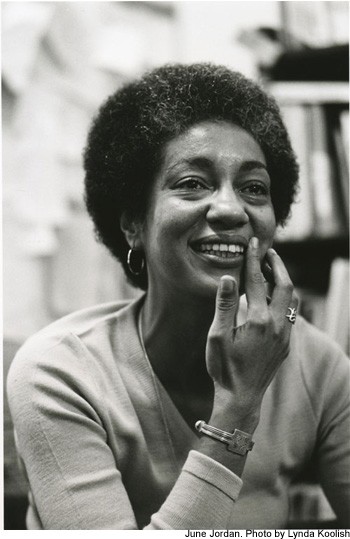 Inspired by the work of June Jordan we have both offered artistic, sonic, and poetic meditations on June Jordan’s, A Poem about My Rights. We give thanks for our ancestor, June Jordan, for her fierceness and for the model she has provided us with. We must become better teachers, listeners, and lovers. We have the ability to heal ourselves. We have the ability to transform ourselves which means that we no doubt have the ability to change the world. We commit ourselves to telling it like it is, until it no longer becomes necessary. We commit ourselves to Black love and Black joy. We commit ourselves to loving ourselves wholly and holistic because “[We are] not wrong: Wrong is not [our] name/ [Our] name is [our] own [our] own [our] own/ and [we] can’t tell you who the hell set things up like this/ but [we] can tell you that from now on [our] resistance/ [our] simple and daily and nightly self-determination/ may very well cost you your life” (311-12).

****Wrong [Do the Charleston] –tourmalines

Wrong is not my Name

And what if—
What if for every name, we stacked a body?
And how high would that structure be?
How wide would it reach?

Who was in that building right next to that school?
And who gon’ learn today? With that rumble echoing
I turn the corner to see
Man big white greasy hair puffed up chest vest on
Smiling smiling—
Looking looking—
Looking at me—
Looking at him—
Wanting a reason
Looking smiling—
Daring behind puffed up chest
Vest on
Surrounding the block
I see more
Not just cops but camouflage
War in these streets
He still smiling at me tauntingly
I know he wants me
But I am just outside the perimeter of what he is allowed to touch today
Bombs going off next to schools
It is important that we make room
This area must be made safe for the dogs
And their white men
They need to walk—

Of being
A whiteness supreme 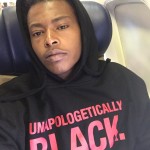 Kai M. Green is a writer, scholar, poet, filmmaker, abolitionist, feminist, and whatever else it takes to make a new and more just world. He is currently a Postdoctoral Fellow in African American Studies and The Sexualities Project at Northwestern. He is part of the editorial collective at The Feminist Wire. 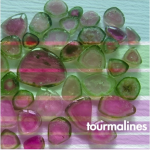 tourmalines is a black queer magician who works, lives, and listens in the upper east of amerikkka. tourmalines likes to create sonic collages that are heavily influenced by the sounds and harmonies of black music, black people, plants, stones, and other noise makers.