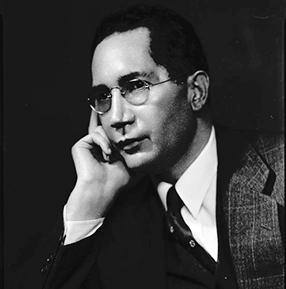 Established by gifts raised in a campaign led by members of the Williams Black Alumni Network, this professorship is named after one of America’s most influential poets and scholars, who was born in Washington, D.C. and attended Williams from 1918-1922. Each year, a distinguished visitor is invited to campus for one semester to teach an undergraduate course, to deliver a series of lectures open to the public, to work with students individually, and to contribute to the awareness and growth of the Williams community. Past recipients of this prestigious honor include Greg Tate (2014-2015), Kimberly Springer (2009-2010), the late Manning Marable (2007-2008), Marcellus Blount (2005-2006), Katie G. Cannon (2005-2006), Michael Awkward (2000-2001), Carrie Mae Weems (1999-2000), and Cornel West (1999-2000), among others. 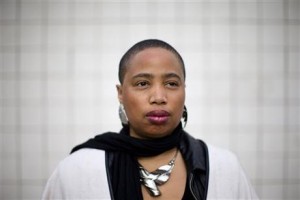 Aishah Shahidah Simmons is a Black feminist lesbian documentary filmmaker, cultural worker, and international lecturer. An incest and rape survivor, she is the Creator of the Ford Foundation-funded internationally acclaimed and award-winning feature length film NO! The Rape Documentary. Presently, she teaches in the Women’s and LGBT Studies Program at Temple University. Previously, she was an O’Brien Distinguished Visiting Professor in the Feminist, Gender and Sexuality Studies Department at Scripps College and a Visiting Lecturer in the Department of Cinema and Media Studies at the University of Chicago. Committed to archiving, documenting, and telling Black women’s herstories and contemporary realities, Aishah was the Curator and Lead Editor of The Feminist Wire‘s (TFW), “Global Forum on Audre Lorde.” She was also the Co-Curator and Co-Editor, with Heidi R. Lewis, of TFW’s “Toni Cade Bambara 75th Birthday Anniversary Forum.” Aishah is the author of several essays  including the Foreword to the recently released Dear Sister: Letters to Survivors of Sexual Violence. She has screened her work, guest lectured, and facilitated workshops and dialogues about ending all forms of sexual violence; queer identity from an AfroLez®femcentric perspective; the grassroots process of making social change documentaries; and non-Christocentric spirituality at colleges and universities, high schools, conferences, international film festivals, rape crisis centers, battered women shelters, community centers, juvenile correctional facilities, and government sponsored events across the United States and Canada, throughout Italy, in South Africa, France, England, Croatia, Hungary, The Netherlands, Mexico, Kenya, Malaysia, and India. You can follow Aishah on twitter at @AfroLez and connect via her public Facebook page.