Transnational Parental – Child Abduction: ’Tis the Season to be Wary – The Feminist Wire

Transnational Parental – Child Abduction: ’Tis the Season to be Wary

By Anique John-Carter and Alanna Kennedy 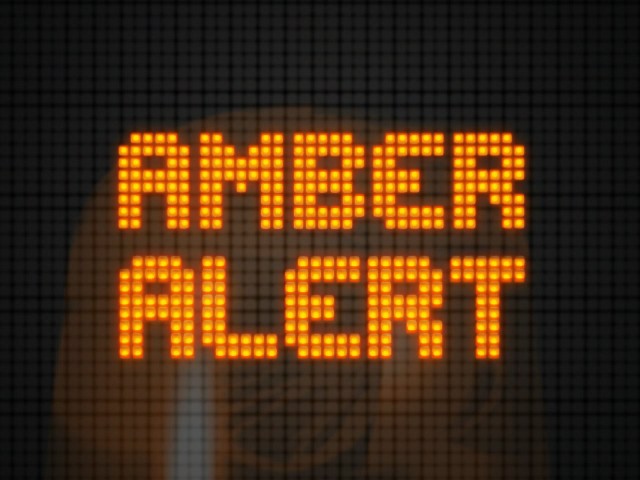 Transnational abduction frequently conjures up images of children being trafficked from one part of the world to another for economic or sexual exploitation. However, evidence reveals that transnational child abduction incorporates much more than these common misunderstandings, which embody the traditional cliché of “Stranger Danger.”  Contrary to popular views – often fueled by an over-zealous media – in the United States familial child abduction far surpasses stranger abduction.

The language of parental child abduction is problematic, encompassing terms ranging from parental kidnapping and parental abduction to child snatching or child stealing, the latter two obviously more sensationalistic. We have found that while there is a growing literature on the phenomenon of parental/familial child abduction, little attention is paid to the perspectives of children who are taken. There are memoirs by parents, especially mothers, whose children have been abducted by their fathers or other family members, but virtually no record written by the “victims” themselves. (And we use the term victim cautiously, given that we don’t actually know the subjective experiences of the children, even after they grow up to become adults.)

With estimates in the U.S. of 200,000 children abducted by a parent or other family member annually, and increased attention to the quagmire of transnational child abduction, kidnapping in the context of relationship dissolution/divorce is pertinent to children’s safety and wellbeing. And obviously, abduction should be a relevant factor in judicial remediation. One study found that the number of children abducted by a family member was 90 times larger than the number who are abducted by a stranger. The complexities that result from parental child abduction are magnified when considering the plethora of diverse norms surrounding culture, local and international laws, gender dynamics, and meanings of family.

The criminal definition of parental kidnapping refers to illegal removal or seizure of a child by a non-custodial family member from the child’s legal/custodial parent or guardian. One important difference between stranger kidnappings and family abductions is that in circumstances of family abductions, the children’s whereabouts may in fact be known, and – depending on their age – the children may not be aware that they have been kidnapped in a legal sense. This creates confusion and difficulty when trying to recover the children or re-orient the child in the original custodial home.

Most typically, transnational abduction of children, like domestic abduction, is far more likely to occur at the hands of a parent or guardian than a stranger. Contrary to what may be in the best interests of the child (or children, as siblings are taken together sometimes), abductions occur predominantly by family members who may snatch children for what they deem to be the “right” reasons, using justifications that range from very real threats of domestic violence to culturally-based family practices. As recently as December 2011, reported cases of international child abduction originating from the U.S. totaled more than 1,640 in a year. Additionally and unfortunately, these numbers are growing at a rate of 20% annually.

In a recent San Francisco Chronicle article, one of the world’s leading child abduction and kidnapping recovery agencies, ABP World Group, emphasized that the holiday season is one in which custodial parents or guardians should be especially cautious of the potential for family kidnapping.  Parents in particularly volatile relationships, situations of shared custody, or those in which one partner is from outside of the U.S. may be more vulnerable to transnational child abductions. Though several recent stories may be perceived as  “scare-mongering,” statistics generated by the U.S. Department of State have demonstrated that there is indeed valid cause for concern. In fiscal year 2009, there were 1,135 new cases of international parental abductions, a 50 percent increase compared to the previous reporting period. In the United States, it is estimated that there will be between 100,000 and 125,000 children criminally abducted between now and 2020.

The staple “law” regulating international child abduction is the Hague Convention on the Civil Aspects of Child Abduction. This is the dominant mechanism for pursuing legal remedies in international child abduction cases. The Convention is “a multilateral treaty, which seeks to protect children from the harmful effects of abduction and retention across international boundaries by providing a procedure to bring about their prompt return.” However, aspects of the Convention become problematic with regard to enforcement, which is typically non-transferable across international borders. Additionally, many nations party to the convention do not necessarily conform to it. Some countries, such as Japan, have never returned a child back to the country of origin. The United Nations, as a partner to the Hague Convention, does little in the way of providing aid or relief in child abduction cases. Although the UN Declaration on the Rights of the Child is said to promote the interests of children, it fails to provide legal remediation.

Current developments are in the works. The U.S. Department of State has recently created the Hague Convention Attorney Network that recruits lawyers to help find and incorporate personnel and resources in an attempt to reduce transnational child abduction originating from the United States. This will hopefully be a means to bridge the gap between national and transnational aspects of law enforcement and legal remediation. Although not a worldwide solution, it brings to light the urgent issue of parental abduction. As of 2008, The Hague had evaluated the performance of parties to the Convention, concluding that the U.S. has both received and originated more applications for the return of abducted children than any other contracting state.

The issue of transnational child abduction is especially important in the U.S., a society in which marriages continue to dissolve at a high rate. The precarious situations in which children are placed can produce psychological and social problems that may last a lifetime. The Hague Convention’s 2008 evaluation of U.S. progress on transnational child abduction discloses that familial abductors are typically women. In many of these cases, women are fleeing environments where abuse has or is taking place. Naturally, this begs a further critique of instability in family environments, inadequate resources for women, and a legal system that cannot adequately address the best interests of women and children. These deficiencies are especially glaring when men (especially abusive men) remove their children from the country.

Giving the alarming findings from studies on long-term effects of abduction on children as well as the increased ease with which people move across international borders, we predict that this issue will increase in importance as it widens in scope. Within the current legal system, which seems regularly to slash resources for women and children, it is imperative that we understand and work to ameliorate the potentially devastating personal and familial impact of parental child abduction. At the same time, we must attempt to mitigate the ripple effects caused throughout society as families fracture and legal confusion ensues.

‘Tis the season to be very wary indeed. 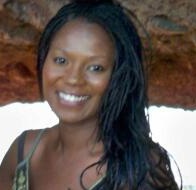 Anique John-Carter Originally from London, England, Anique John-Carter has an academic background in History and Sociology and she has combined her interests by pursing a graduate degree in Social Justice and Human Rights at Arizona State University. Her interests also include researching the socioeconomic status of marginalized communities, human rights law as well as children’s and women’s rights.

Alanna Kennedy is from Vancouver, Canada. She is currently a graduate student at Arizona State University studying Social Justice and Human Rights. Her interests include Middle Eastern politics, sexual violence against women in conflict zones, international law, American exceptionalism, and the “language” of political correctness.