#eulogizingaretha: For Aretha – The Feminist Wire 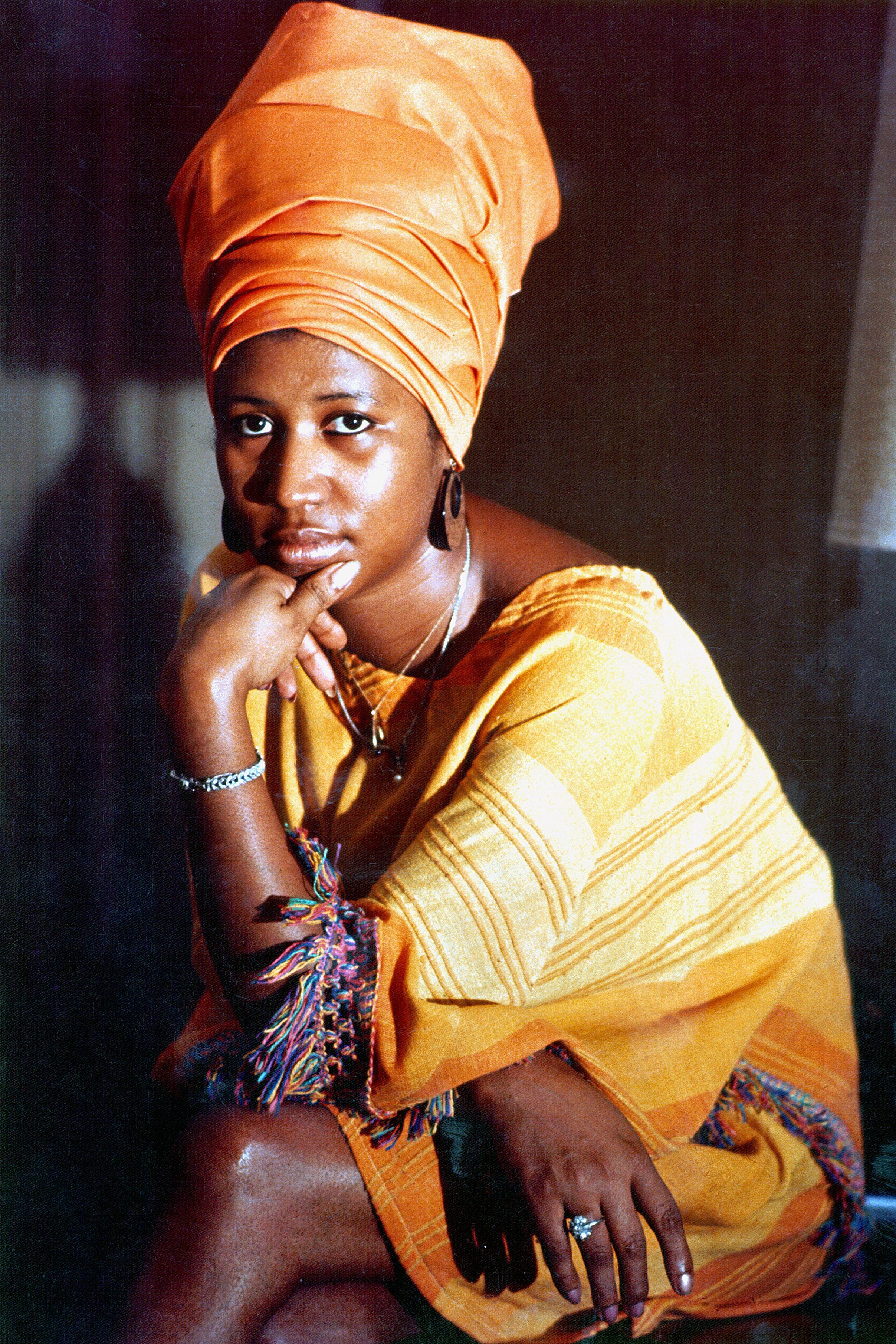 In 1970, I considered myself a “supporter” of The Soledad Brothers and Angela Davis. I entered high school in the fall of 1971, in “I Am Woman” mode. I requested Shop class ready to protest being denied. I was placed in Shop. However, the turmoil of forced desegregation besieged the school. A self-proclaimed militant, I was present and accounted for every instance of “racial unrest.”

In January 1972, I bought Aretha’s album, “Young Gifted and Black,” and began to appreciate the message in the music. Aretha’s rendition became my anthem. I listened every morning. When Aretha belted out, “you’re young gifted and black…you got your soul intact and that’s a fact,” she was speaking to my attending a school run by patriarchal white men who didn’t want me there any more than I wanted to be there. Every morning, ReRe got me ready to tackle “the quest that was just begun,” a quest that made it apparent that the Black boys wanted complete control, centering everything around what most affected them. But Nina wrote and Aretha wailed that there are a ‘billion boys AND girls who are young gifted and black’. Yet, the boys exhibited the same patriarchy we were fighting against. And the message in the music at times implied women were subservient. A message in stark juxtaposition to who we are.

The message rang out in songs written by Aretha like “Chain of Fools” and “Think”— showing the struggle of supporting Black men and the cause, while being relegated to the same status we were rebelling against. Expected to “go along to get along.” Fourteen-year-old me couldn’t put my finger on it and articulate it, but I realized an underlying theme focused on the difficulty and conflict that occurs as an independent woman free to live, love, and be oneself while fighting alongside men who were content to stymie us. Aretha’s music brought home the struggle. The struggle of wanting to be liberated, build a better life for our people, and also find that ideal relationship she sang about in the song, “Angel.” The 1970s were a time of new freedom for women, a time of new assertiveness. Borrowing a now popular phrase: Aretha also showed women how to “shoot your shot,” for example in “Daydreaming,” a song about her relationship with a Temptations member.

In the 1960s I sang and danced to Aretha’s music/ in the 1970s I found meaning in her music. Today, I still apply the words she sang to life experiences and reflections. Her words continue to provide growth, solace, complexity, understanding, and empowerment. Aretha showed that hardship won’t stop you if you don’t allow yourself to be a victim. Sometimes we win, sometimes we lose, but life isn’t about the winning or the losing, it’s about the giving. Aretha Franklin touched more lives than we can imagine, she gave back in many ways. I’m glad Aretha  shared her life with us and lived it as she saw fit, empowering many others to do the same. 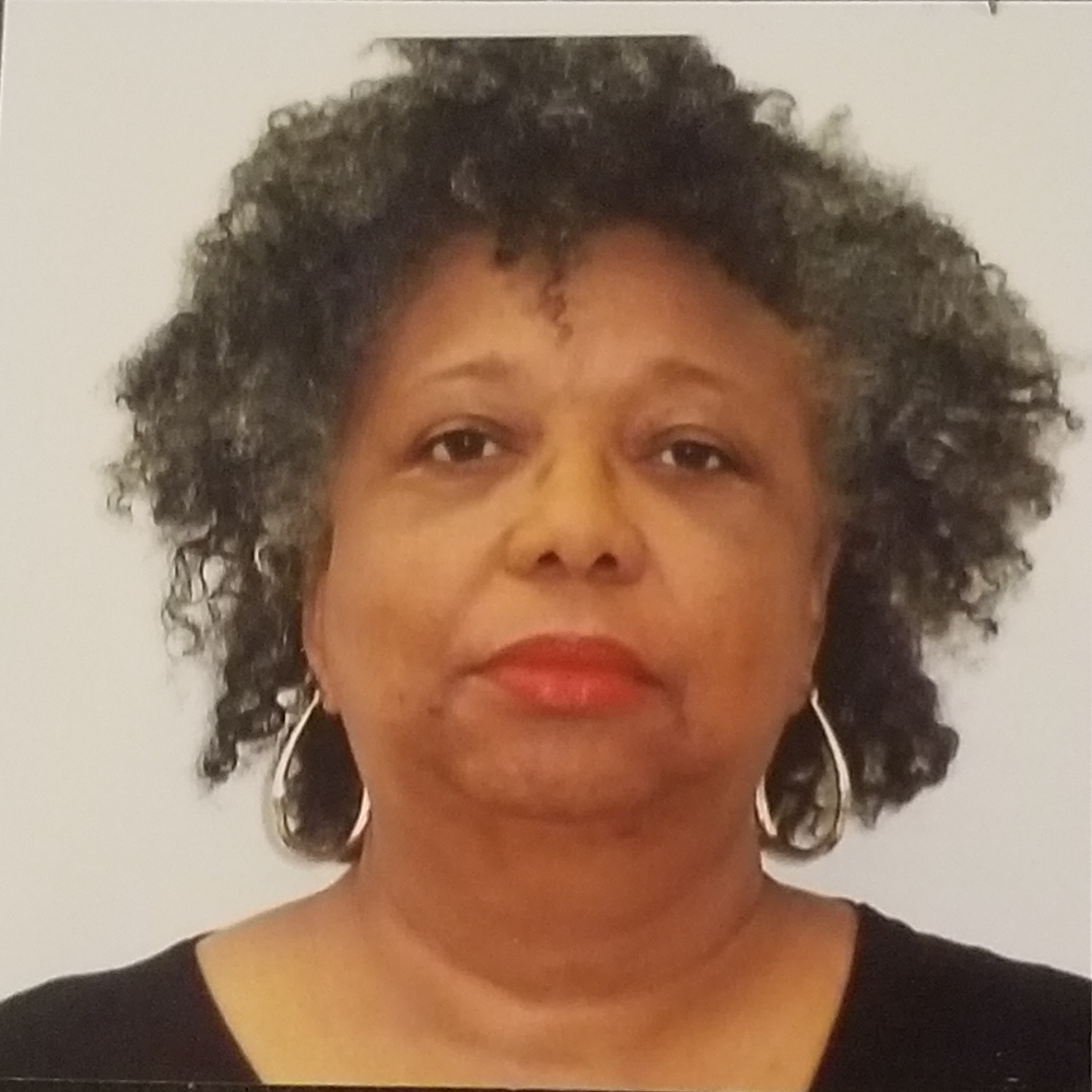 Frances Gaillard Parker is a mother of three daughters and grandmother of one granddaughter. A retired speech-language pathologist, she has been dubbed “the community grandma” and spends much of the school year pinch hitting for the parents of her granddaughter’s friends when they need a helping hand. She also devotes time working to address the issue of food insecurity in her city and serves as a member of the Board of Directors of a local food cooperative.