#eulogizingaretha: She was ours – The Feminist Wire

Home / Art / #eulogizingaretha: She was ours 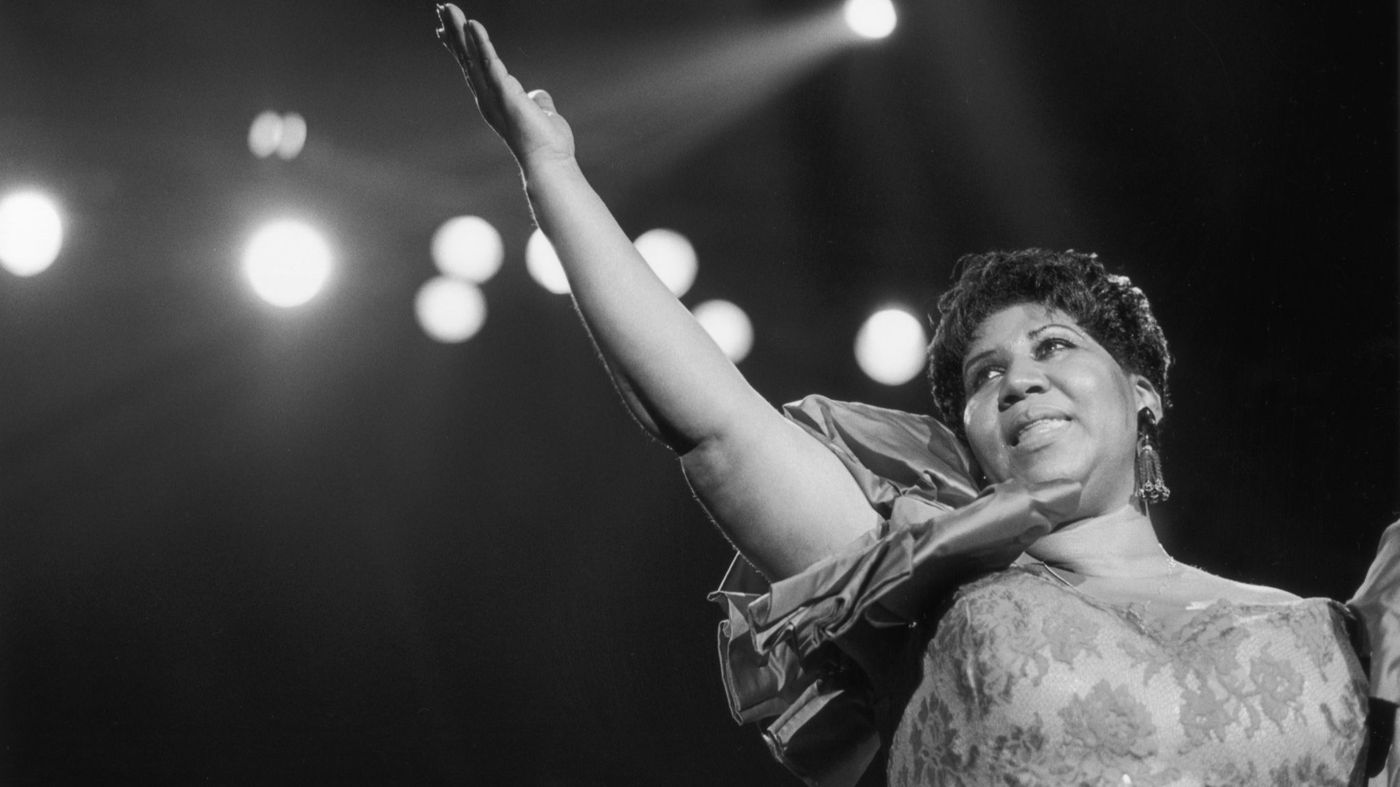 So many of us called her simply, “Aretha.”

For so long, there was only one person so singularly associated with these six-letters, we felt her name inherently as regal as any crown.

She was our North Star of sound and of soul. In a world where blackness and black womanhood were and are constantly under siege, her presence was a defiant pronouncement that neither could be seized.

Her deliberate genius flew over the Motor City and beyond, fortifying the lives of those who had the good fortune to be born black, and the even better fortune to be born a black woman. She was a skylark whose wings stretched across a sky as polluted as its people are potentialed.

And while, for so many of us who loved her, Ms. Franklin would have been more apropos; she must have known that we knew her in the hearts of our Saturday morning house cleanings, in our Sunday gospel-only music playings and in the Monday to Friday loves and losses of our mothers’ soulful musings.

She was our rose that grew through concrete, as humanly flawed as she was diva-like, she was our living, breathing miracle, proof that one could survive the most brutal of abuses.

All her life, she could shoot the proverbial “refuse” with the likes of cats called “Smokey” and others who made us “Wonder,” but grew, over the course of her life to take very, very like of it.

The canopy of her shade could as easily reveal to us who could sing, as who simply wore beautiful gowns…as well as those who she wasn’t going to touch.

Even as a girl, she sang like an angel; but she grew in measure to use her voice to fight every devil in hell on this side of heaven.

We know these devils well, racism, sexism, and poverty—and she fought them frequently and well, whether adorned in a floor-length gown wrapped in the finest mink fur or that iconic Soul Train orange netted shirt with only a corresponding brassiere for cover.

That’s right, Aretha did not suffer the chains of fools or any other foolishness when it came to the size or display of her body—a body that despite being the home to the greatest voice of the twentieth century had endured injuries that others find unthinkable and unspeakable—and many victims, through no fault of their own, find unbearable.

An unrepentant call to “Think” about the way we could love “The Weight” of our lives even when “It Hurts Like Hell,” she was our valiant attempt at self-love.

The black woman who sung “Amazing Grace” and who demanded “R-E-S-P-E-C-T” could, decades later, live to extol: she was “So Damn Happy” because her enduring brand of black genius could neither be stamped out by time or by the gentrification of traditionally black spaces—and of Detroit either.

Do you have any idea how incredibly, unbelievably hard it is for a black woman in this experience to be damned happy instead of merely damned? Or to amass a multi-million dollar fortune, collected in cash payments in full view of those who never gave serious thought to a black woman’s purse or what was in it.

She was a rock, steady, a literal and figurative matriarch on whose lap we laid down our burdens as though she were the riverside she gazed out upon in the days before her death.

She’s laid her own burdens down now. And, like the Skylark she once sang about, she’s riding high on wings of her own. 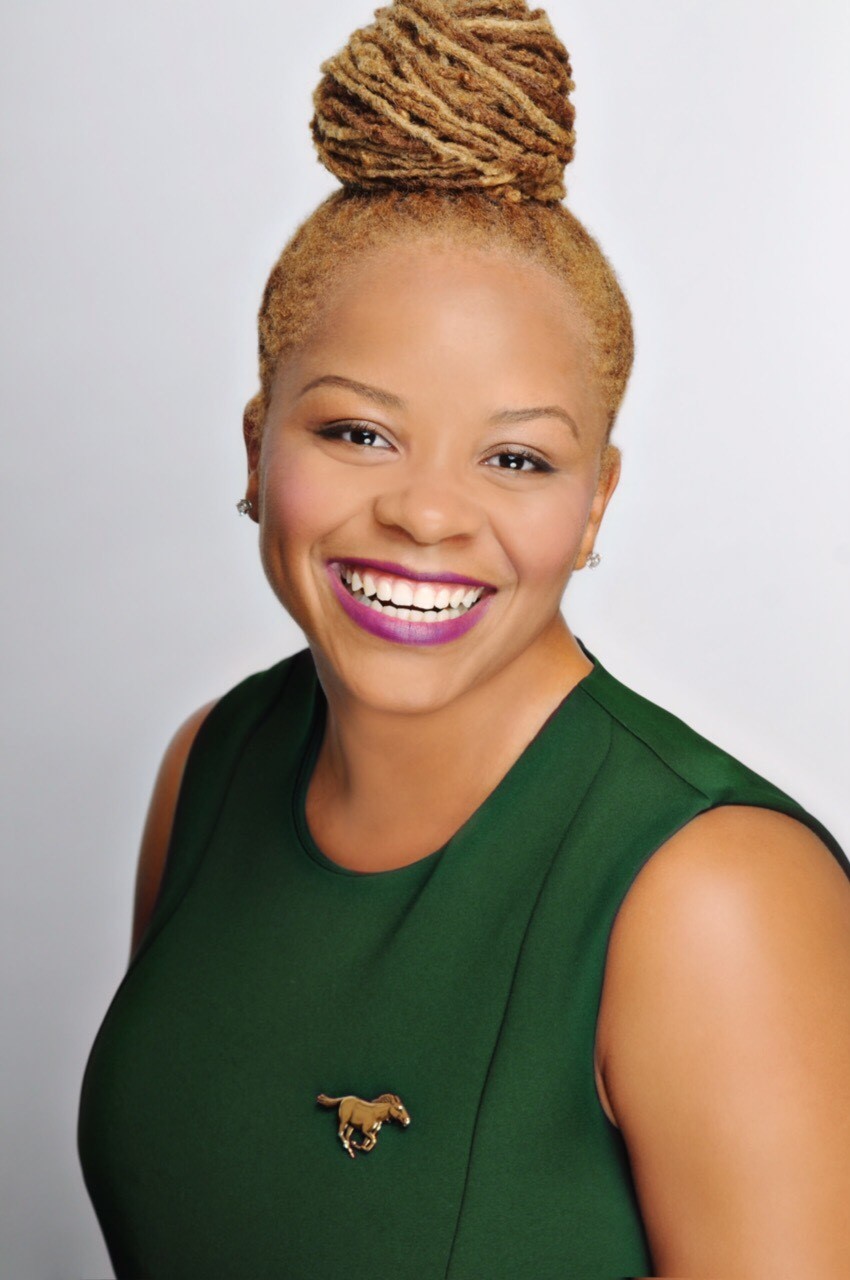 A historian and storyteller whose research interests include black higher education and college student activism, Crystal A. deGregory, Ph.D. is the inaugural director of the Atwood Institute for Race, Education, and the Democratic Ideal at Kentucky State University, where she is an associate professor of history. She is also the founder of the advocacy initiative HBCUstory. A favored speaker public speaker and sought-after commentator, Dr. deGregory offers a wide-range of expertise on multiple topics including history, culture, education, black fraternity and sorority life, and of course, HBCUs. Her words have appeared in The New York Times, USA Today, and The Chronicle of Higher Education and she has presented to numerous academic and corporate audiences including at TEDx, SXSWedu, the Southern Festival of Books, and Nashville Public Television. A proud native of The Bahamas and a Phi Beta Kappa alumna of the historic Fisk University, she also earned Master of Arts and Doctor of Philosophy degrees in history from Vanderbilt University, and a Master of Education from Tennessee State University.