#eulogizingaretha: A Reflection Upon a Musical Selection: “Mary, Don’t You Weep” – The Feminist Wire

#eulogizingaretha: A Reflection Upon a Musical Selection: “Mary, Don’t You Weep” 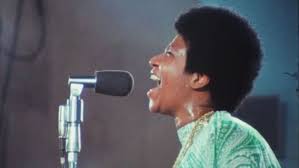 When Aretha Franklin recorded her live “Amazing Grace” album with James Cleveland and the Southern California Community Choir at the New Temple Missionary Baptist Church in 1972, it became her biggest selling record. Ms. Franklin reminded us that she was churched as she sang the Holy Ghost down and the paint off the walls. Although the imprint she left behind through her music is indelible, we can never forget Ms. Franklin was a church girl and a preacher’s kid.

Through her commanding vocals on “Mary, Don’t You Weep,” it appears Ms. Franklin also found time to tap into some womanist biblical interpretation—way before such an expression existed. Womanist theology develops theological constructions using the experiences of Black American women as a starting point, and this work is guided by the query, How do Black women name the Divine? Likewise, womanist biblical interpretation reads the Scriptures through a Black woman’s lens. As such, biblical meaning is derived through an interpretation or hermeneutic of affirmation while simultaneously privileging the experiences of Black women’s faith traditions in the U.S.

“Mary, Don’t You Weep” is a song that was initially sung by the enslaved—sung with coded messages of hope and resistance by our enslaved ancestors:

However, when Ms. Franklin gets hold of it, she tells her own testimony while framing the grief and anguish of the sisters, Mary and Martha, over the death of their brother Lazarus (John 11:1-44):

Oh yes she did

I think a case can be made that Ms. Franklin, through her call and response, is also calling forth the experiences of unseen Black women who’ve also experienced loss. Black women who’ve had children sold away…husbands, sons, and daughters lynched…loved ones killed by the police…and, like Mary and Martha, wondered when, oh when, was Jesus going to show up for them.

Through her runs and moans, Ms. Franklin gave voice to the particular pain experienced by Black mothers, wives, sisters, and daughters—wailing for the theft of life of their children, husbands, aunts, uncles, lovers, fathers, sisters, and brothers. And this is a communal feature of womanism. As coined by Alice Walker, a womanist is one who:

Aretha Franklin loved us. She saw us. As a Black woman, I feel seen and heard through her music, through her life. We see you too, Queen. And we will never forget you. 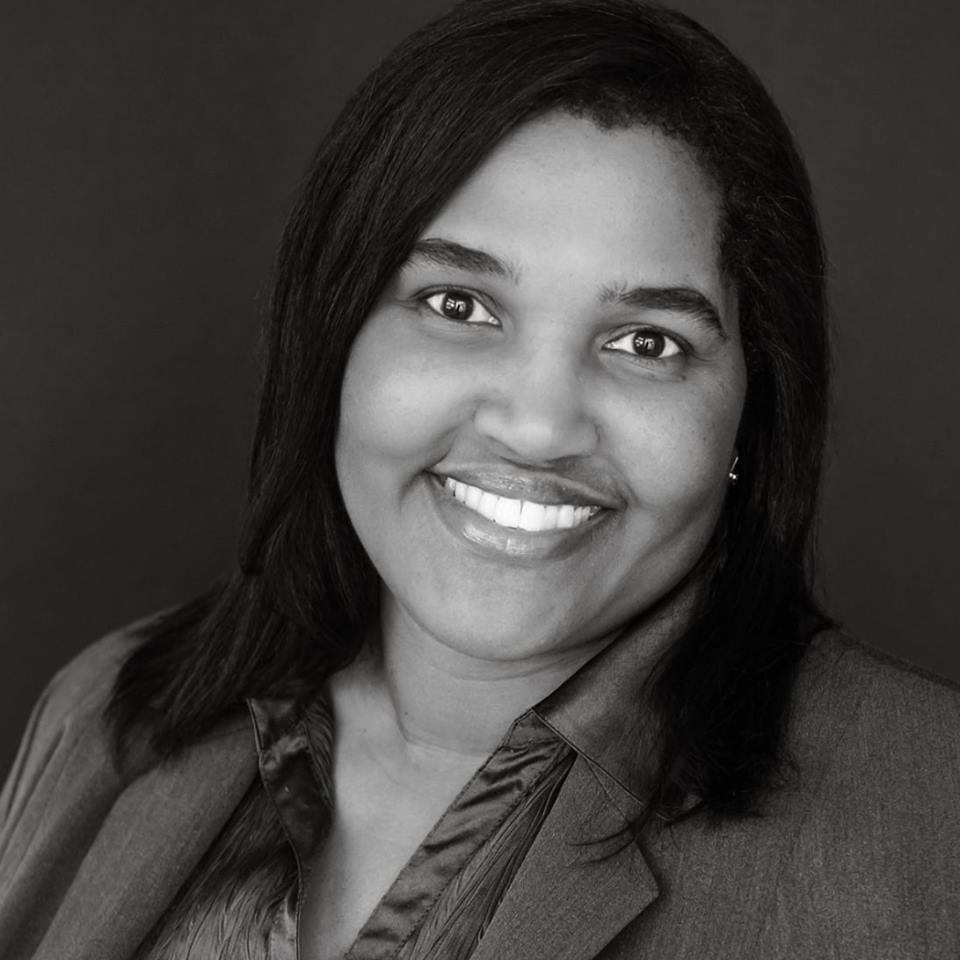 Minister Kimberly Peeler-Ringer is the founder and creator of www.thechurchedfeminist.com, a digital platform committed to helping women heal. She is a former television news producer with graduate degrees in biblical and religious studies from the Morehouse School of Religion at the Interdenominational Theological Center in Atlanta, Georgia, and Vanderbilt University in Nashville, Tennessee. She is a Christian Education consultant who specializes in writing curriculum that reflects the African-American experience. You can follow her on Twitter @churchedfem;Facebook; and Instagram.