#eulogizingaretha: What We Need to Say About Mother Franklin – The Feminist Wire

Home / Activism / #eulogizingaretha: What We Need to Say About Mother Franklin

#eulogizingaretha: What We Need to Say About Mother Franklin 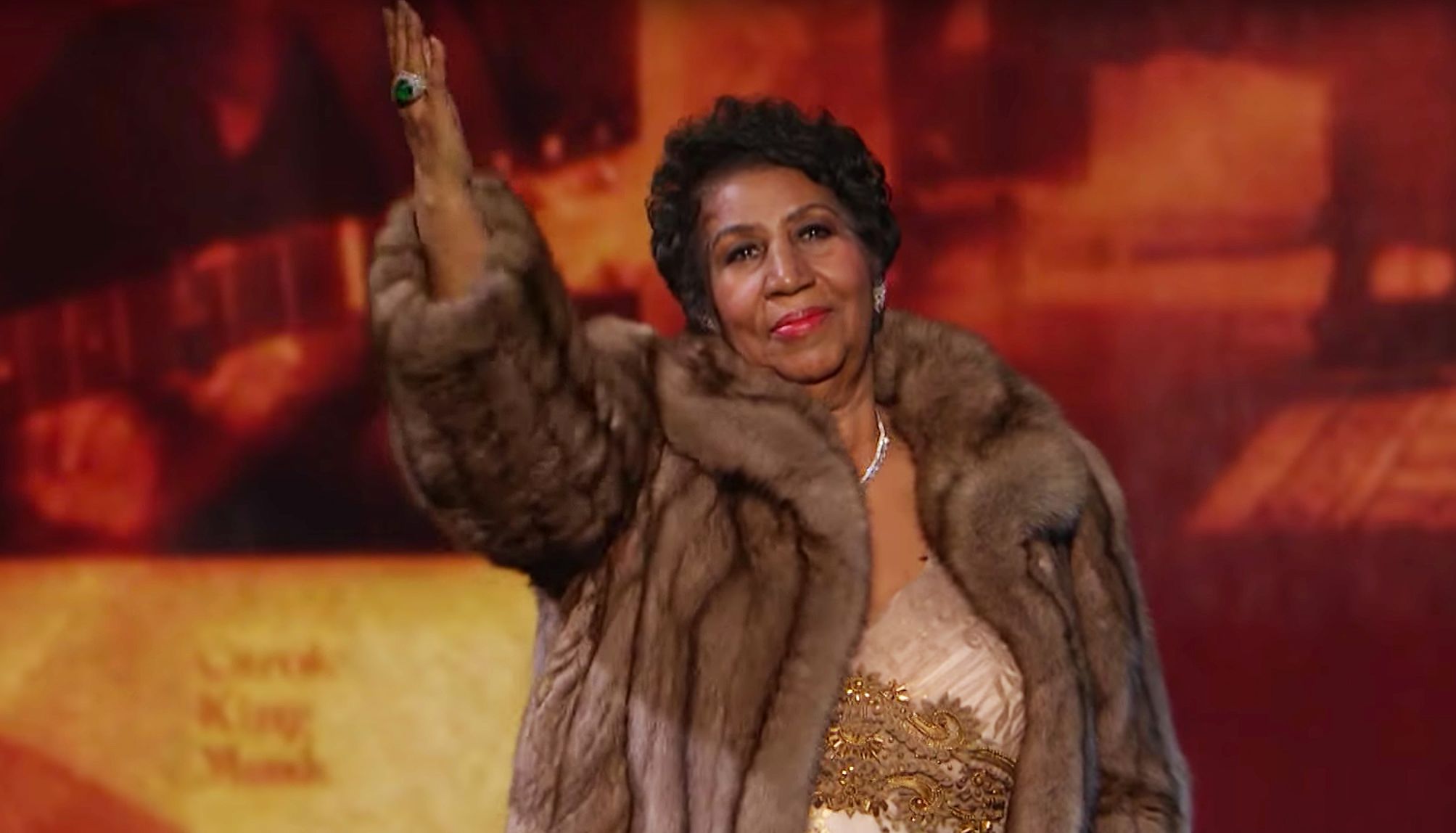 I’m not even sure who Rev. Jasper Williams was talking about in his eulogy. I know it wasn’t Mother Franklin.

Not the woman I first remembered as a vinyl record–tar-colored and with concentric grooves–whose voice, through the magic of a needle, wires, and speakers, made my up-South, respectability-loving, churched mom sway her hips and sing secular lyrics in her off-soprano as she took a break from cleaning the windows or cooking Sunday dinner.

Not the woman with that voice constructed like Kintsugi pottery–both earthbound and cracked and gold-glued with a humanity informed by alleged curses of Bible-old original sin, U.S.-old slavery and segregation, sexual trauma, addiction, depression, exes, and mama-must-leave-her-babies-to-go-on-the-road-hood, yet, celestially sonic with that singularly existential timbre the best African American gospel singers possess–that swooped from sound systems to the hearts and minds of people dancing and marching in the streets for their rights on the way to liberation, be it for Black folks, women of all hues, and the rainbow of LGBTQIA+ folks, and everyone whose identities meshed and intersected with all of these and more.

Not the woman, with that voice, who put her wealth where her words were and offered to bail out Angela Davis in 1970, regardless of the amount, because, she said:

Angela Davis must go free. Black people will be free. I’ve been locked up (for disturbing the peace in Detroit) and I know you got to disturb the peace when you can’t get no peace…I’m going to see her free if there is any justice in our courts, not because I believe in communism, but because she’s a Black woman and she wants freedom for Black people.

I have the money; I got it from Black people–they’ve made me financially able to have it–and I want to use it in ways that will help our people.

Not the woman who, with that legendary voice, accompanied by a toss of her fur coat, made the first Black president weep like an old Baptist deacon and the white woman who wrote her signature song catch the Holy Ghost in the middle of a saddity national arts event–and a televised one at that.

Not the same Mother Franklin whose voice was a breathing embodiment of womanism: regal and rich as the color purple, down-home as our mothers’ gardens, nurturing with the love for The People as for her own progeny.

Whosoever that minister was trying to disparage with some imaginary single Black matriarch stereotype, we know it wasn’t Mother Franklin.

We just know he tried it. 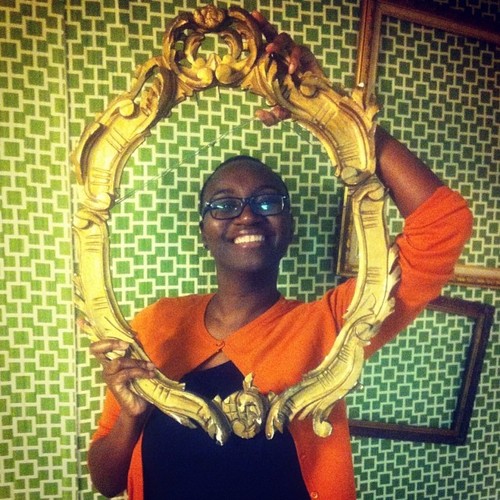 Named one of Ebony.com’s “8 Dynamic Black Women Editors in New Media,” writer Andrea Plaid serves as a critic for Kirkus Review and is writing the forthcoming stylebook, Penning with the People (The Feminist Wire Books: Connecting Feminisms, Race, and Social Justice, University of Arizona Press). She was an associate producer of the renowned web series Black Folk Don’t. Her commentary has appeared on MSNBC’s Melissa Harris-Perry, Huffington Post Live, Chicago Tribune, and Washington Post. Her work on race, gender, sex, and sexuality has appeared at In These Times, On The Issues, Bitch.com, and Rewire, among other places. She lives in Philadelphia, PA.