#eulogizingaretha: A Celebration of Life – The Feminist Wire

#eulogizingaretha: A Celebration of Life 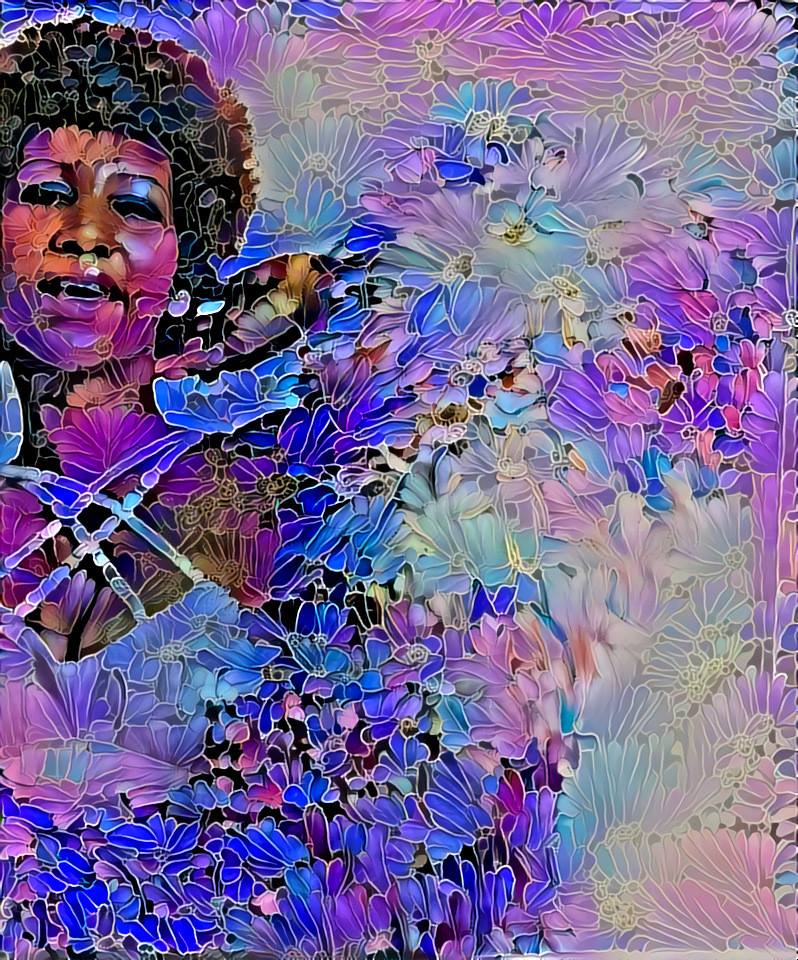 When Aretha sang, the birds, though they sang sweetly, hushed of their own accord.

On August 31, the world witnessed a Celebration of Life. We watched as the great actress Ms. Cicely Tyson masterfully reworked poet Paul Laurence Dunbar’s dialect poem “When Malindy Sings” to call up an image of Aretha Louise Franklin, which celebrated her soulful voice, her deep love of God, and her under-appreciated piano mastery. Aretha’s first foray into music was through her church. She was raised in Detroit, where her father, Reverend C.L. Franklin, was the preacher for the thousand-member New Bethel Baptist Church. At age 18, Aretha made a break from Gospel. The way in which her unique voice blended Gospel, Soul, and R&B brought forth a new voice for women in the 1960s, examining songs such as “(You Make Me Feel Like) A Natural Woman,” “Respect,” and “Chain of Fools.” Aretha was also an activist. She entered the Civil Rights Movement at a time when there was a need for strong, feminine voices.

Aretha Franklin was a survivor and we who are also survivors knew what she was about. She was a bridge between the singers of old and the young women who are now finding their own voices. In Aretha’s singing we can hear black frustration, anger, aspiration, and hope. We can hear a life lived in defiance of others’ expectations, yet, within the black church Aretha found a training ground, surrounded by the virtual spirit that communicates when language fails, that baptizes, saves and, at the same time, strengthens one’s resolve to be better: to do right. In a world so obsessed with the physical violence of slavery and its aftermath that destroys black bodies, Aretha’s voice emerges as part of the body and psyche best suited for creating and healing the spirit. Imagine if that voice had never been or it had been silenced, hidden from the world. It is impossible to divorce Aretha from the condition of her people. But she also found a way to rise above it through her music.

Aretha was our womanhood, our creative, and self-determined black womanhood. This was her legacy to the world and, by honoring her, we do the same for ourselves. Her life (and death) is not a platform for other agendas. It is a launching pad for dreams, for the imaginations of little black girls who are told they are not as valued as others. We will always have her music, which amplifies our pain and transforms it to celebrate our beauty, power, and resilience. 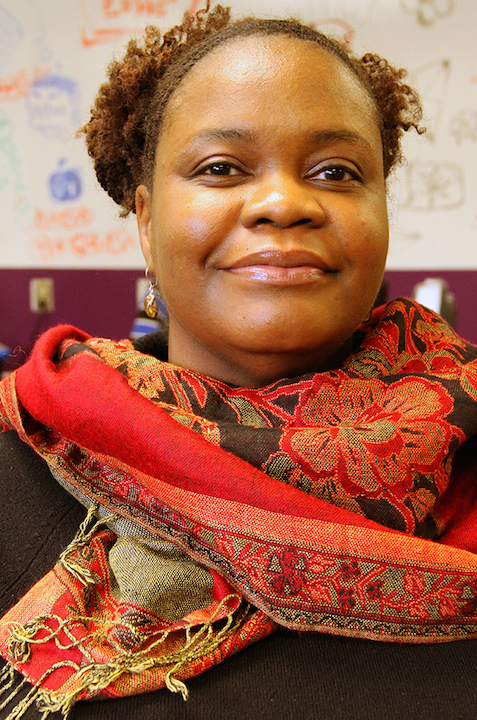 Nettrice Gaskins attended Georgia Tech where she received a PhD in Digital Media in 2014. Her model for ‘techno-vernacular creativity’ is an area of practice that investigates the characteristics of this production and its application in STEAM (Science, Technology, Engineering, Art and Mathematics). She blogs for Art21, the producer of the Peabody award-winning PBS series, Art in the Twenty-First Century, and published in several journals and books including Deep Sea Dwellers: Drexciya and the Sonic Third Space (Shima), African Cosmogram Matrix in Contemporary Art and Culture (Black Theology), Meet Me at the Fair: A World’s Fair Reader (ETC Press), Future Texts: Subversive Performance and Feminist Bodies (Parlor Press) and Afrofuturism 2.0: The Rise of Astro-Blackness (Lexington Books). She was the director of the STEAM Lab at Boston Arts Academy and is currently a SCOPES-DF program manager at the Fab Foundation.