#eulogizingaretha: A Queen with a Crown (That Be Down for Whatever) – The Feminist Wire

Home / Art / #eulogizingaretha: A Queen with a Crown (That Be Down for Whatever)

#eulogizingaretha: A Queen with a Crown (That Be Down for Whatever) 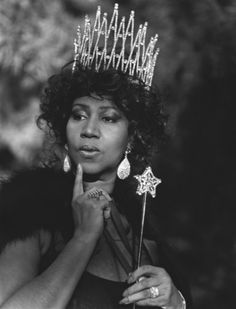 The great elder ancestor Lucille Clifton wrote, “come celebrate with me that everyday something has tried to kill me and has failed.”

And for 76 years, 4 months, and 22 days, that was Aretha Franklin’s testimony. From preteen motherhood to male sexual violence, there was something – everyday – that tried to kill her.

Like being born Black in the American South. But not even Jim Crow could silence her life’s soundtrack. Like being a natural woman during the Civil Rights Movement, where sexism tried to desecrate her divinity.

But they failed. Because Aretha knew her God and knew who God’s people were. “Angela Davis must go free,” Aretha said. “Black people will be free. I’ve been locked up (for disturbing the peace in Detroit) and I know you got to disturb the peace when you can’t get no peace.” Aretha Franklin was down for her Sistas and a piece of peace wasn’t enough for her.

Her love for Black women, like for her sons, was unrestrained. She made being a diva look good and feel even better. In a world where “bein alive & bein a woman & bein colored is a metaphysical dilemma/i havent conquered yet,” Aretha conquered it all. The diva hit high notes and she shed some hot tears. She traveled the world and got stuck in the wilderness. The Queen of Soul experienced the dark night of the soul. She didn’t always show it, but we know it. Because to be Black and woman in this world is to be born into a personal and structural babylon.

But her voice was her instrument of freedom. Whether it was a gospel classic or a “secular” hit, Aretha sang with sacred fire. And, more than that, she lived with a holy blaze. She modeled for us what sanctified Self-love looks like in all of its sleeveless, strapless, and/or backless glory.

She surveyed the land and acquired whatever she needed to straighten out her crown. If she loved a song, she snatched it and made it her own. Just ask Otis Redding. And Gloria Gaynor. And Beyoncé, Kelly, and Michelle!

On her album Aretha Franklin Sings the Great Diva Classics, Aretha remakes “I Will Survive” and, with the baddest bass drop that will conjure your sharpest twerk, mashes it up with Destiny Child’s “Survivor.” She didn’t ask permission; she didn’t have to! Because a queen is gone queen.

She didn’t just demand respect. She took it! And even had to spell it out for the people: R-E-S-P-E-C-T and invite them to find out its rich meaning and vast expansion in her world. A world she curated with her words and her hands. Just like the Creator.

And now, these hands of a woman, with a voice and a crown are now, finally, at rest. Come celebrate with me the soul of a queen who lives on in us. 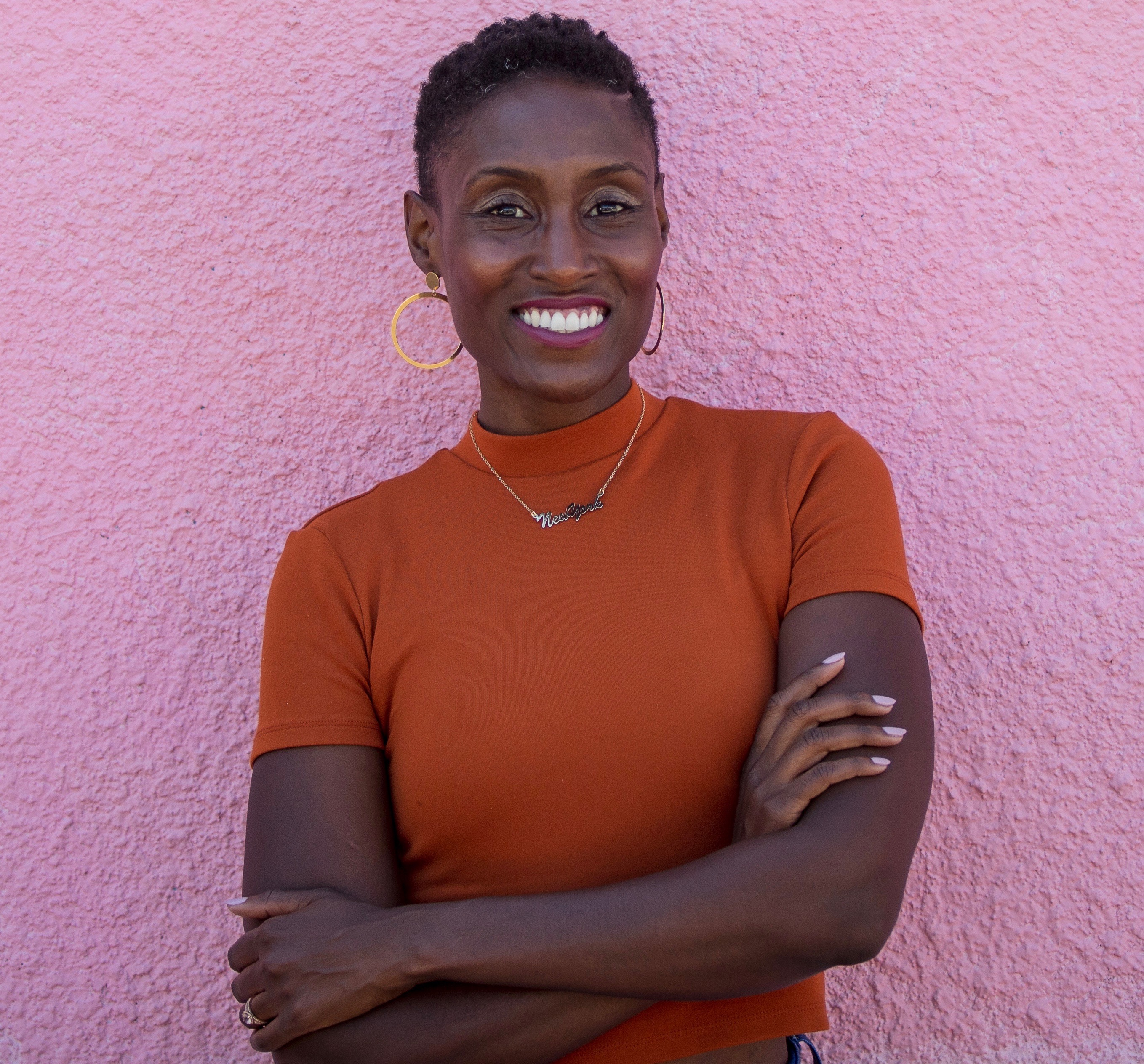 Lyvonne “Proverbs” Picou, a New York City native, is a preacher, transformational speaker, poet, educator, and creative social entrepreneur.  She is the founder of beautiful scars (@WereSurthrivors), an online platform for Black women survivors of male sexual violence. By harnessing the power of narrative, she is aiding survivors (and communities, at large) to shift from silence to storytelling in order to eradicate gender-based violence.

An Emmy-award-winning media producer, Lyvonne graduated from Seton Hall University with a Bachelor of Arts in English Honors, Yale Divinity School with a Master of Divinity, and Columbia Theological Seminary with a Master of Theology, where she completed her thesis about preaching, poetry, and sexual trauma.

Lyvonne is a proud member of Delta Sigma Theta Sorority, Incorporated and the inaugural cohort of the DO GOOD X Startup Accelerator. She currently resides in Oakland, CA with her husband, Brandon, and can be found on the instructor bike teaching spin classes at RiDE Oakland and on Facebook and LinkedIn, as well as Twitter and Instagram (@LyvonneP).