When the Tipping Point Melts – The Feminist Wire

When the Tipping Point Melts

When Lavern Cox graced the May 2014 cover of the TIME magazine “The Transgender Tipping Point” I realized the Black Trans iceberg was about to come crashing into the “Titanic” that is “The Culture”.  We were no longer going to be the side pieces storming out onto a sound stage in New York or Chicago, passionately confessing our love or lust to some cisgender person, who would go on to deny any real relationship with us [a trans person], relegating the trans experience solely to the realm of the sexual, easily thrown away and/or denied publicly. 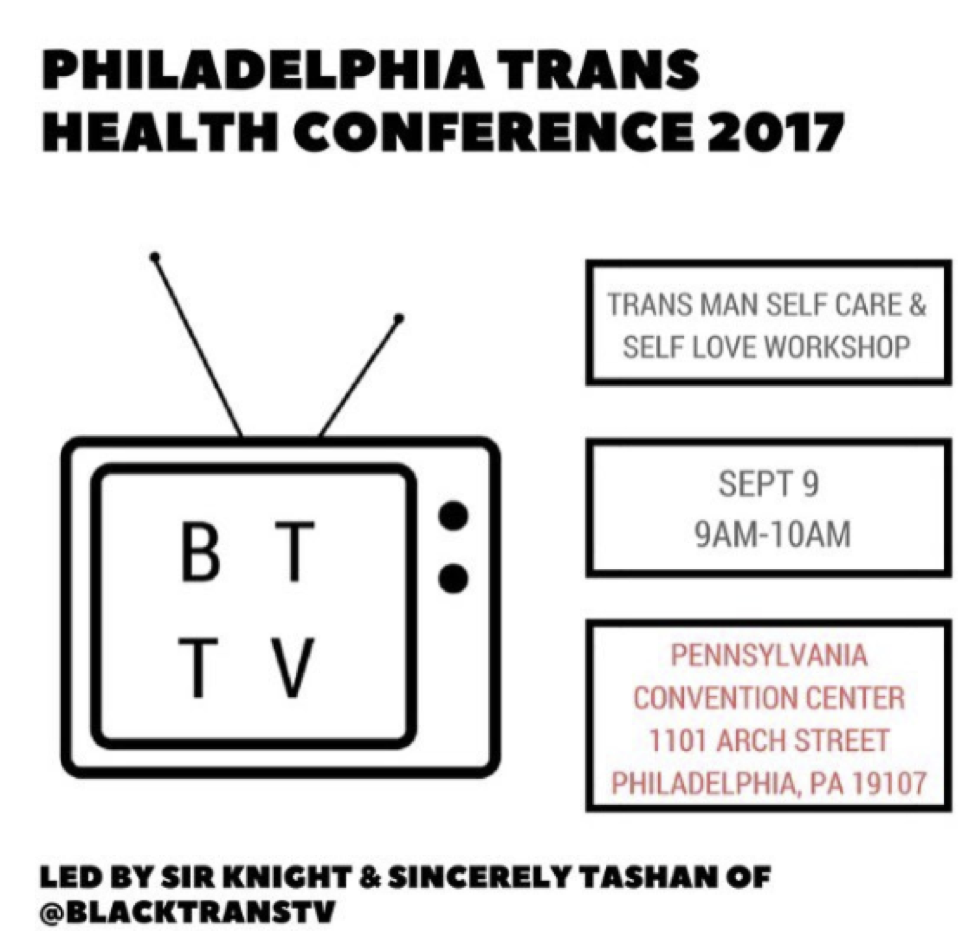 That cover was symbolic of a long herstory of melaninated trans women pushing their way from the margins to the center. Fast forward three years and there are now more trans folks creating media and starring in roles that echo the dreams of Miss Major and Sylvia Rivera.  From Black Trans TV (created by Sir Knight) to Black Trans Media (partners, Sasha Alexander and Olympia Perez) Happy Birthday Marsha (Reina Gossett), to Miss Major.  We have been in what I would consider to be the Millennial Black Renaissance, one in which black queer artist and creatives no longer have to be the sidekicks, the funny best friend, nor the behind the scenes talent. We are now both behind the scenes and in front leading the scenes.  Leading folks from stereotypes to humanity, providing possibility models LGBTQAI folx can tumble, tweet, text, and talk about without shame or fear. 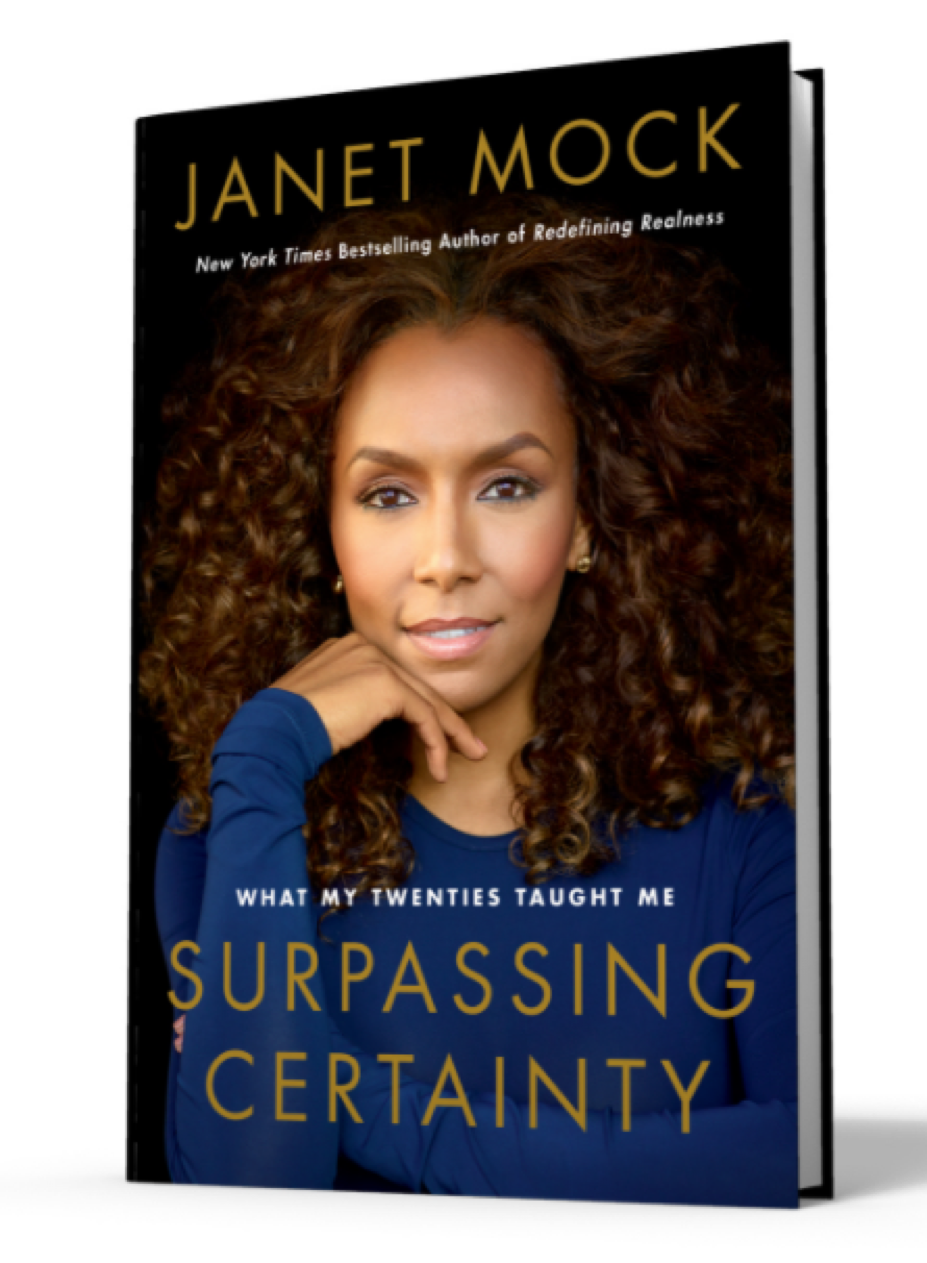 With the release of her second book, Janet Mock sat with dignity and grace as she opened herself up to “The Culture” on the Power 106 Breakfast Club interview.  During a conversation mostly centered around her body and not her experience, she gave a Trans 101 to the hosts and listeners in a way that only she could. Instead of reading the hosts for their ridiculous questions, she melted the iceberg slowly, meticulously, and with care so as to give those who were open to hearing her message the opportunity to receive it, despite the ignorance and transphobia of the uninformed hosts. I don’t think Janet knew how fast that conversation would impact popular culture. The very next day, another guest on the show spewed hateful transphobic words toward her while the hosts laughed and cosigned the violent rhetoric.

Given that this Millennial Black Renaissance is deeply rooted and connected to activism and movement building, the “children” immediately participated in an action that disrupted an event one of the host. In a room, full of predominately white cisgender political enthusiast and speakers, Ashlee Marie Preston, called the host out.  The host said that he would speak with protesters, however there was little to no accountability post conversation. The apology made by the host on behalf of the radio station lacked empathy and remorse. But my trans brothers and sisters haven’t stopped calling for a boycott of the show, and I know I have unsubscribed to their channel, and I refuse to watch any of their interviews. Whether it’s through a hashtag like #BLACKTRANSLIVESMATTER or actions hosted across the country to bring awareness to the murders of black trans folx not covered by the news, black trans folx and allies are not just being visible, but we are taking active roles in disrupting hegemonic “Culture” daily. 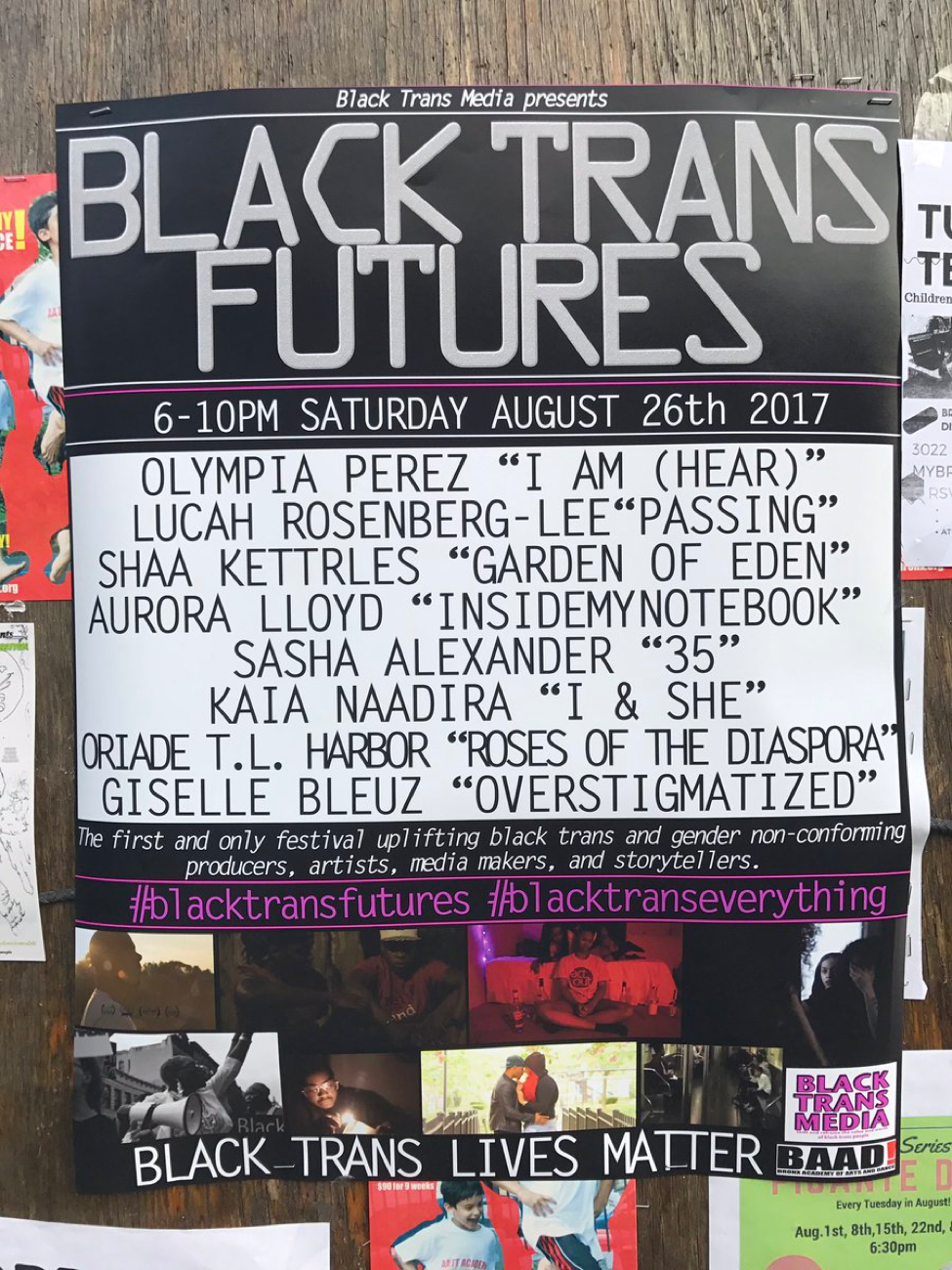 If you attended or supported the biennial film festival #blacktransfutures hosted by Black Trans Media then you are a part of the trans multitudes.

We are defining ourselves for ourselves and we use mediums that were never built with us in mind. We continue to make magic to heal ourselves and our community while inserting our truths, one hook at a time, one monologue, one read, one photograph, one interview, one tweet at a time. Taking nothing and making ourselves from it, that is our reality. This magic we make is our legacy, it is our superpower.  And now more than ever we must embrace our superpowers to imagine and create a world where we can all thrive and honor our differences.

I recorded the Assata chant with a large group of trans folx and allies as a visual representation of what trans multitudes could look like in real time during a Money for our Movements conference in 2014. I didn’t know that’s what I was documenting at the time.  I have since made it my duty to document the work of our folx as my flowers to those who want to be on the front lines, and want to be visible but can’t, those who are, and those who have come before us. Never forgetting that I am my ancestors wildest dream come true. 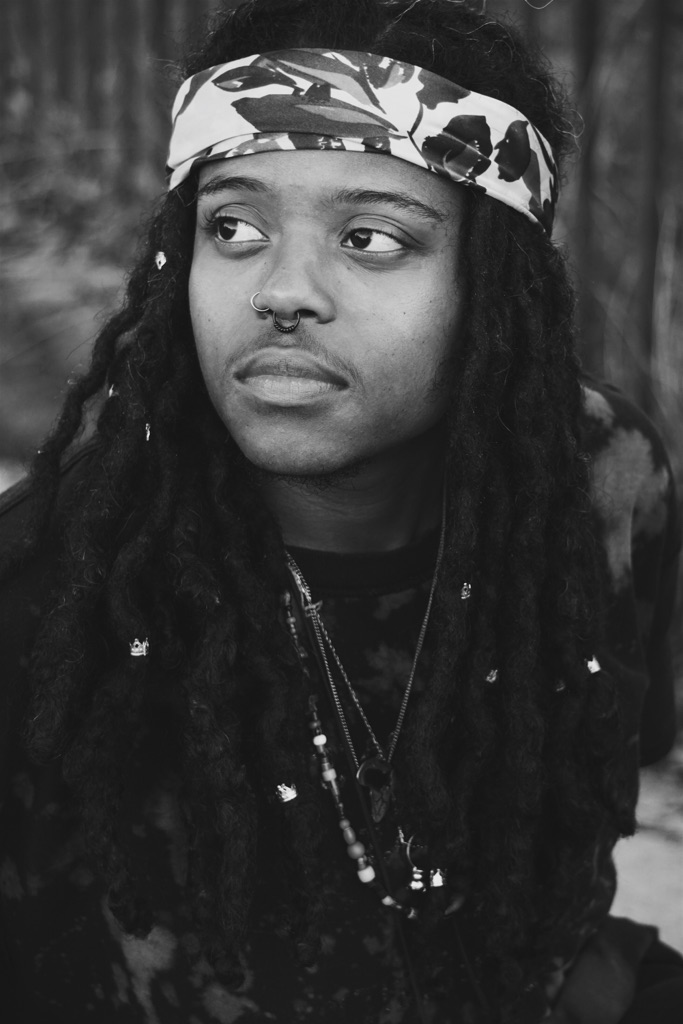 Lex Kennedy is a vegan queer B.O.I transmedia content creator who loves mutants, gardening, djing and the beach.  As an artist and activist Lex strives to bring marginalized stories to the center of popular culture.  Follow ya Boi @iamlexkennedy on everything.