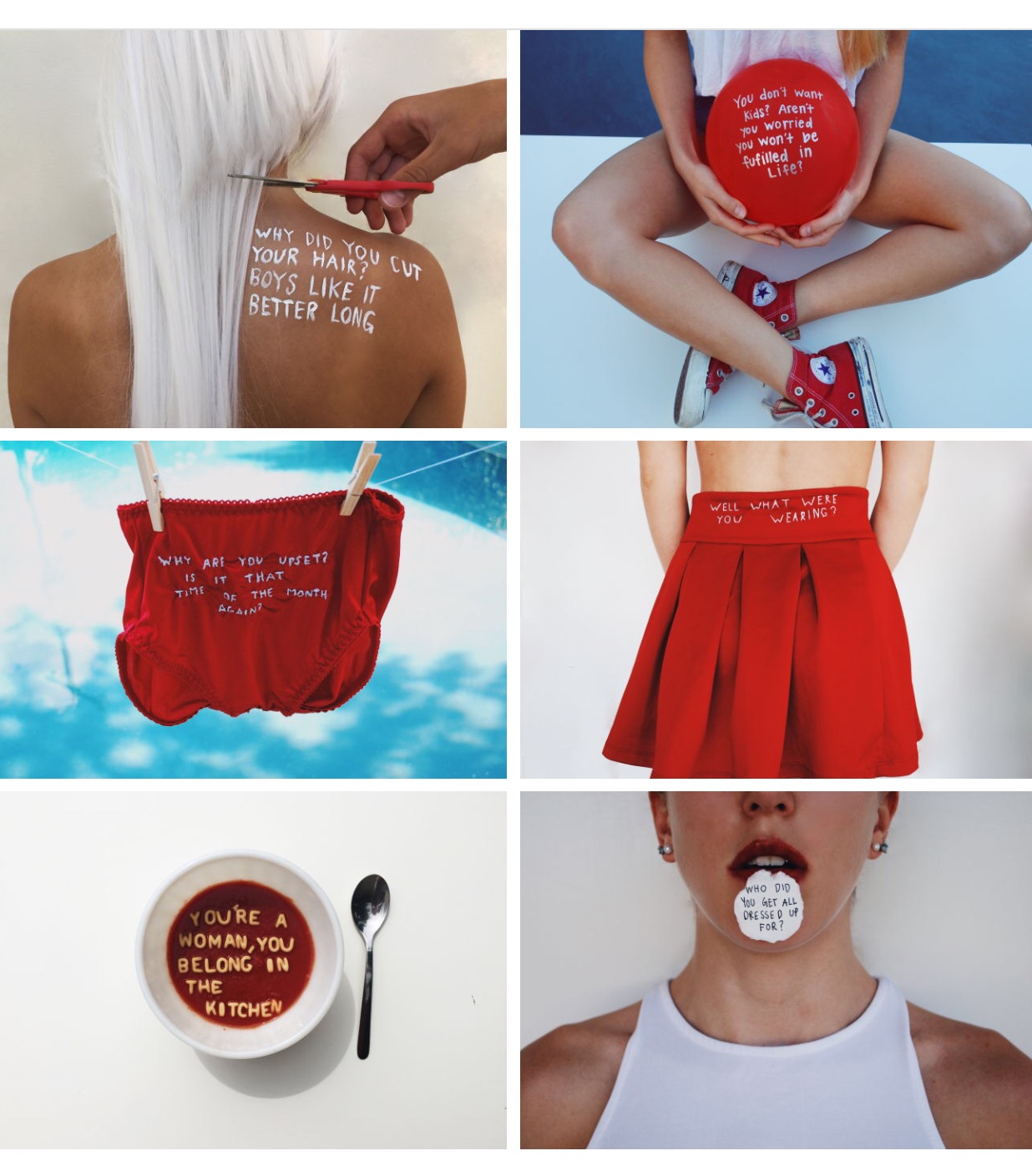 My dad first introduced me to feminism when I was a teenager. He bought me the book Full Frontal Feminism. Since sexism is something that I experienced frequently growing up, I really connected with the themes in the book. I became extremely passionate about sexism and women’s issues.

Last spring I decided to turn that passion into art. I was taking a women’s studies class and I felt inspired to speak out about the sexism that I have experienced. I wanted to give other women a platform to speak out as well. I decided to make a six part photo series titled Handle With Care.

Handle With Care series explores sexist comments that are used frequently today. Some of the phrases I used are things I have been told during my life, others are comments that other women have submitted to me. The photos aim to capture modern day sexism and some of the pressures that women face in society today. 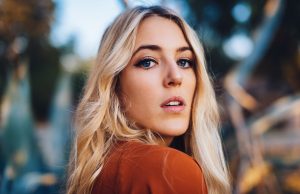 Rora Blue is a young established artist living and working in Northern California. She focuses on producing conceptual and interactive art. Rora’s work is defined by her use of striking colors and ability to involve the public in her artistic process. She has produced two viral art series and has become well known around the world for her ability to merge the worlds of art and technology. Rora is best known for her work The Unsent Project, the largest collection of unsent texts. The project has over 28,000 submissions and has been featured in The Huffington Post, Good Morning America, Refinery 29, ect.