The 21st century has seen continued “cloud” popularization and, with it, memes. The commonality of memes and our propensity to reduce sentences to sound bites is possibly the reason behind that rather peculiar and distasteful statement that sweeps through so many conversations in one fell swoop. Yes, I’m talking about “first world problems.”

Here’s what I mean: hypothetically, my cousin, or just as easily my professor, phones me to share a banal complaint about, say, a bad hair day. She interjects into every pause in her anecdote the phrase “first world problem,” presumably under the assumption that her complaints are trivial in comparison with the more grievous, seemingly quotidian, atrocities that transpire in the third world. Now let’s imagine that the conversation was, instead of hair, about school or work or even the difficulty of the next article my cousin is trying to write. And even still, the statement seems rather crass, to say the least. The subtext here is that the “third world” witnesses too much violence and suffering to be jarred by trivialities.

For one, the statement implicitly attributes a one-dimensional existence to all those in the “developing” world, an existence governed entirely by the fear of impending violence. I say violence because that is the predominant narrative Western medias propagate about the third world. Every time my cousin shares this statement in reference to an anecdote, she implies that her story is privy only to a group of people living a lifestyle of relative ease in a particular region.

She’s implying that people in the third-world are too poor, too debilitated by the violence and corruption they’re surrounded by, to be able to identify with her. She may even believe that this is her innocent way at recognizing her privilege. But really, she’s contributing nothing more to ending social inequality than stiffly patting the back of people in the developing world. Her implication is that they are too impoverished to understand her, that their ability to empathize (or even identify) with her trivial complaints has somehow been compromised by the deplorable conditions she (and most Westerners) imagines they’re subjected to. If she were only recognizing her privilege, then why contextualize the West as having transgressed suffering? It seems rather counterintuitive and disingenuous: she’s both apologizing for her privilege and insinuating that suffering (belongs in the third world and) has somehow eluded the West. I’m quite certain several communities within the first world also live in such deplorable conditions often compared to those in several parts of the third world. But I digress. I’m well aware that she doesn’t mean to be condescending, especially not to a whole group of people. Nevertheless, her language condescends and infantilizes the third world.

It’s precisely this sort of language that’s so problematic, as it separates the us as the implied superior “first world” in the titular statement from the unmentioned, yet suggested, them. The implication that the West or first world is so far removed from any “real” problem is fraught within the subtext of first world problems. The phrase suggests that the West has overcome violence or poverty, or violence and poverty, which is an outright lie (it circumvents discussions about the violence and suffering wrought upon indigenous populations, black populations, impoverished communities, and marginalized identities all over the West). There’s also the suggestion that the third world is too laden by violence to understand those trivial problems, which is another big lie (but more on that later). This statement and its subtext reproduces the same racial and social inequalities embedded in the project of colonization.

Let’s analyze the narrative of the third world as “poverty stricken” and the first world as “wealthy” that is implicit in this statement. “First world problems” suggests that most, if not all, Westerners live a lavish lifestyle, at least in comparison to their third world counterparts. This apotheosizing and outright lie of the Western world trivializes the problems faced by the plethora of Westerners either impoverished, lacking access to basic necessities, or debt-stricken. Their experience with, and criticism against, the overarching neoliberal capitalist system is thus rendered invisible and inessential.  Why? Well, simply because they’re living in the West. They should just hush up and buckle up their lazy rumps. Depressed cause you can’t make your bill payments? First world problems!

In contrast, the logic also suggests that comfort, wealth, and happiness are concepts alien to the third world. For the period I lived in Nigeria, I saw many things, including poor sanitation, un-tarred roads, and corruption. And while these conditions can be debilitating to some people, I never encountered individuals in perpetual dismay as a result of these conditions. For many there, life is a multifaceted state of existence that includes, in a contradicting breath, hair problems and talks on meeting ends-meet, just like it is for the majority of people living in the West.

We must always ask ourselves how language reproduces the ideas of superiority and inferiority between the West and the third world. Especially how we, even in our activism, can reproduce the psychologically violent colonial discourse through the very language we employ. In the context of our racialized world, such a seemingly innocent phrase really isn’t innocent at all. The phrase has context. It is conceived through the perception of Western superiority, from a colonial discourse that juxtaposes the first world against the third world in such a way that demonizes the latter.

Every time we give voice to this statement, we inadvertently reiterate the imperial and colonial narrative of hierarchy. This is the same narrative used for years to justify racial segregation and the oppression of various groups of people all over the world.

This is all to say that unlearning social inequality requires constant cognizance. We must be vigilant and attentive to the ways in which we reproduce racism and inequality through our actions, and especially through our language. 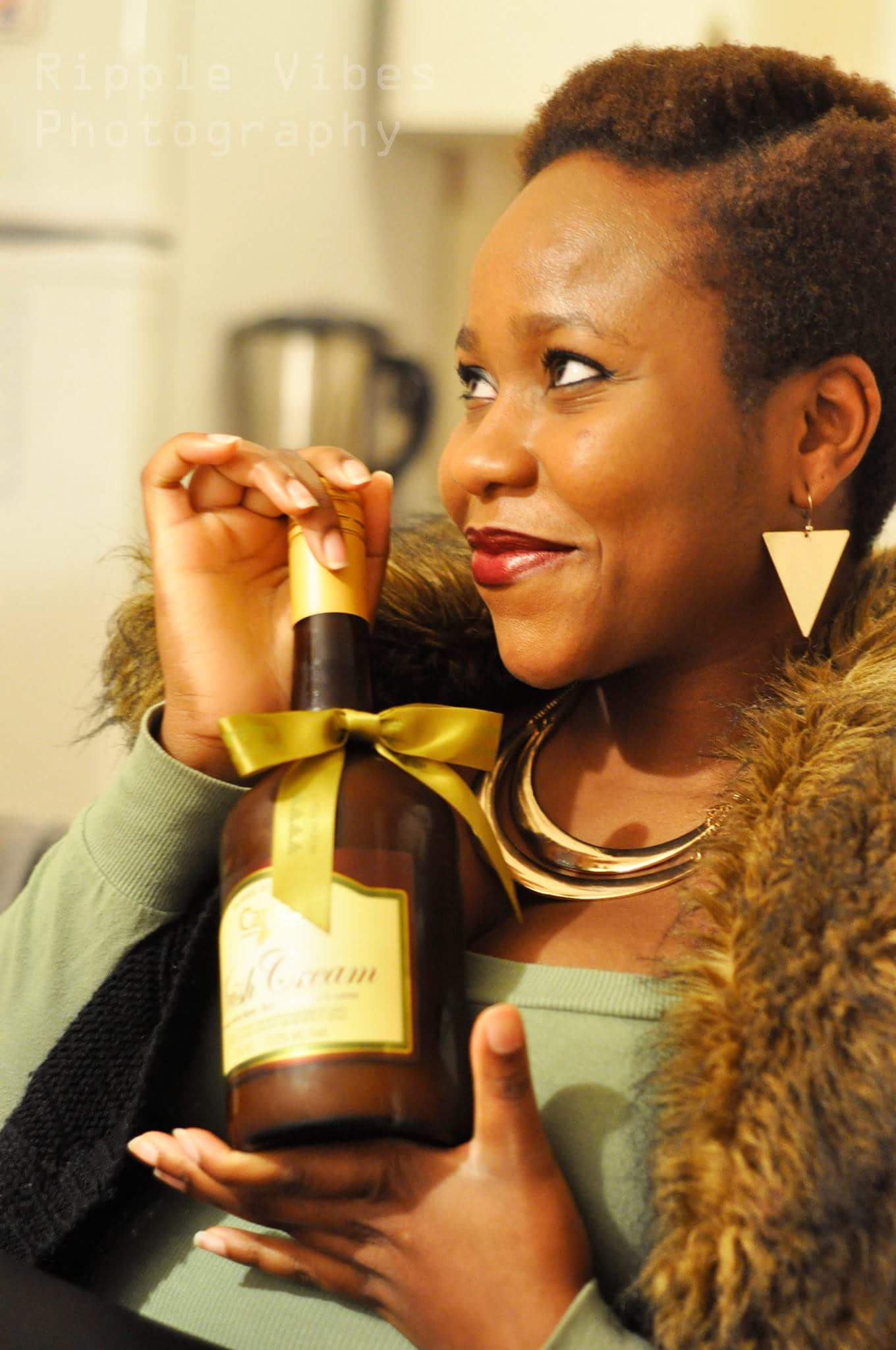 Chichi Okonkwo is a self-proclaimed African-Canadian feminist working towards the completion of an MA in literature and with a strong admiration for the written word. She is a daughter of the Nigerian diaspora with the conviction that mainstream media disregards narratives similar to her’s. For this reason and more, she takes to political writing to include her voice in the black feminist cipher, to resist, to educate, and to incite change. She’s published in The Feminist Wire, Blavity, Wear Your Voice Mag, and xoJane. Find her blogging at www.thatfeminist.wordpress.com and on Twitter: @JiJiVisuals