EMERGING FEMINISMS, Where Flowers Can Grow – The Feminist Wire

EMERGING FEMINISMS, Where Flowers Can Grow

By Guest Contributor on November 3, 2016 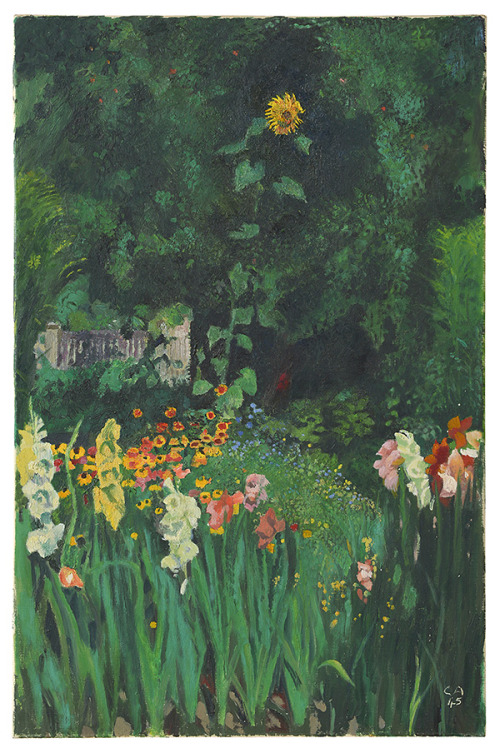 When I was twelve, I was first sexually assaulted by a relative while we watched a movie. It was dark, I was alone. In an instant, I knew what it was like to be an adult through the stress put onto me by the actions of one man. I let him stay until the credits started to roll, then I hurried him out of the house, closing my front door, and securing the lock, I got into the shower until the early hours of the morning.

For years, I couldn’t talk about, or even acknowledge, my experience. I tried desperately to understand why I had gone from carefree, happy, and lively to depressed and untrusting within such a short span of time. I was diagnosed as having an anxious personality and a healthy dosage of teen angst. It wasn’t until I was sixteen that I confessed what had happened to me to a school counselor. I told her not only about the night my relative came over to watch a movie, but about Easter Sunday, about the carpet of his condo, about every instance of touch that was unwanted, yet that I somehow ended up on the receiving end.

After that, I couldn’t stop talking.

I told countless people, some of them strangers, about what had happened to me. I was constantly going over the narrative in my head. It was like I had to warn people of what happened to me so that they would understand my shyness, why I built a wall around myself. At times, I even felt like I was protecting others from meeting the same fate.

I didn’t realize it then, but talking was my way of processing these events that I had pushed away for so long. Something that I should have dealt with years earlier was beginning to excavate from a place inside of myself that I had never dared touch.

I am an adult now, a college student, and much less vocal than I was, say, two years ago. I sought treatment through the necessary channels, I did everything that someone who has been through sexual trauma is supposed to do. My only choice now is waiting. 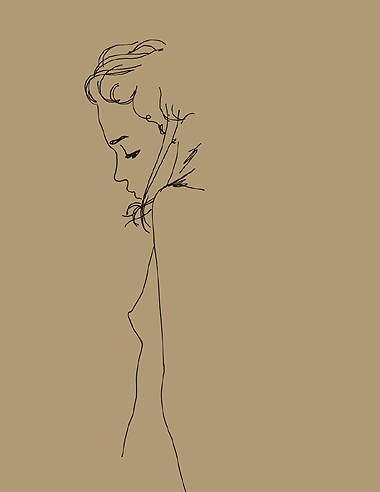 At first, I was waiting to die myself. I temporarily lost my will to live in those “between” years – the years that I used whatever means I could to forget what had happened on my couch, on the floor. But this changed after I told someone about what had happened to me. I could not be content with allowing myself to disappear anymore. Finding solace had to come from elsewhere.

After exploring the mediums usually recommended to survivors of childhood trauma—meditation, therapy, mindfulness—a thought crept into my mind, which quells the anxieties I still face on a daily basis.

This comforting thought? A simple fact: one day, my abuser will die.

I do not wait for news of his death for reasons of revenge (which, I have accepted, I will never get because you can never get revenge on someone who took such a large part of you away). I no longer have contact with the man who hurt me, but I do pray every day that he is not hurting someone else. I, save for a few instances of paranoid thought, no longer fear for the worst. I know it’s next to impossible that he will ever contact me again. But I do know that he could very willingly harm another, and the thought of having this type of shared connection with someone unknown is the one thought that keeps my past alive.

I know that I will feel a sense of relief when he passes. Relief for myself and relief for other women “out there” who he had regular contact with. And yet, I do not place all of my life’s value in this inevitable future event. He lives his life, and I live mine, and both of us will be gone from this earth, taking with us our actions and the consequences of them. I have other things that preoccupy my mind. That’s the pleasantry of having dealt with the past. You have time to consider other, more valuable meanderings. He, my abuser, isn’t the front of me anymore, wearing my face as a mask.

Women who have been sexually abused or assaulted often fall into a space of self blame, both because of societal expectation and due to recounted memory of the body “freezing” during the assault. I still struggle with this idea, and often I catch myself wondering what I could have done differently in those situations of abuse. A part of me is always aware that it was never my fault—I was a child when I was abused. Someone made the choice to hurt me. Reclaiming my body and my sexuality forced me to come to this conclusion. There was no other way for me to heal.

We, those who are healing, can find peace in the idea that our abusers and attackers will perish, will not be a threat to anyone. The fear that once seized my heart is no longer such a dominating force in my life. With this realization, I have been able to progress with myself in a way that I never thought possible. A man who hurt me has no more power over my life than a stranger walking next to me down the street. 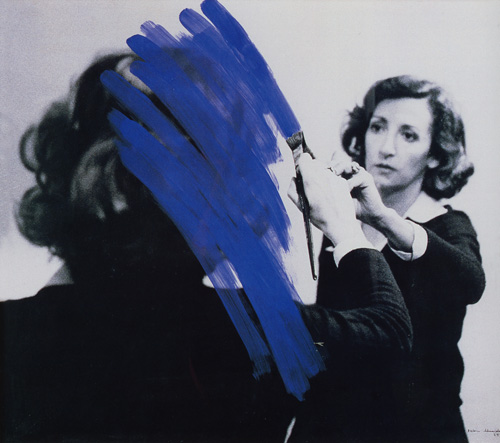 The haunt and hurt will never fade. I’ve accepted this, as one must. As I slowly try to piece together my life – understanding my experience through nonprofit work, writing, and discussion – I conclude that I cannot mourn myself any longer. I cannot treat my body like the graveyard of my former self, treating my person as a shell. There was a time when I denied myself sustenance, when I treated myself as lesser because I had been so violated. In the moments where I think of the pieces of me I will never again find, when I am tempted to regress into that state of half living, I repeat to myself – not anymore. Not anymore.

I am not the guide to trauma recovery, a guru of healing. I am simply a person, trying to get through each moment the best that I can. However, I do profess to believe in the healing power of one’s consciousness. I read the self help books and I do the healing every day. Of course, it is never one hundred percent; will it ever be? I am not sure, but I am aware of my own capacity to stitch together the parts of me that were once ripped to shreds.

I transformed my pain into a place where new life can occur. 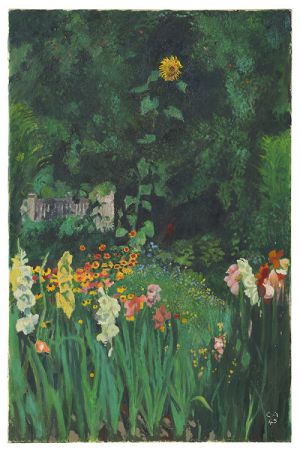 Anastasia is majoring in Psychology. They are passionate about immigration issues, ending violence against women, and LGBTQA+ activism. When not studying or advocating, Anastasia can be found with their nose in a book, running, or power napping.