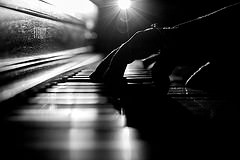 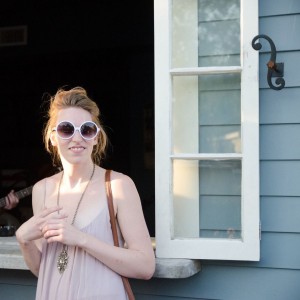 Clare Louise Harmon holds a B.A. in Art History from the University of Minnesota. She later pursued graduate studies in music performance at Michigan State University. She has been invited to present her research on music, violence, ethics, and bodies at symposia and conferences in Europe, New Zealand, South America, and throughout the United States. From 2011-2012, Clare taught violin, viola, and chamber music at Drake University. At present, she is working toward completion of an MFA in Creative Writing from the University of New Orleans. Her poems have appeared Quaint and PANK Magazines. Her book, The Thingbody: Hybrid Verse Memoir, Sounding & Illuminated, is forthcoming from Instar Books.