Pause. (For All the Madibas)*

There is a breath before the pendulum rends its center,

A breath before what leapt comes back to its ground.

There, men and women in chains broke rock, forcing it to deliver

Hours on end, for year after year

They were never shamed.

May their memories be ever 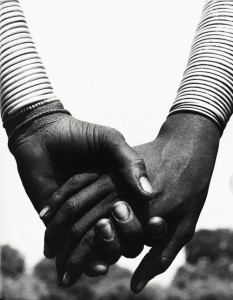 There are women left who have no rage in their wrists

As they slice greens or skin tomatoes towards mealtime.

Their husbands are at the beer-gardens with

Family money – what would amount to a bag of beans

There are women who keep both lips quietly touching,

Even as they gesture a fly from their brow, and

Swallow the mucus of a chilled afternoon.

They remember vaguely when love began

And the commonplace was not where they were going.

A woman is born knowing how it happens,

Her heart turning to dust as fine as cinnamon.

It has to do with disease, redder lips,

City restaurants, the cost of deodorant.

Indeed, it so happens that their men are condemned

To spend the rest of their lives staggering home

To fuck a corpse who smells of kitchen duty

And an unwillingness to preen for a wanderer.

They rarely hurry across busy intersections,

They move as if, inside them, they carry a heavy mound. 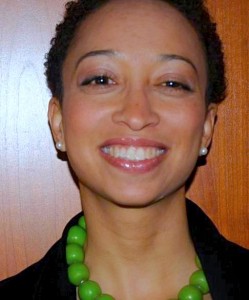 Related ItemsArts & CulturemandelaPoetrywomenWorld
← Previous Story Personal is Political: An Open Letter to amerika
Next Story → Back Up, Back Off, and Listen