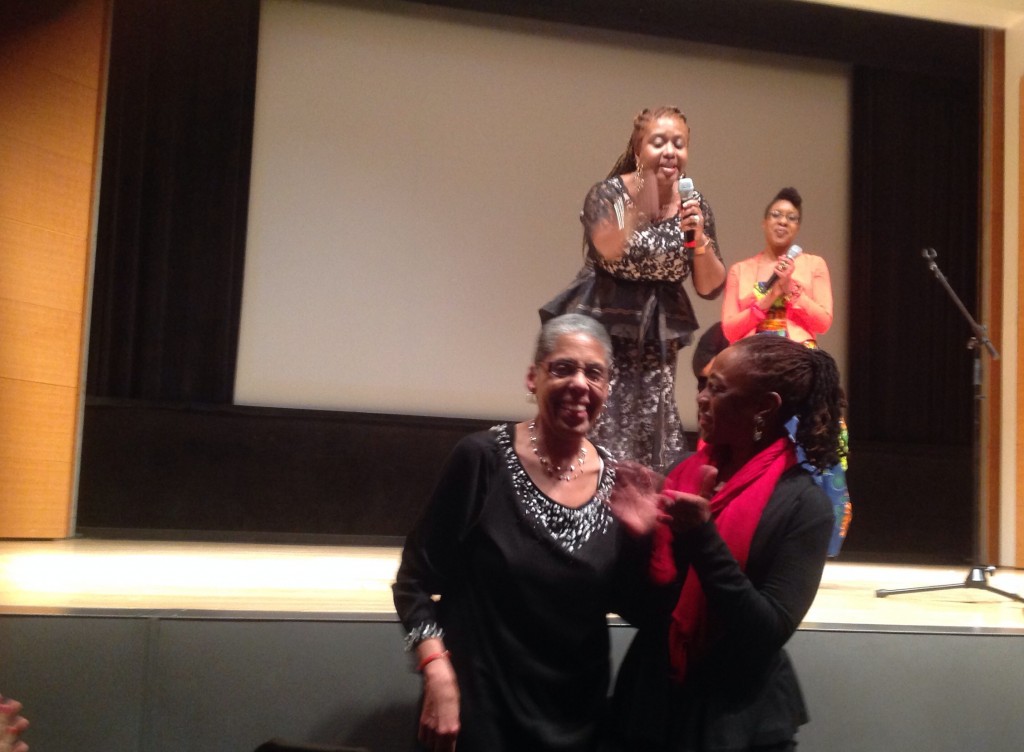 On Saturday, February 8, 2014, Black Women’s Blueprint hosted their Fourth Annual Mother Tongue Monologues for Truth Bearing Women, for Emerging Sons, and Other Keepers of the Flame in the Iris and B. Cantor Auditorium at the Brooklyn Museum in New York. This year’s honorees were Barbara Smith – veteran Black feminist, Activist, Independent Scholar, Publisher of Kitchen Table: Women of Color Press (the first women of color owned and operated publisher in the U.S.) and Politician; and Melissa Harris-Perry – Author, Educator, Political Scientist, Television Host and Liberal Political Commentator on MSNBC.

TFW‘s Aishah Shahidah Simmons was one of the four honorary co-chairs and Darnell L. Moore was one of the four featured Black male allies (Quentin Walcott, R. L’Heureux Lewis-McCoy , and Oliver J. Williams) who shared the stage with Black feminist theologian-scholar-activist Rev. Dr. Traci C. West in a panel discussion about the work that Black men must do to address gender-based violence in Black communities worldwide. 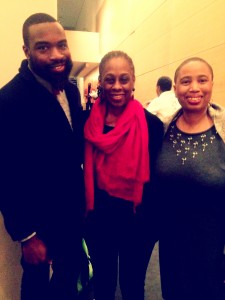 New York City’s First Lady Chirlane McCray was one of the 420 attendees at this multi-generational educational and celebratory gathering whose goal was to use drummers, actors, poets, dancers, survivors’ testimonies, and activists in the anti-sexual assault movement to break the devastating silences around sexual violence and move towards healing and reconciliation. The First Lady of New York is a feminist whose friendship with Barbara Smith dates back to the 70s when they were both members of the Black feminist Combahee River Collective.

Barbara Smith and First Lady Chirlane McCray are both trailblazing feminists that TFW loves. We look forward to featuring them in our Feminists We Love column in the future.