Planned Parenthood Worried It's The Target Of New Undercover Sting 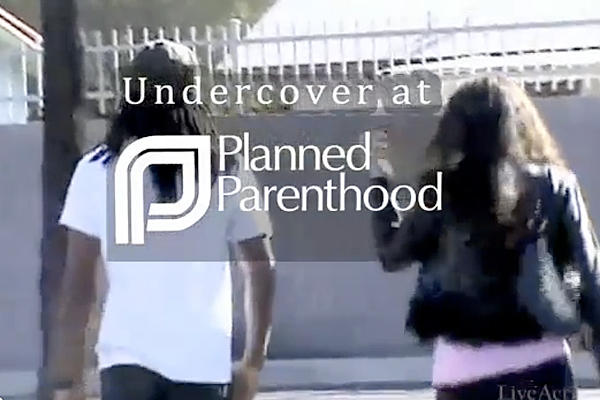 A string of suspicious incidents at Planned Parenthood clinics across the country has given the organization reason to believe that anti-abortion activists are targeting it in a new organized sting operation.

According to Planned Parenthood spokesperson Chloe Cooney, clinics in at least 11 states have reported two dozen or more “hoax visits” over the past several weeks, in which a woman walks into a clinic, claims to be pregnant and asks a particular pattern of provocative questions about sex-selective abortions, such as how soon she can find out the gender of the fetus, by what means and whether she can schedule an abortion if she’s having a girl.

While patient privacy laws prohibit Planned Parenthood from offering specific details about the visits and where they occurred, Cooney told The Huffington Post that the incidents are so unusual and so similar to each other that they have raised concerns among the organization’s executives that the visits are being recorded as part of a concerted anti-Planned Parenthood campaign.

“For years opponents of reproductive health and Planned Parenthood have engaged in secret videotaping tactics with fictitious patient scenarios and selective editing in an attempt to promote misinformation about Planned Parenthood and our services,” Cooney said. “As with the prior instances, we anticipate that once again this group, likely in coordination with a broad range of anti-abortion leaders, will soon launch a propaganda campaign with the goal of discrediting Planned Parenthood, and, ultimately, restricting women’s health.”

The most likely group behind the campaign, Planned Parenthood suspects, is anti-abortion activist group Live Action, which has a history of paying actors to walk into Planned Parenthood clinics and act out various controversial scenarios in an attempt to catch the family planning provider’s staffers doing something illegal or immoral on tape.

A recent operation involved actors posing as pimps and prostitutes engaged in human trafficking and seeking birth control, STD testing and other family planning services. Live Action heavily edited the videos they gathered to alter the meaning of conversations and falsely imply that Planned Parenthood is complicit in sex trafficking, but conservative lawmakers and media outlets cited the group’s videos in numerous subsequent political attacks against the family planning provider.

While Planned Parenthood has no proof that Live Action is behind the current series of encounters, Cooney said the group is the most coordinated in their operations and that the recent string of incidents “follows their pattern exactly.” Kate Bryan, a spokesperson for Live Action, would not confirm whether the group was behind the newest Planned Parenthood sting. “As you can understand, Live Action does not comment on any investigations until after public release,” she said.