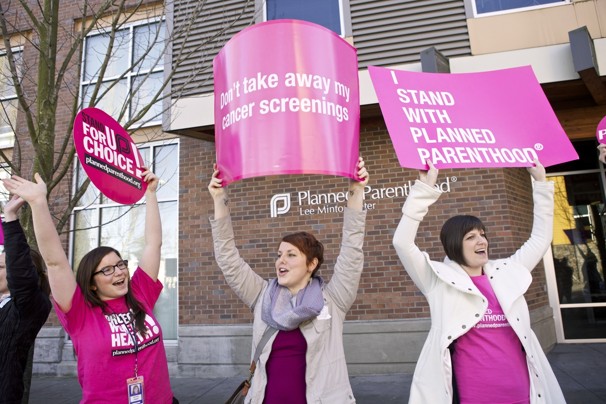 Grants from the Susan G. Komen Foundation for the Cure are flowing to Planned Parenthood, as the women’s health organizations seek to rebuild their relationship after the controversy in February over the breast cancer charity’s unsuccessful attempt to defund Planned Parenthood.

At least 17 Planned Parenthood affiliates will be funded this year, about the same number that received grants in 2011, according to a tally provided by Komen. The total amount of the grants, which are for breast-cancer screening and other breast-health services, is still being worked out. Most recipients this year also received funds last year.

A half-dozen applications were turned down, mostly because the local Komen affiliates lacked funds, executives said. It is not unusual for there to be more applicants than available funds, although in some locations the controversy has hurt donations.

Planned Parenthood officials said they do not believe politics played a role in grant awards this year. In some locations, the controversy has deepened the relationship, they said.

Additional grants may continue to be awarded because not all of the 122 Komen affiliates base awards on the fiscal year that began April 1. Planned Parenthood has said its Komen grants totaled about $680,000 in 2011 and went to at least 19 of its 79 affiliates. In years past, none of the Planned Parenthood affiliates in the Washington area have sought Komen grants for a variety of reasons, including different funding priorities.