Violence Against Women Act Comes Under Fire – The Feminist Wire 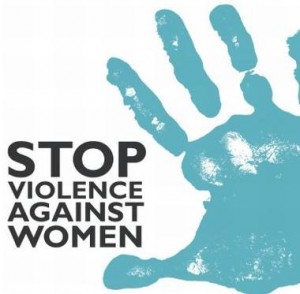 Republican aides emphasize that their bosses are not against the Violence Against Women Act, originally passed in 1994 and reauthorized at least twice by Congress. But the new version of the bill, they say, is a “drastic expansion” of parts of the law as it was negotiated by the Senate Judiciary Committee this year.

Specifically, Republican aides say the Democratic changes to the bill, “deliberately contain unserious legal provisions on issues such as immigration designed to create the false appearance of obstruction.”

Six Democratic female senators took to the floor Thursday to push for the domestic violence bill, a coordinated effort to gain momentum and shine the spotlight on the reauthorization that’s still pending.

“I was stunned by this vote because never before had there been any controversy in all of more than a decade and a half, in all of this time about this bill,” Sen. Dianne Feinstein, D-Calif., said on the Senate floor Thursday morning. “This act is the centerpiece of the federal government’s effort to combat domestic violence and sexual assault. And it has actually [had positive impacts] on the response to these crimes at the local, state and federal level.”