#eulogizingaretha: Her life. Her love for us. Our love for her. – The Feminist Wire

Home / Black Women / #eulogizingaretha: Her life. Her love for us. Our love for her.

#eulogizingaretha: Her life. Her love for us. Our love for her. 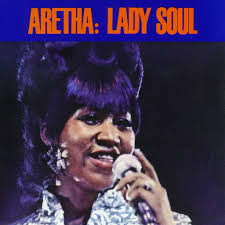 Aretha Louise Franklin invited us into her world, where she demanded “R-E-S-P-E-C-T” leaving a remarkable legacy.

She, through her meaningful sounds and lyrics, encouraged and inspired generations of women while giving us feelings of nostalgia. She spoke to us through multiple musical styles where she placed her soulful signature in each note and belted out pure magic in song.

When I heard Aretha Franklin’s voice, it felt familiar. It felt like home. She became a family member whom I thought would live forever, knowing that when she left, there will be no other. Aretha Franklin was that auntie who cooked up the best meal and conversation. She was that auntie whose home brought solace and served as a safe haven. From the way she was celebrated last month, especially among Black women, I wasn’t alone in feeling that way.

I traveled from Alabama’s Gulf Coast to Detroit to pay my final respects and homage to the Queen of Soul. I wanted to be there among the celebration in that place she called home, where she made her greatest impact, attended church, and was surrounded by the people who knew and loved her dearly. Witnessing the adoration Detroiters had for their Ree was a beautiful and once in a lifetime experience.

Reflected in the way people came from near and far to celebrate her life — whether in Pink Cadillacs or not — Aretha Franklin was loved, cherished and honored by many. This is her eulogy. It was also the praises sang by those sitting in front of their televisions and computers for hours watching her homegoing service. It was evident in our chorale through nightfall during her tribute concert, which was sold out in a matter of minutes. And it was evident as I stood alongside Detroiters who lined up on Seven Mile Road to pay their final respects and give their last goodbyes.

The love shown toward Aretha Franklin is a reflection of the life she lived and those lives she touched. And for her life and gifts, I am grateful. Her music touched and healed a world, including mine. Aretha Louise Franklin was and will forever reign as the Queen of Soul and unquestionably the queen of all our hearts. 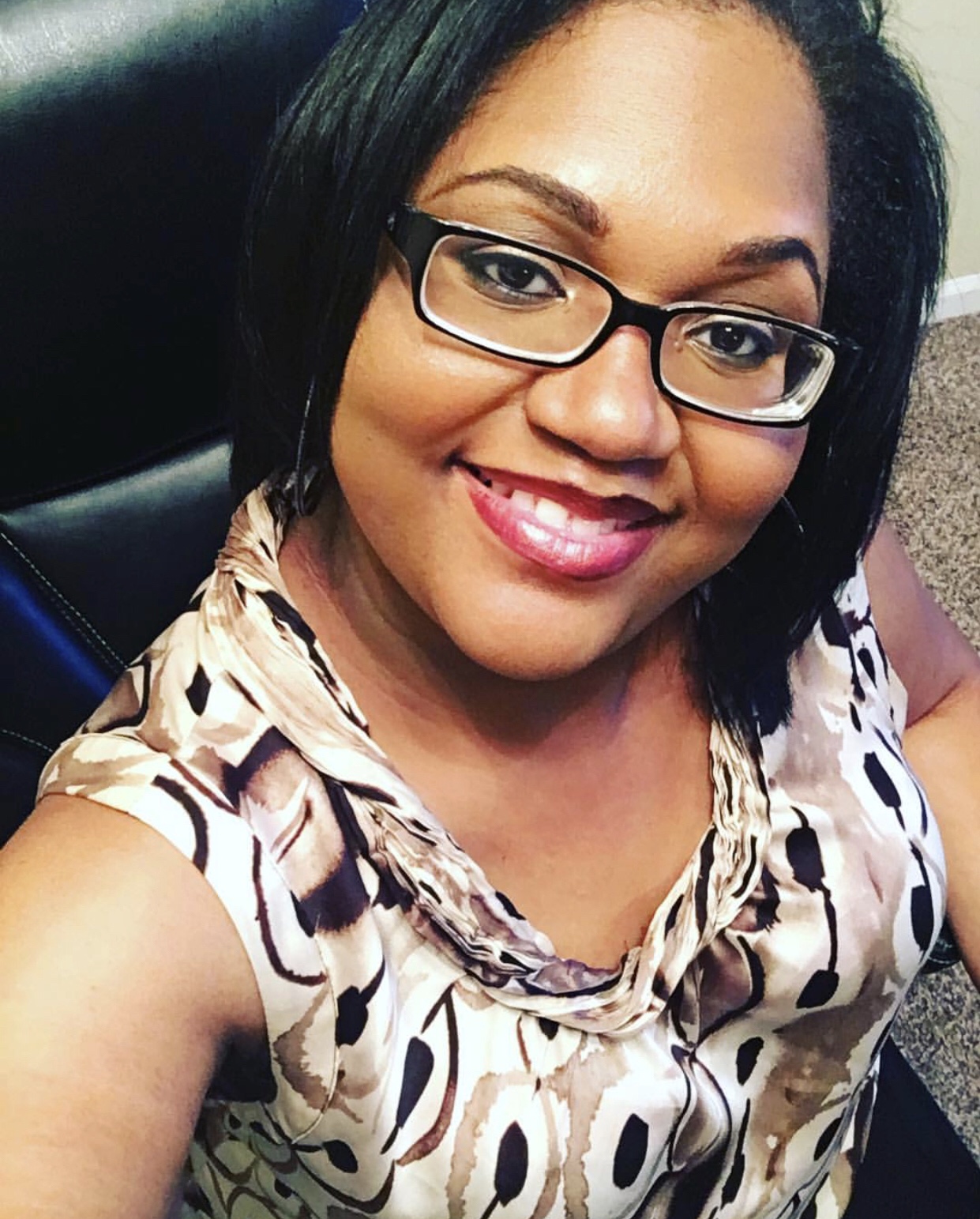 Kimm Lett works on digital campaigns at Daily Kos, the largest liberal online political hub in the United States. With a Juris Doctorate, Kimm’s background is vast, from conducting research for organizations to having worked in consumer advocacy for years. Kimm has a strong commitment to improving the lives of women and girls from marginalized communities and works alongside elected officials, organizations and activists. In 2009, she launched what is known today as SheSpeaksUP! using social media to connect women of diverse backgrounds, thus creating spaces for discussions on intersectionality and hosting virtual book club meetings with authors.