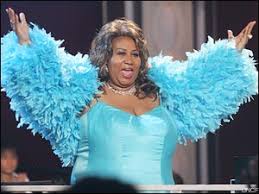 With the passing of Aretha Louise Franklin, the world bid farewell to the greatest vocalist in the history of recorded American music. Franklin’s status as the “greatest” is not debatable given her accomplishments, influence, and longevity. She stands head and shoulders above all. In a career that spanned more than 60 years, the name Aretha Franklin is synonymous with musical excellence. Moreover, what distinguishes Aretha Franklin from those who came before her, her contemporaries, and those who came after her was not only her impeccable vocal ability, but her impeccable piano playing. The genius of Aretha Franklin includes her mastery of multiple genres of music. Gospel, jazz, blues, pop, standards, R&B/Soul, dance: she conquered them all with the regality fit for a Queen. In the words of my wife Brandi “Briz” Lewis-Grove, “Aretha is the standard.”

Black genius, especially when embodied by a Black woman, is often misconstrued by the dominant culture as if Blackness alone can produce the likes of an Aretha Franklin. Moreover, the narrative doesn’t center Aretha in her own experience but instead seeks to proximate her, in every way possible with Black maleness, i.e. C.L. Franklin, whose popularity and impact she transcended many times over. Patriarchal proclivities, by force or with subtle devastation, seek to claim ownership of the stories of women. But Aretha, with Black feminist and womanist sensibilities, lived her own truth as her authentic self.

Though often forgotten about, Aretha Franklin helped to usher in the advent of the Singer-Songwriter era that emerged in the 1960s until the mid-1970s in American popular music. In a flawed way, the Singer-Songwriter distinction has been monopolized by white artists from the folk/acoustic/rock tradition, such as Carly Simon, Joni Mitchell, and Carole King. Singer-Songwriters who would emerge from R&B/Soul such as Nina Simone and Roberta Flack don’t receive the same acclaim for the complexity of their musicianship. Aretha Franklin, as a Singer-Songwriter penned and co-wrote some of her most well-known songs including, “Dr. Feelgood,” “(Sweet Sweet Baby) Since You’ve Been Gone,” “Think,” “Call Me,” “Spirit in the Dark,” “Rock Steady,” “Day Dreaming,” and “Who’s Zooming Who?”

Unlike other Singer-Songwriters, the indelible mark that will be left by the legacy of Aretha Franklin is her unique ability to give personalized interpretations of the music of other artists. When she covered a song from the catalog of someone else, when she “Aretharized” it, she owned it. She owned it to the degree that the public would almost forget who the original artist was that wrote the composition.

Aretha Franklin in her triumphs and successes and through many dangers, toils, and snares, is the personification of #BlackGirlMagic. Whenever she came, she came to slay. She was a Black woman to the very core of her existence. She bequeathed to us all the power of the Divine Feminine. And she raised Black boys who became men, defying the notions of Neanderthal theologians and preachers trapped in self-imposed time warps, while doing all of the above. Aretha Franklin was #BlackGirlMagic. 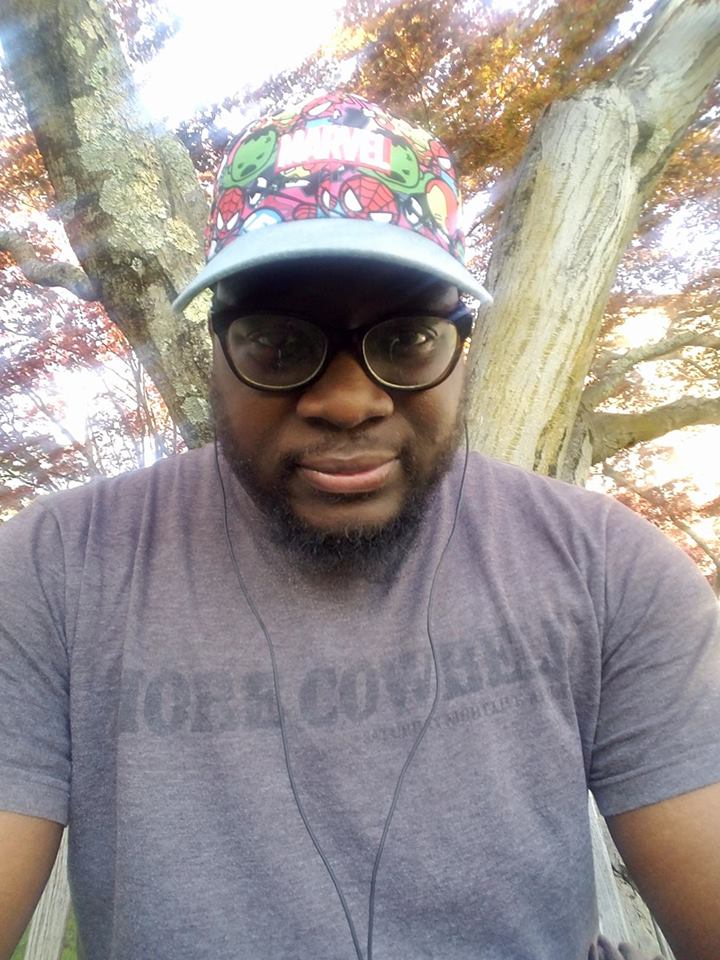 Rashad D. Grove writes about music, sports, race, gender, and pop culture. He’s the Pastor of The First Baptist Church of Wayne, a graduate of The State University of New York, Empire State College with a B.A and he’s currently a graduate student at Princeton Theological Seminary. He has written for Urban Cusp, Religion Matters, and Patheos. He’s happily married to the lovely Brandi Lewis-Grove and they have two beautiful daughters, Camille and Caris, and a dog, Oscar.  You can find him on Twitter and Instagram @thegroveness