Sunset: Seeking True Accountability After All of These Years – The Feminist Wire

Home / Black Girls / Sunset: Seeking True Accountability After All of These Years

Sunset: Seeking True Accountability After All of These Years

Sunset. This is the bewitching hour that both mesmerizes and haunts me.

That was the time of day that my assailant liked the most. Sitting by Him in my little body, I was forced to please Him in ways that a tiny girl should never know, should never have to do. It is this very point, this need to have me meet His silent demands, guided by His hands and mouth and breath…it is this that bubbles up in all of my actions today. My relationships. My motherhood. My life.

I was too young. Too young to know, and too young to understand. I was helpless and yet powerful. He wanted something from me, and I gave. Until I stopped. Until I told Him that I would tell if He didn’t stop. I was my own savior. And He complied.

This is after grooming. After His insistence that me and His daughter bring in other girls. After hide and seek with naked pictures of those of us He found. After we complied.

I finally told my grandmother when she was giving me an innocent bath. Our ritual. I said “when you wash me there, it reminds me of when He touched me.” She gently asked me to share my story and promised not to tell.

She then told as she needed to…she brought the phone to me and told me it was okay. I could tell my mom. I was safe.

My mom said it was not my fault. That I had a choice. She had a way of making me laugh. She said, “Your dad can kill Him. But then he may have to be away for a long time if he did. Or we could go to court. It is your choice.” I chose court.

In the early seventies, this was revolutionary. A little Black girl in court, talking about how He touched me there. All that He did to me, His daughter, and other girls. I was breaking ground. My mother and father were breaking ground. And the court complied. He was sentenced and put on probation. Pushed out of the military.

But it didn’t stop there for me. I reenacted the scenario, but I WOULD be in charge. I would orchestrate the time, the place, the play. Boys, girls, teenagers. I was in power. We will do what I WANT to do. And it never filled the emptiness, the fear, the trauma.

I do not know His name. I do not know where He lives or who He is. But I smell Him. I feel His touch. I remember the sunset.

I hope that as the sun sets across the country each day, that little girls are vindicated. I hope that accountability is bestowed upon those in family roles, extended family, or family friends like my sexual predator was. I would like to see it in the form of restorative justice. He needs to know, they need to know, what they do to little girls who grow into adult women like me.

I am a CEO of a national nonprofit working to end violence against ALL women by centralizing the voices and leadership of women of color, and my little girl is present every day. She is wounded and hurt.

Court made me feel like I was my own superhero, but I had no real therapeutic help. With young parents, and with a court that did not yet understand, I was not given counseling at the time. I was left to figure it out and to repeat the same patterns. I still do. I am a child sexual assault survivor, bullying survivor, teen dating violence survivor, and domestic violence survivor. My early child sexual abuse (CSA) predator set me up for life.

“I count the years…

No, she is Being,
Being 10
Being raised
Being protected

I would like for Him to understand His role in impacting every facet of my life. And the life of my daughter. She was not ever sexually assaulted as I understand. But she carries the scars. She was kept in shackles by me. By my vigilance. My fear. My trauma. She holds my worry and my loss of innocence.

I want Him to know. And I want the courts to make His knowing possible.

And I want to see all children who have experienced any form of child sexual abuse to receive counseling, meditation, and mindfulness training. I am just now getting this information in my late forties after leaving an abusive marriage. I am just finding myself, and leaving a life of disassociation. I just attended my first CSA support group. And I am for the first time finding ME.

I have some solace in knowing that He was held accountable within the courts so long ago. Without a criminal justice response, I am not sure that an interruption in behavior will happen. While I hate that bars and chains within this Eurocentric, Black-hating system, it is presently the only way I know to halt the predatory behavior until other options come about. I would like to see the creation of national, state, and local platforms that allow for the visioning of systematic solutions that develop and steer accountability practices that put child sexual abuse assailants on the hot seat, and put child sexual abuse (CSA) survivors in charge. CSA survivors need to steer this process, and the nation and our communities need to listen.

At sunrise, and at sunset. 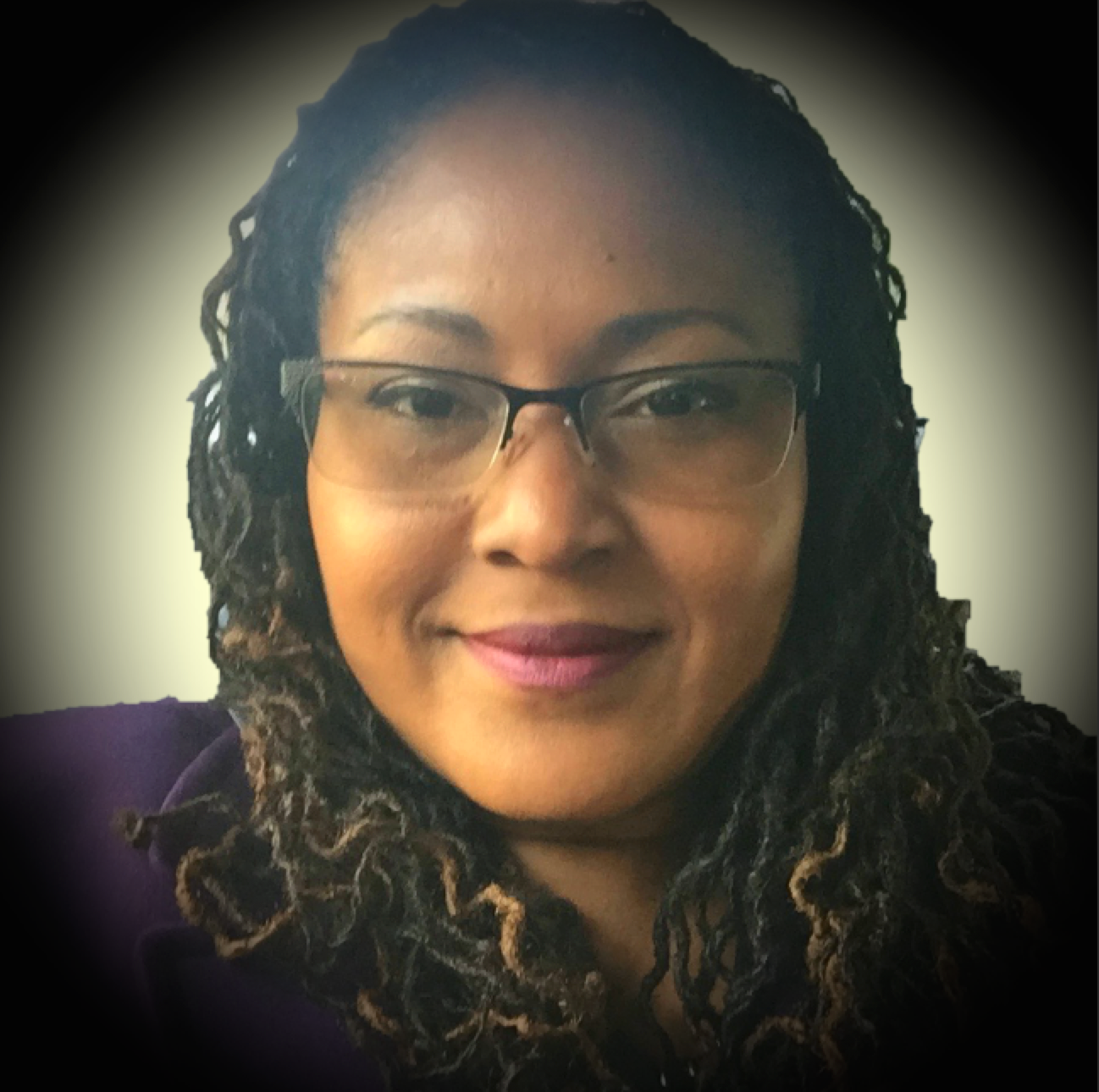 Tonya Lovelace is the Chief Executive Officer for the Women of Color Network, Inc. (WOCN, Inc.), an independent women of color-led national nonprofit based in Harrisburg, Pennsylvania. Originally based in Ohio, Tonya has served in the field of violence against women for 21 years, holding various positions along the way. Tonya holds a Bachelor’s degree in Interdisciplinary Studies from Miami University of Ohio, a Master of Arts in Black Studies and another in Women’s Studies, both from The Ohio State University. She also has served as an Adjunct Instructor at several universities and has conducted numerous trainings on local, state, and national levels. Now living in Harrisburg, PA, Tonya is a proud mother, and believes that one of her greatest achievements is raising a strong, activist daughter in the midst of ongoing global inequity for women and girls of color and their families. Tonya is also a survivor of child sexual assault, bullying, teen dating violence, and domestic violence in her recent adult life. She has a refueled vision of transformed systems and communities that connect the dots across all forms of violence, with intersectional feminism and advocacy at the center of the work. It is her passion and goal to work within innovative spaces and alongside women of color and aspiring allies to help make this a bold reality.