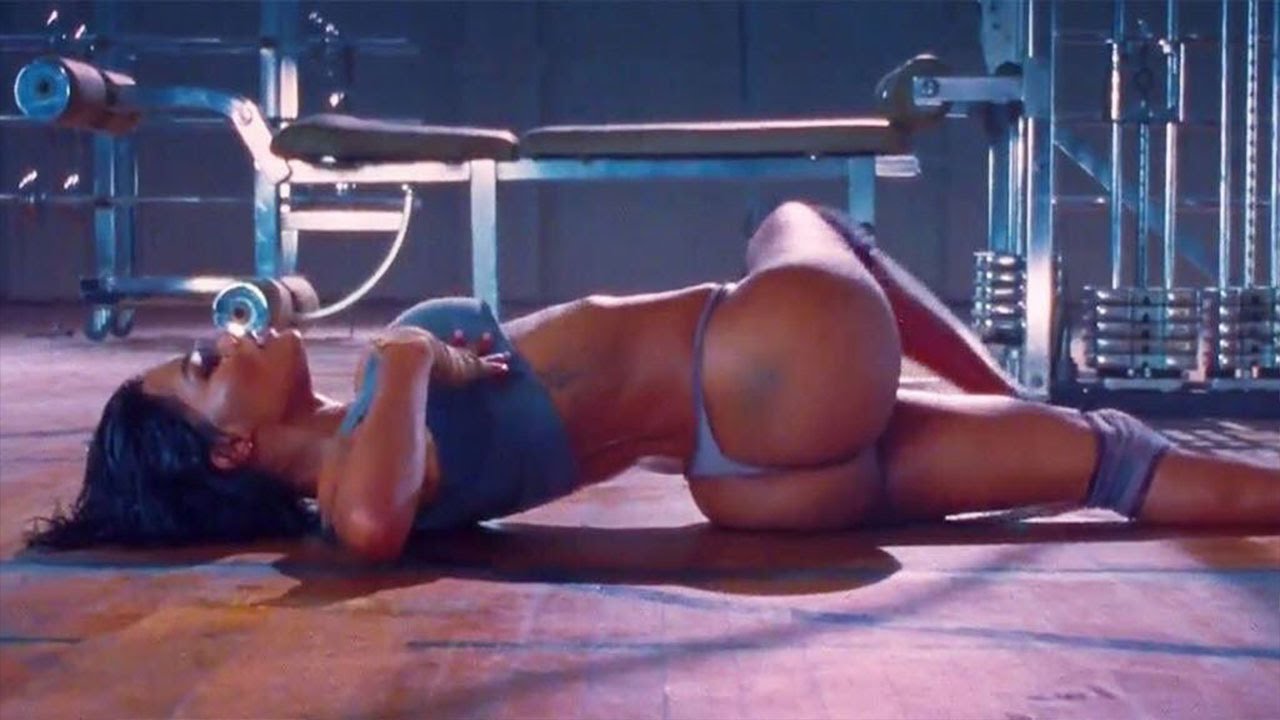 Yesterday, in awe, many of us watched recaps of Teyana Taylor’s dance performance in Kanye West’s “Fade” music video. To be sure, sis can dance. But it was her body that captivated so many of us, and more, that she had delivered a baby just eight months ago. While many praised Taylor, some amped up trite body-shaming rhetoric, exclaiming to black women and black mothers in particular, “there’s no excuse.”

When asked about her routine, Taylor responded by saying she “eats everything” and doesn’t work out. Instead, she dances. First, dancing *is a workout. I lost the most overall weight in my life while doing Zumba twice a day four days a week. But FULL STOP. Most of us ain’t able. Not only are many of us unable to commit several hours to dancing (though I wish we could for the purposes of #blackgirljoy) or some other form of exercise, most of us cannot “eat everything.” Second, some of us can commit to three-a-days plus dancing seven days a week and still not achieve Taylor’s results. Part of this is age and the other part is genetics.

I’ve spent a lifetime trying to construct a body that looks a lot like Taylor’s. And though I’ve had some successes, I’ve never come close. More, my weight yo-yos like crazy, depending on what’s happening in my life. I went through some of my pictures last night and noticed extreme fluctuations between high and low times, such as pre and post Ph.D., during and after dissertation, and during and post first manuscript. Notice a pattern here? Anyway, and even more interesting, I have almost zero photos of me while my weight was up. I literally refused photos and would fight you if you tried to take one from the neck down. Sadly, I learned body shaming early on. And regardless of my weight or size, I never unlearned those lessons as they relate to my own body.

In the past fifteen years, I’ve ranged from a size four to fourteen. I wore a size fourteen right after delivering my eldest and a size four right after delivering my youngest. Trust me when I say I took extreme measures to achieve the latter results. In my case, I was working against genetics – and context. I say the latter because we love to eat in these parts. We commune around food. And…my hubby loves to feed me. I ate everything in sight when pregnant with my eldest…and loved every bite. With my youngest, however, I significantly restricted my eating, worked out with weights until the day before I delivered him and was right back in the gym two days after returning home from the hospital.

Neither of these routes were the most healthy for me. And yet, even at a size four, I was unhappy. I still thought I was “too big.” One evening, I was the last person leaving the gym and a black woman trainer pulled me to the side. She asked, “What are you trying to do?” I responded, “Lose weight.” She queried while looking puzzled, “Why?” I answered, “Because there’s always more weight to lose.” I’ll never forget her response: “Sis, the work you need to do is not on your body.” She was right. I walked to my car and cried most of the way home. The work I needed to do was about years of simultaneous thick salivating and fat shaming – in media, in middle school, in church…really everywhere.

Fourteen years after that night in the gym and I’m still working through that conversation. I still yo-yo. But I also try to stay in tune with triggers. There was a time when I worked out four to five hours a day five days a week. It was right after I defended my dissertation. Looking back, I was fighting off a lot more than weight. My body was probably the closest to Taylor’s I’ll ever get. But I’m older and wiser now, and the bottom line is this: one, the body naturally changes with age, and two, aintnobodygottimefor a half day in the gym. I do still work out, though. One to two hours four days a week. And while I would LOVE to have Taylors’ abs and thighs…I probably won’t get there. And that’s okay. For me it’s more about finding my comfort zone.

Still…we can absolutely celebrate the gorgeousness that is baby girl. And we can do so while not beating ourselves (or other women) up or taking drastic measures. Taylor isn’t everyone’s goal, possibility, or destination. Do what your body allows. But most of all, love that body hard.

It’s the only one we have.