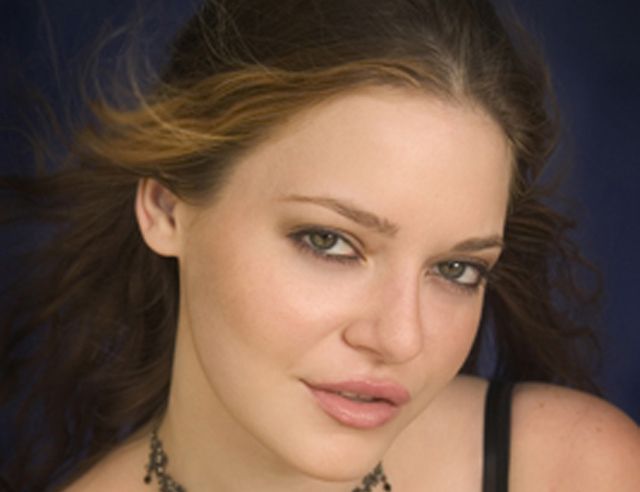 TFW’s Brooke Elise Axtell will perform with Katy Perry at the 57th Annual Grammy Awards ceremony on Sunday, February 8, 2015 at the Staples Center in Los Angeles.

Axtell is an award-winning singer, songwriter, poet and performing artist from Austin, Texas. She is the Founder of SHE: Survivor Healing + Empowerment, a healing community for survivors of rape, abuse and sex-trafficking. Brooke is also a member of the Speaker’s Bureau for Rape, Abuse, Incest National Network (RAINN), the largest anti-sexual assault organization in the U.S. and recently joined The Truth Panel for The Frederick Douglass Family Initiatives to speak out on the issue of human trafficking. Her work as a writer and activist has been featured in many media outlets, including Forbes, The San Francisco Chronicle, The Wall Street Journal, The Boston Globe, Psychology Today, The Washington Times and Fox News. Through her creative communications company, Persephone Media, she helps authors, thought-leaders and entrepreneurs transform their ideas into powerful writing.

At the Grammy Awards ceremony, Axtell will perform a written-word piece alongside Perry as the latter performs her ballad “By the Grace of God.” In an interview with People magazine, Axtell commented, “It’s an honor to collaborate with Katy in this way. She has been very devoted to various aspects of female empowerment. It’s going to bring a lot of encouragement and freedom to those who hear my story and know that they are not alone in this.”