COLLEGE FEMINISMS: Can the Side Chick Speak?: Side Chicks Re(Thot) – The Feminist Wire

Home / Activism / COLLEGE FEMINISMS: Can the Side Chick Speak?: Side Chicks Re(Thot)

COLLEGE FEMINISMS: Can the Side Chick Speak?: Side Chicks Re(Thot)

Now that the “year of the side chick” has come to a close, let’s resolve to have a more “thotful” side chick discourse in 2015.

On Urban Dictionary, “iamwifey” defines side chick as, “The other woman; also known as the mistress; a female that is neither a male’s wife or girlfriend who has relations with the male while he is in another relationship.” As in,

Kimmy: Look at Tina and Josh…are they going out?

Sally: No, Kimmy! Josh is dating Laura. Tina is just his side chick. 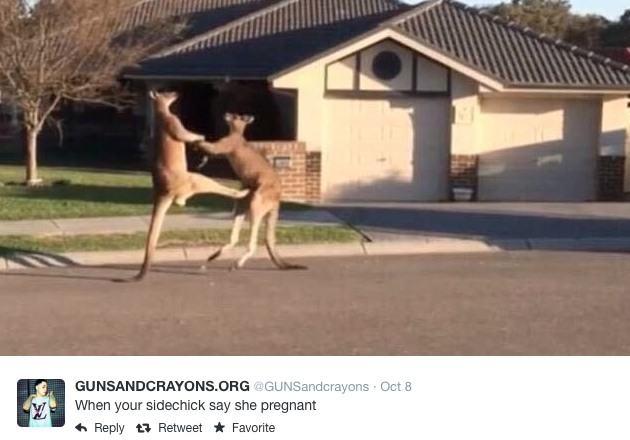 Additionally, “good” side chicks are sexually available and silent. Rule number one from Zondra Hughes’ “The Sidepiece Agreement: 10 Rules for The Other Woman,” based on the account of a man who formerly cheated on his wife, claims, “You are the other woman. This does not mean that you are the only other woman. Act accordingly.” Along these lines, rule number five reads, “You must understand that maintaining a positive vibe while we are in each other’s company is vital to the success of our situationship. No bickering or nagging about promises that I didn’t keep.” These rules of engagement reinforce the idea that the desires of side chicks are inconsequential. In this way, side chicks are simultaneously fundamental and marginal to definitions of heterosexual power.

More specifically, side chick silence strengthens perceptions of main chick aspirations as normative and therefore superior to other romantic and sexual aspirations. Heteronormativity privileges main chick aspirations and makes them “coherent.” In “Sex in Public,” queer theorists Lauren Berlant and Michael Warner define heteronormativity as privileging sex between men and women. However, there are contexts in which heterosexuality is not heteronormative (e.g. side chicking). Even in its boy-girl normativity, side chicking is on the outskirts of heterosexuality, making the desires of side chicks incoherent, marginal, and despicable. 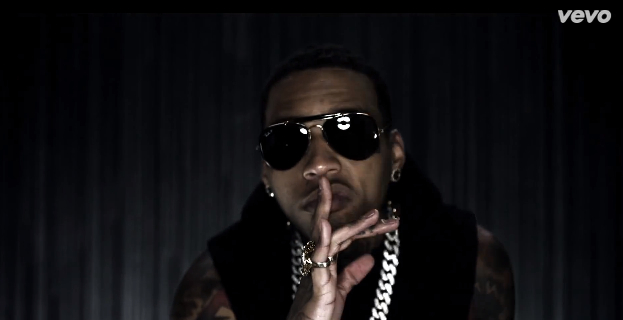 Especially concerning respectability, blackness exacerbates this marginality. Respectability politics—or as Trudy Hamilton of Gradient Lair puts it, the notion that “Black humanity has to be ‘earned’ […] by engaging in puritanical behavior as approved by White supremacy”—is built into the definition of side chick. Side chick is a racialized term for a phenomenon that exists within and outside communities of color. Robin Boylorn comments on the race-based distinctions between black side chicks and white mistresses in “On the Glorification of the Side Chick,” concluding that the “slang [side chick] repackages infidelity as something black folk invented, therefore making it more tawdry and scandalous […] Mistresses are white and upper-class and therefore redeemable. Side chicks are poor and of color and are therefore viewed as thirsty, grimy, low down, gold-digging whores who actively pursue somebody else’s man.” The supposed insatiable thirst of side chicks speaks to the supposed insatiable thirst of all black women, particularly black women outside the institution of marriage. 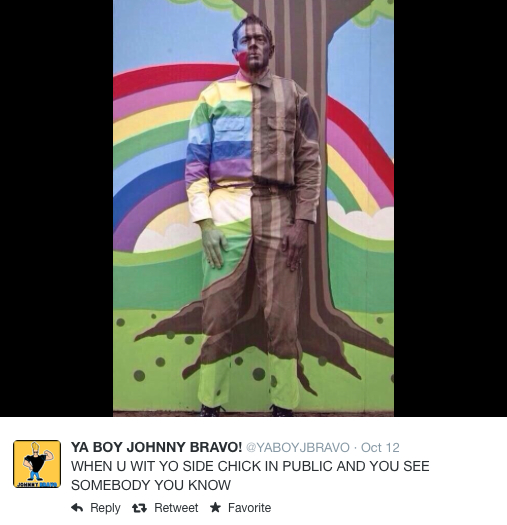 Fear of black women’s sexuality colors contempt for black women outside of monogamy. Take for example the characterization of side chicks as “epidemic” in an article published on Huffington Post Black Voices. In “The Side Chick Epidemic,” Courtney Carter pins the problem of infidelity solely on women, suggesting that without side chicks “willing to be number two” committed men wouldn’t cheat. Another iteration of this logic comes from R&B artist August Alsina in a recent interview: “Men treat [women] the way women allow [men] to treat them. And let me let you in on another little secret. [Men] will use you up if you allow us to use you up.” In an alternate universe, where single women are the only people making decisions about sex, this logic may make a lot of sense. But the thing about heterosexual relationships is that they involve at least two people, at least one of whom is not a woman. 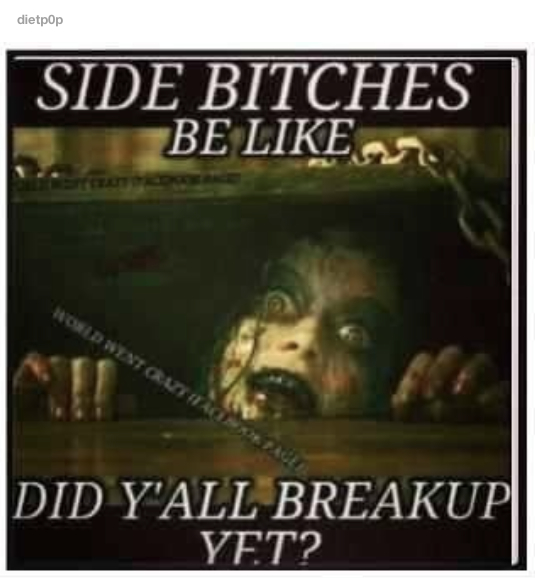 Perhaps this is the most obvious reason side chicks should be re(thot). Blaming black women exclusively for the existence of side chicks overlooks the role of men who are cheating on partners and, just as importantly, belittles men’s ability to keep promises, as well as their ability to make decisions about breaking promises. In the construction of side chicks as so predatorily thirsty that they can steal seriously committed men, men are characterized as weak in their convictions; they have little to no free will, and, not unlike side chicks, they are objects to be deceived and had.

“In the cause of silence, each of us draws the face of her own fear—fear of contempt, of censure, of some judgment, or recognition, of challenge […] it is not difference which immobilizes us, but silence.”
—Audre Lorde

Respectability politics silence main and side chicks alike. Contempt for “deviant” black sexuality elicits fear in recognizing similarities between women. A revised side chick discourse would reveal that main and side chicks are not necessarily archenemies and are not actually opposites. After all, the very word “main” implies that main chicks operate among other women (and how “main” is a main chick being cheated on?).

They can be the same woman and their desires are various. So that Millie Jackson can perform both “If Loving You Is Wrong (I Don’t Want to be Right)” and “Tell Her It’s Over” with the same conviction. In fact, Millie’s 1984 performance of “If Loving You Is Wrong” stands out as a dazzling instance of side chick narrative being revered, as opposed to feared or hated.

“I know what I’m talking about because I don’t speak on a subject I’m not qualified to speak on.”
—Millie Jackson

Her performance, like the phrase “side chick,” involves pain and isolation. And even so, her telling is fun because it resists silence. Millie laughed at the fear of contempt and her audience laughed at the fear of recognizing variation in black women’s sexuality. As Brittney Cooper of The Crunk Feminist Collective writes in “Ratchet Feminism,” “Left untreated, our traumas can cause us to heap pain and violence on each other, physical and emotional […] as long as Hip-Hop culture perpetuates Black male emotional immaturity, the women in the culture can and must coopt and appropriate its terms in ways that facilitate survival. So #letsgetratchet!” Similarly, a revised side chick discourse—by, between, and about extramonogomous black women—has potential to heal some of the pain and isolation that has been heaped on non-heteronormative black women.

Side chicks reveal imperfection where we’d like it not to exist. Imperfection in what people say they want and will do and what they actually want and will do. Their existence instigates uncomfortable and important conversations about why people make commitments, why they sometimes break those commitments, and the sustainability of heteronormativity. Here’s to a post “year of the side chick” discourse filled with more recognition and exchange and less heckling.

In appreciation for your thotfulness, here’s a side chick mixtape. Enjoy! Feel free to comment with the side chick anthems I forgot to include! 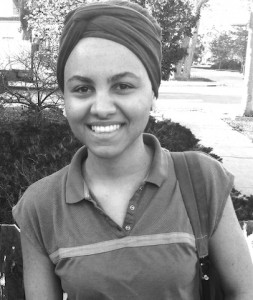 Samantha Crook is a senior at Colorado College, where she studies English, Feminist and Gender Studies, and Urban Studies. She appreciates laughter, realness, and brevity. Follow her on Twitter @crooksamantha.