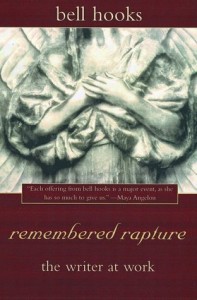 In her 1999 book, Remembered Rapture: the writer at work, bell hooks devotes a chapter to remembering and celebrating the life and work of Toni Cade Bambara. Fifteen years later, on the occasion of The Feminist Wire’s Toni Cade Bambara Forum, hooks revisits and highlights this chapter from Remembered Rapture, knowing that part of our work as Black feminists is to speak the names of our beloved foremothers, sisters, and departed friends and colleagues—to continue to uplift their work, in the doing of which we honor their labor and keep their memories alive.

Excerpts and Recollections from bell hooks
*Quoted from Original Text 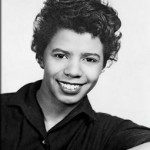 Toni Cade Bambara was a central and important figure in the development of my political conscience, because she was by far one of the most radical black thinkers of her time. Unlike many black writers, Toni was deeply aware of global politics. In the tradition of Lorraine Hansberry, she continually linked the struggle for black self-determination in the U.S. to struggles in Africa and other countries in the global south. 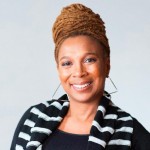 I was a senior in high school when TCB published The Black Woman: An Anthology (1970), and single-handedly the anthology placed Black women at the center of various feminist debates. TCB’s essay/piece “on the issue of (gender) roles” was one of the first essays on feminist theory that looked at the interlocking relations between race, sex, and class (this concept would later be expanded upon and coined as “intersectionality” by Black feminist legal scholar Kimberlé Crenshaw). White feminist thinkers were not eager to promote her, because the revolutionary feminism she espoused included a critique of imperialism, racism, and capitalism. As a dissident thinker on the left, she was a constant champion of the Black poor and working classes. She captured in her writing the wit and humor of Black life. She recognized the role of laughter in struggles for decolonization. 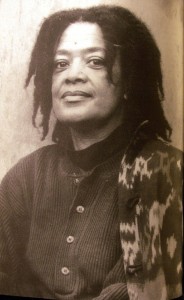 Everybody close to Toni Cade Bambara knows she could have had a different life. She could have been part of the literary mainstream, but that was not her nature. She was bohemian—she liked to live on the edge. She invented the life that she wanted to live. And she lived this life on her own terms. Many folks thought she was mad for not taking the good jobs she could have had at predominantly white colleges in all white communities. She was the high priestess of community, understanding that Black survival depends on our capacity to make and live in community.

When Toni was based in Atlanta, I met her at a conference on Spelman’s campus. Coming from a working-class southern background, I often felt I lacked the bourgeois demeanor valued in academic settings. Bambara affirmed it was better to forget decorum and “just be real.”

Toni Cade Bambara loved Blackness; she loved Black people. Her love was nurtured by an understanding of the political importance of self-determination. She insisted always that decolonization was an intimate process—telling us that revolution begins in the self and with the self. Prophetically, this insight continues to serve as a necessary guide for Black liberation, and all global freedom struggles. 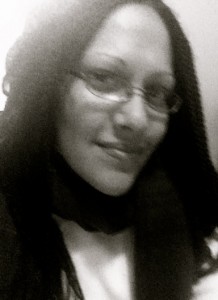 Stephanie Troutman is the daughter of interracial, working class parents. Raised primarily by a single, low-income mother, Stephanie is a Black feminist scholar and first-generation college student. She received a Dual-PhD in Education and Women’s Studies from The Pennsylvania State University in 2011. A former high school and middle grades public school teacher, Stephanie currently serves as Assistant Professor of Leadership & Education Studies at Appalachian State University in Boone, North Carolina. She is a member of the Editorial Collective of The Feminist Wire. Dr. Troutman is also involved in local activism. She serves on The School Board of Two Rivers Community School and is an active member of the Ashe and Watauga County NAACP. Stephanie also serves on the Governing Council of the National Women’s Studies Association and Co-Chairs The Women of Color Leadership Project. She is in the process of writing a book that links the politics of ‘the war on women’ to discourses of the U.S. as a ‘post-race’ society through critical, feminist analysis of several contemporary popular films. Some of her work can be found here. She is also the mother of ten-year old Melora and Rex, age seven: they inspire her to stay vigilant in the fight for social justice and to continue toward an ethic of deep, unconditional Love. 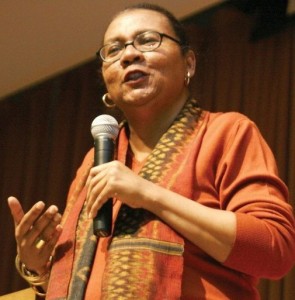 bell hooks, noted cultural critic, public intellectual, scholar, commentator, and feminist, is Distinguished Professor in Residence in Appalachian Studies at Berea College. Born Gloria Jean Watkins in Hopkinsville, Kentucky, she has chosen the lower case pen name bell hooks, based on the names of her mother and grandmother, to emphasize the importance of the substance of her writing as opposed to who she is. Dr. hooks is the author of over thirty books, many of which have focused on issues of social class, race, and gender. In 2013,  she published the award-winning poetry collection Appalachian Elegy and Writing Beyond Race. You can follow her on twitter @bellhooks  and on her public Facebook page.