In our Poem Suites, we bring together the voices of emerging and established poets exploring a common theme. In today’s Poem Suite, four poets consider the world of objects and materiality, and the place of “things” in the landscape of the imaginary.

“You Call It Desire, I Call It Sin”

It is hairy and black. Furry. Stalactite-starred and many fingered. Angry. Furious, in fact. Mother grabs a whip to try and tame it. She calls it The Second Goddamn Coming of Christ Almighty but we don’t know what it is. We don’t know if it’s some kind of substrata of Genus found in a yellowed copy of Darwin’s The Origin of Species in the back corner of the Dayton Public Library. We don’t know if it’s a boy or a girl, young or old, gay or straight, good or bad. It contracts and expands and occasionally explodes and finds itself scattered in pieces on the floor. One minute later its on the couch. Then perched on the ceiling fan. Then sitting near a stack of magazines on the coffee table in the living room. Stay there. Just a second. Stay there. Don’t move, Buster. I’m not going to hurt you. 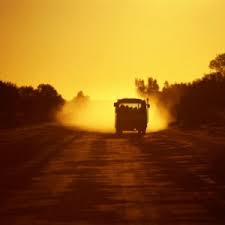 all along Bayou Meto

one hundred eyes of black-eyed peas

from their porcelain bowl

wheels, the oil of them

Mile by mile of bayou she drove –

hand out the window

Fisherman waved and asked her the time

the time as if her console worked

His stares turned into lye;

she asked why do you look at me?

says A pretty girl shouldn’t be here on her birthday 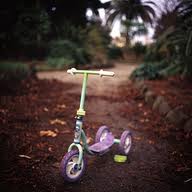 Amiss in winter morning, hollow sorrow. Shallow shadow’s night before, before her womb-bound moonbeams – silver sister danced like wakeless ravens. Flick rib to wrist, trill winter. She grieved the bass as only a stranger could. Plain stranger in the northern morning, she asks, tell me your nebula. Tell me of your mother’s daughter, up & under, post-oppressive lover. Leave your fortune on the porch with evenly spaced sisters. Elope and open, choking. Pass absurd. Abused, a trombone and a tricycle in silver slipping snow. 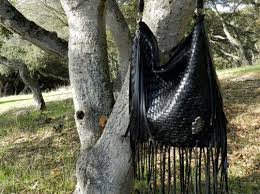 is drying after being washed

and this is what it carries:

.    from my husband before he left

.    from a Christmas wreath

A quilting piece from a favorite aunt

One of John Galsworthy’s books

A rubber band from somewhere

Flash drive the shape of lipstick

Notes from Trauma and Recovery

Used copy paper cut in half

Elisabeth Houston was born and raised in Brookline, Massachusetts. She received her bachelors degree from Yale University and her MFA in Poetry from Boston University. Her favorite feminist superhero is Shirley Chisholm.

Raised in New Jersey and currently living in Minneapolis, Clara Younge works year-round as a pastry chef and September through 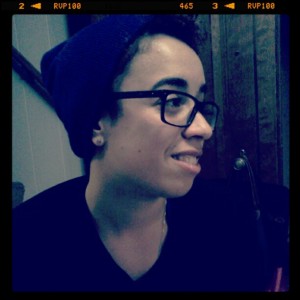 June as a middle school math tutor. Her poetry has been published in Chanter, Macalester College’s literary magazine, and she won the college’s Cultural House Poetry Slam in 2010. In 2012 she was awarded the Harry Sherman Writing Award for poetry by Macalester’s English department. Clara is an alumn of the Voices at VONA writing workshop. 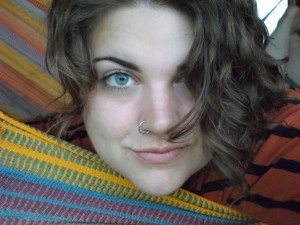 M.E. Riley sweats in New Orleans.  She is an Assistant Poetry Editor for Bayou Magazine, as well as a regular contributor to Bayou’s blog.  Work has appeared in Nude Bruce Review, Eunoia Review, Belle Journal, and Tales from the South VI, among others.

Related ItemsArts & Culture
← Previous Story Feminist Leadership: Leading For the Least of Us
Next Story → The Government Shutdown, Rape and Other Extortions of Assets