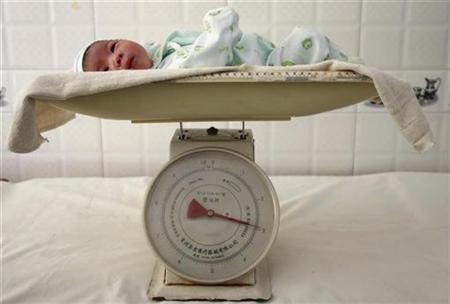 A new policy in Iran, which was announced for the first time on August 6, will allow universities to ban women from 77 BA and BS degrees, the New York Times reports. The new policy will go into effect in 36 different institutions in a country that has the highest female to male ratio in university settings in the world, according to UNESCO.

Women make up around 65% of university students currently, and this statistic has generally been perceived as a driving force behind enforcing the new policy. Some of the disciplines that will become single gender (aka male) include English literature, English translation, electrical engineering, business management, and computer science, the Telegraph notes.

Women have been outperforming men in the academic world for many years now in Iran. Three women to two men pass the university entrance exam currently and that statistic has many Iranian clerics concerned women are no longer performing as wives and mothers. Critics of the ban have expressed concern that the policy is an attempt to fracture and weaken the feminist movement in Iran, including Nobel laureate, Shirin Ebadi. In a recent letter she sent out, Ebadi said this about the new education policy:

[It] is part of the recent policy of the Islamic Republic, which tries to return women to the private domain inside the home as it cannot tolerate their passionate presence in the public arena… The aim is that women will give up their opposition and demands for their own rights.

So two different arguments have dominated the decision to block women from university. One posits that the ratio of students in universities needs to be equal, rather than a dominating 65% of women. The other rationale posits that female graduates are unwanted in the workforce. Both arguments inherently suggest that women should be wives and mothers rather than career-focused.

The accusations regarding the destruction of the feminist movement and an attack on female education have been brushed off by education minister Kamran Daneshjoo, who claims that 90% of degree options are still open to women. But it’s clear that women are being expressly barred from some degree options because they are women. One education official stated, “Some fields are not very suitable for women’s nature.”

The new policy will go into effect this coming fall when students return to campus. The New York Times notes that last year there was a close brush with the idea of outright segregating male and female students, which was finally stopped by president Mahmood Ahmadinejad, at the last minute.