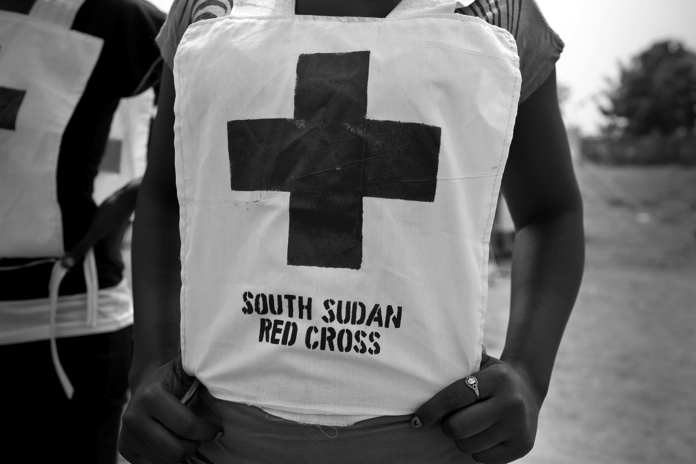 South Sudan is the world’s newest nation, and celebrated its first birthday on Monday, July 10th. The health of its people is in sharp contrast with the wealth of its primary natural resource – oil – as those living in the new country face a plethora of physical and psychological ailments. Malaria accounts for a quarter of all hospital visits. South Sudan also has one of the highest maternal mortality rates in the world – around one in six children die within their first year of life.

Advocates say the problem is complicated and perpetuated by the lack of doctors and nurses who can care for the sick. NBC reports there are “120 doctors and 100 nurses in a country of 8 million.” Foreign governments and other donors gave just under $1 billion in aid in 2010, and around four-fifths of all health care is provided by outside groups, suggesting that a very few number of healthcare experts and advisors are native to Southern Sudan.

The country is facing economic backlash by international giants like the World Bank and International Monetary Fund, who look to decrease or eliminate the amount of funding the country receives because it failed to pay back old debts. Proponents of the policy change say it is necessary to help Southern Sudan become self-sustainable; critics point out that the country was in the midst of a civil war for decades, and expecting an entirely efficient nation after one year is unrealistic.

And because there was so much war for so long, a number of people in South Sudan have multiple, complicated and costly health issues.

But still, the option of bringing in more doctors and nurses is out of the question. The Ministry of Health, which oversees Sudan’s government hospitals, has imposed a hiring freeze. A few months ago it imposed a fee of two pounds ($0.50) when a patient needed a laboratory test to help it with running costs.