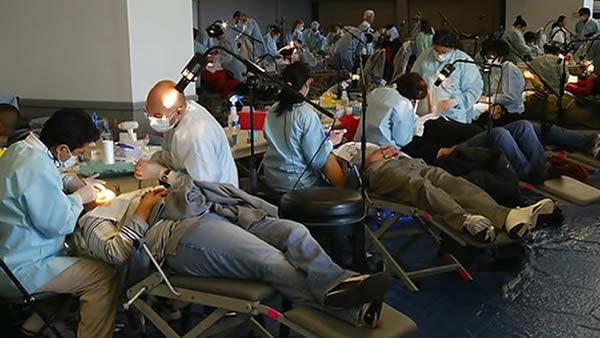 More than 100 women die during childbirth each week in Uganda, a heartbreaking statistic that has energized activists to go to the Supreme Court in a bid to force the government to put more resources toward maternal health care to prevent the wave of deaths.

The activists say they want the country’s top judges to declare that women’s rights are violated when they die in childbirth, the kind of statement a lower court declined to give last week. In rejecting the petition, the Constitutional Court said the matter was for the country’s political leaders to handle.

The country’s top judges have a serious role to play: A declaration favoring the women activists would shame the government into action that drastically reduces mortality among childbearing women in Uganda, activists say.

“All we want is a declaration that when women die during childbirth it is a violation of their rights,” said Noor Musisi of the Center for Health, Human Rights and Development, a Kampala-based group that is championing the legal push. The groups presented the bid to the Supreme Court on Tuesday.

Uganda loses 16 women in childbirth daily, a figure some activists boldly emphasize on placards during regular marches in the streets of the Ugandan capital. Most of these deaths happen in villages where bad roads and poverty make it difficult for women to reach health centers. Even when they get there, some say, the available care is poor.

Health centers have been built in villages across Uganda, but the structures are usually devoid of equipment and medicine. Ugandan newspapers frequently tell stories of midwives and nurses who treat women in labor with a chilling lack of compassion. And at times, when the caregivers are overwhelmed, some women are left to die.

Lawmakers say Uganda needs to hire 5,000 more medical workers to truly impact maternal mortality rates, and $60 million must be added to the health budget to accomplish that goal. Analysts say this money is available, but that millions of dollars are lost every year through corruption and wasteful spending in Uganda. Last year Uganda spent more than $700 million to acquire Russian-made fighter jets and military hardware when the country was not at war, and the president’s official residence is notorious for requisitioning huge sums of money.

Read more: The San Francisco Chronicle, via The Associated Press