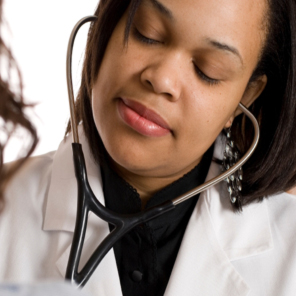 Lead author Dr. Reshma Jagsi, a breast cancer radiation specialist and researcher at the University of Michigan, publicly released findings of a study about pay differences between male and female doctors in the United States. The findings suggest that female physician-scientists are paid much less than their male counterparts.

Over a 30-year career period, researcher noted, the pay difference adds up to more than $350,000.

Researchers examined the following variables: Work hours, academic titles, medical specialties, age and other factors that influence salaries. To increase validity and fairness, researchers looked exclusively at doctors who were at the same stage in their careers and working at America-based medical schools and teaching hospitals.

Even with the same amount of educational and professional experience, researcher found male doctors’ average yearly salaries were at least $12,000 higher than their female counterparts.

There are a number of theories swirling around about why that disparity exists. Dr. Jo Ann Manson, chief of preventive medicine at Brigham and Women’s Hospital and a professor at Harvard Medical School, says men are much more inclined to ask for salary increases and promotions.

The new study also found more women in lower-paying medical specialties, including pediatrics and family medicine, and more men in the highest-paying fields, including heart surgery and radiology. It also found women make up a tiny portion of leadership positions at medical schools, despite the fact that enrollment in and graduation from medical school is equal between males and females.