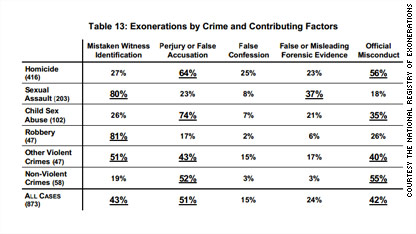 Some people believe the capsules can cure a variety of diseases. The pills have been seized while disguised as stamina boosters, though officials note that cancer patients and labor workers in rural China have also sought the pills to alleviate chronic pains and illnesses. Chosun Ilbo newspaper said the human-flesh capsules sell for 40,000-50,000 won ($35-44) each at some oriental herbal medicine shops.

The Korea Customs Service said Monday it had seized capsules made in northeastern China from fetuses or very young babies, and laboratory tests  found traces of human blood in the pills. It is believed the bodies are chopped into small pieces and dried on stoves before being turned into powder.

The South Korean customs agency began investigating after receiving a tip a year ago. They said 35 smuggling attempts had been discovered since August, totaling about 17,450 capsules. At the moment, no sicknesses have been reported from ingesting the capsules, though the pills contain bacteria and other harmful ingredients.

South Korean customs officials have refused to say where the dead babies came from or who made the capsules, citing possible diplomatic friction with Beijing.