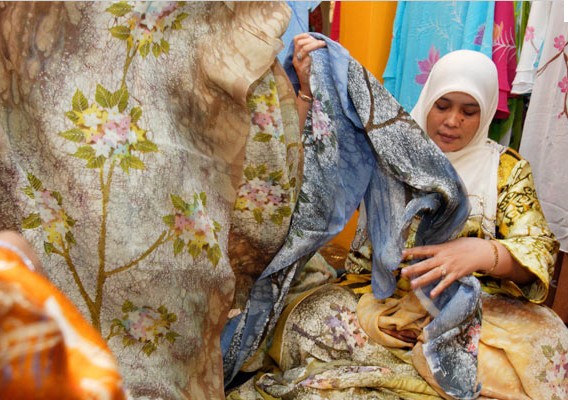 The Asia Society survey on women’s status in health, education, economic activity and political leadership urges improvements to ensure the region benefits fully from its underused pool of human talent. The 2 billion women in Asia are still paid less than men for similar work and are extremely underrepresented in top leadership positions, according to a report that estimates limited female employment ultimately cost the region $89 billion a year in lost productivity.

Overall, the gender gap was narrowest and women’s leadership strongest in New Zealand, Australia, the Philippines, Sri Lanka and Mongolia. The gap was widest in Pakistan, Nepal, India, South Korea and Cambodia.
A number of variables were considered and ranked before these conclusions were made. Some of the other categories, and countries’ standings, included the following:

The report says many of the social inequalities begin before birth, with sex-selective abortions and infanticide due to a preference for sons in countries such as China and India. The report also notes the bias in favor of sons means that girls in some countries receive poorer medical care, nutrition and education than boys, especially in developing countries. The discrepancy in schooling leaves the majority of women in four Asian nations illiterate, and the report cited female literacy rates of 10 percent in Bhutan, 16 percent in Pakistan, 25 percent in Nepal and 31 percent in Bangladesh.