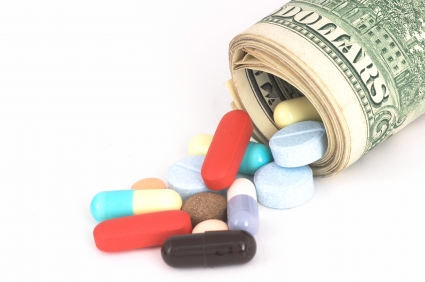 Women still pay more than men for the same health insurance coverage, according to new research and data from online brokers. While new health care law will prohibit such “gender rating,” starting in 2014, gaps persist in most states, with no evidence that insurers have taken steps to reduce them.

For a popular Blue Cross Blue Shield plan in Chicago, a 30-year-old woman pays $375 a month, which is 31 percent more than what a man of the same age pays for the same coverage, according to eHealthInsurance.com, a leading online source of health insurance.

In a report to be issued this week, the National Women’s Law Center, a research and advocacy group, says that in states that have not banned gender rating, more than 90 percent of the best-selling health plans charge women more than men.