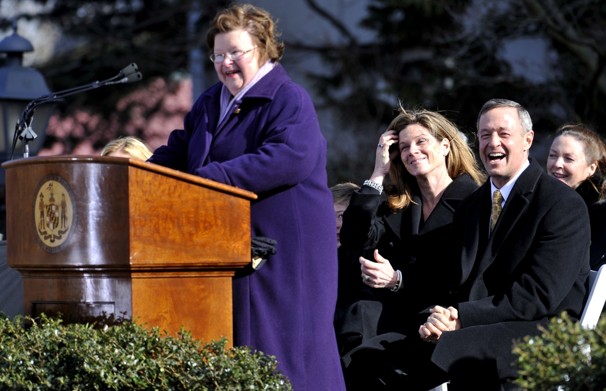 Now in her fifth decade of public service, Sen. Barbara Mikulski (D-Md.) has been in office long enough to see many milestones come and go. But on Saturday, she will become the longest-serving woman in congressional history, passing Rep. Edith Nourse Rogers, a Massachusetts Republican who spent 35 years on Capitol Hill. Mikulski, 75, is already the longest-serving female senator, having cleared that hurdle in January 2011. She also spent a decade in the House before being elected to her current post in 1986.