Home / Culture / Too Short and the Feminists

Too Short and the Feminists

By Ron B. Neal 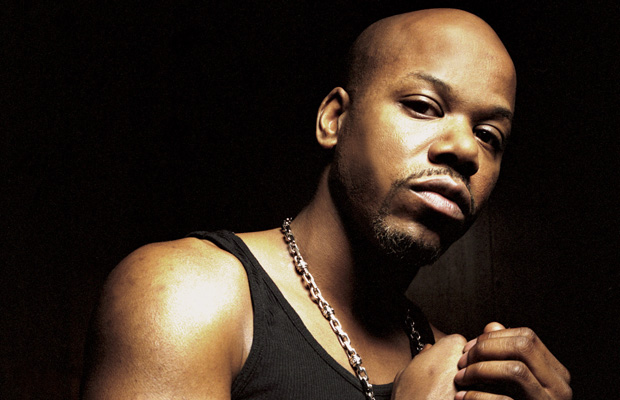 What happens when a feminist, a group of feminists or feminism as an ideology engages one of the most explicitly and unapologetically pornographic hip hop artists to ever touch a microphone? What does it mean to engage and dialogue with an unreconstructed masculine ideology of sex and sexuality? These questions were raised recently (at least for me) when hip hop veteran Too Short was called to task for instigating, through video, the hypersexual corruption of pre-teen and teenage boys. With the sanction and platform of hip hop magazine, XXL, Too Short offered explicit instructions to boys on how to sexually seduce and titillate girls. It was an Internet version of the art and ideology that he has mastered and preached over a music career that spans more than two decades. It was a hip hop version of a practice among men, across cultures, which pre-dates hip hop. 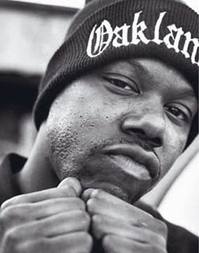 At the age of 45, Too Short is the Godfather of a genre and aesthetic within hip hop, which he pioneered as a teenager during the early 1980s in Oakland, California. Unlike other iconic hip hop artists within his age group such as Ice Cube, Jay-Z , the late Tupac Shakur and the Notorious B.I.G., Too Short is unknown to mainstream hip hop consumers. For most of his career, he has maintained underground status, thriving among subcultures of young black men all over America, especially the West Coast, the Mid-West, and the South. He is a pimped out sub-cultural god among a generation of hip hop men whose lives are galaxies removed from mainstream America–young men who are never engaged, in constructive ways, by the mainstream.  Although he doesn’t have the pop status of Jay- Z or Shawn “Diddy” Combs, the sex driven music and masculinity of Too Short has exerted a tremendous level of influence over the masculine imagination within hip hop. 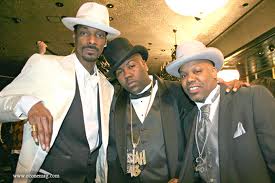 Having recorded music with hip hop titans, including Jay-Z and Shawn “Diddy” Combs, Too Short has influenced every rapper who has majored in lyrical pimping or hip hop sexology on record.  The late Pimp C, E-40, Snoop Dogg, Ludacris, Trick Daddy, Eight Ball and MJG, Big Boi (of Outkast), Lil Jon and the vast majority of rappers Down South are disciples of his music. In fact, much of so-called southern rap, especially its association with churches of the flesh, better known as strips clubs, and regional hedonism, is a footnote to Shorty the Pimp (one of the many monikers he’s used over the years).  With music filled with sex talk and money making and a penchant for head nodding and eye raising social commentary over bass heavy hypnotic musical production (Too Short can get political and funky when he wants to) he has left a permanent mark on hip hop.  His influence has trickled down to young and emerging hip hop stars, many of whom are more than 20 years his junior. 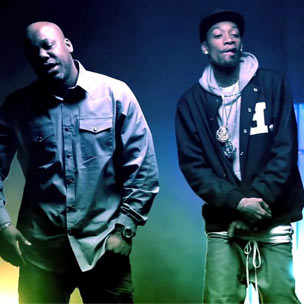 Among these young stars is the tattoo riddled rapper, Wiz Khalifa, who has incorporated Too Short’s sexology and aesthetic into his increasingly popular hip hop persona. When many but not all hip hop fans and artists under the age of 25 had taken an attitude of indifference to hip hop’s 40 plus year history and its aging icons, Khalifa recorded a song and video with Too Short, “On My Level” for his most recent album, Rolling Papers (Khalifa has gone further in ingratiating himself in a lineage of pimping by recording an entire album, High School, with Too Short disciple Snoop Dogg). Young artists like Wiz Khalifa who embrace lyrical pimping and sell it to the mainstream ensure that hip hop sexology will thrive long after a hip hop veteran such as Too Short passes off the scene. 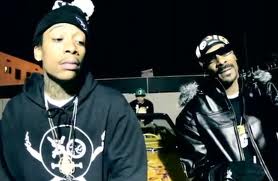 What does all this have to do with feminism? Over the last forty plus years, feminism has done an extraordinary job in engaging the feminine. Feminism has been quite successful in promoting visions, creating organizations, and instigating social policies dedicated primarily to the lives and experiences of women and girls. Much of this effort centers squarely on the socialization or gendered conditioning of girls and women. In the United States, girls and women have been targeted for progressive social engineering and the results have been relative and remarkable. Although a full blown pro-woman paradise has not been achieved in America, the progressive advances in female conditioning (the re-education of women) are undeniable.

Unfortunately, there has been no comparable effort, along radically progressive lines, dedicated to boys and men. There has been no movement, ideology, or politics, national in scope, which is dedicated to the progressive gender socialization of boys and men. For this reason, sexism and womanizing remain as problematic today as they were before the rise of modern feminism, particularly, second wave feminism.  Unfortunately, too many men have not been positively affected by the feminist push for just, ethical and humane gender relations. Fortunately, thanks to the positive impact of feminism on some men, a minority of men exist who are involved in anti-sexist work among boys and men. Most of these men identify as male feminists and pro-feminist men. Unfortunately, these brave souls have not had the numbers, organization, and influence of U.S. feminism. What is needed is a much broader coalition of women and men who will work together in an effort to alter the ways in which boys and men are conditioned.

The partnership that we need is one that recognizes the social construction of sexism and misogyny; that Too Short and every prospective Too Short in the U.S. and beyond is a product of culture not biology. It is important that we see Too Short, Snoop Dogg, Ludacris, Hugh Hefner, Larry Flynt, and every mannish male on the planet as cultural creations. And like most human creations, the culture of masculinity is not immune to change. When we truly understand that no boy or man is born a pimp, player or womanizer—–that a boy or a man can become a pimp, player or womanizer—–then we can effectively address the impact of masculinity on civilization, especially its effects on girls and women.  As long as there is no joint effort between women and men, especially one where women and men engage each other and engage masculine culture and conditioning in a lively and open manner,  the worlds of pimps, players, pornographers and womanizers will continue to persist unabated. To date, the standard feminist approach to these matters has not been effective. What we need is a different method of engagement. 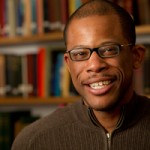 Ron B. Neal holds a Ph.D. in Religion, Ethics, and Culture from Vanderbilt University. He is a Visiting Assistant Professor in the Department of Religion at Wake Forest University in Winston-Salem, North Carolina. His research and writing interests include: religion, gender, and culture, religion, ethics, and politics, modern and postmodern philosophy, Third World Studies, and popular culture.  He is the author of the forthcoming book, Democracy in 21st Century America: Notes on Race, Class, Religion, and Region (Mercer University Press). He is currently at work on an untitled book on religion, masculinity, and hip hop.