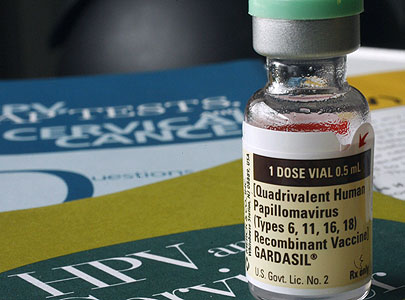 Despite its reputation as a “strong weapon in prevention,” the HPV vaccine may not be benefiting adolescent females equally, a new study has found. According to researchers at the University of Texas Southwestern Medical Center, African-American females between the ages of 12 and 17 were 35 percent less likely to receive a healthcare provider recommendation for the HPV vaccine, a disparity that researchers are keeping an eye on in helping to curb the 6 million new HPV infections each year.

May Lau, M.D., and her colleagues analyzed data from more than 16,000 adolescent females who partook in the 2007 National Survey of Children’s Health and found that almost 20 percent initiated the HPV vaccine series. 84 percent of those who did were advised to do so by their doctors, parental reports showed.

A similar study in 2011 looking at African American parents’ attitudes toward HPV vaccination, discovered that among parents knowledgeable about HPV, vaccination status was significantly affected by whether a pediatrician had recommended the vaccine.

Findings of Lau’s study was published in the March 15 issue of the journal Vaccine.