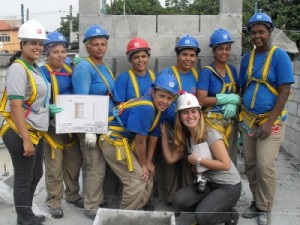 It is already illegal for Brazilian businesses to discriminate against women, but it is a law that has largely been reliant on corporate compliance. The new measure looks to assess fines, which can be as much as five times the cumulative difference in the salaries during the entire time a woman is employed by a company. The Brazilian government’s statistics agency has found that on average, women earn only 70 percent of what their male counterparts take home.