"Is a Woman President ‘Macho’ Enough for Mexico?" – The Feminist Wire

"Is a Woman President ‘Macho’ Enough for Mexico?" 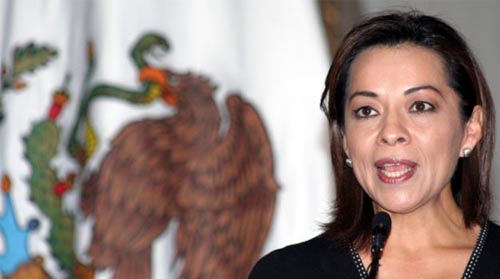 In less than nine months, Mexico will have the chance to vote for their first female president. Josefina Vazquez-Mota is competing for the nomination from Mexico’s current ruling party, the National Action Party, known as PAN. She has remained popular amongst many Mexican women, and uses her gender to assert strength, despite the critiques of other party nominees. She has said that her gender will help bring the war on drugs to a peaceful end, and that male politicians are responsible for its escalation and the growing power of drug cartels.