If the AIDS epidemic has revealed the fragmentation of our society and more importantly the breakdown of African American communities, then, in the end, to truly contain it, we must find the political will to make it whole. What is needed goes far beyond federal support of innovative and creative programs to reach and help individuals and their families. What is needed is a Civil Rights Movement organized around health as a right of citizenship. Poor African American women are not free when they cannot protect themselves and their families against disease, poverty, and urban decay. They are not free when sexual relationships must be conducted in a context of shame, mistrust and betrayal. None of us is free when we silently tolerate suffering among us. None of us is free when the expression of sexual desire is shaped by shame and stigma. –Evelynn M. Hammonds in “AIDS the Secret, Silent, Suffering Shame”

The Editorial Collective of The Feminist Wire is excited to stand in solidarity with numerous brave others around the world who dare to struggle against the HIV/AIDS epidemic and declare our collective movement toward “Getting to Zero.” Zero New HIV Infections.  Zero Discrimination.  Zero AIDS Related Deaths.  Over the next several days, TFW will host a World AIDS Day forum that will include artistic works, commentaries, and an interview that will guide our readers through critical reflection on the HIV/AIDS epidemic, which has disproportionately affected people of color even while impacting every citizen of the world. We’ve invited guests to consider, especially, the impact of HIV/AIDS on women of color, and to offer insights that can challenge us to consider the intersections of race, ethnicity, sex, sexuality, gender, and economic status in relation to the production of HIV/AIDS knowledge(s) and public health interventions. We inevitably believe that we can, and will, collectively win the fight against HIV if we arm ourselves with facts and contest the myths surrounding HIV and AIDS. We hope that the upcoming forum will stimulate a dynamic conversation and shared commitment among our readers so that we can fight together. 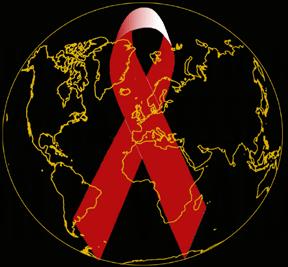 Fact: According to the Center for Disease Control’s (CDC) United States HIV Surveillance Data covering the period of 1981-2008, an estimated 1,178,350 persons aged 13 and older were living with HIV infection in the United States.

Myth: There is nothing that we can do to reverse this trend.

Fact: In 2009, Blacks/African Americans accounted for half of all new HIV diagnoses and just below half of all new AIDS diagnoses. In fact, according to AVERT, “Of the total number of people living with an HIV diagnosis in 2008 in the 40 U.S. states and 5 dependent areas, 46% were black/African American; 31.6% white; 20% Hispanic/Latino; 1.3% multiple races; 0.6% Asian; 0.4% American Indian/Alaska Native; and 0.04% Native Hawaiian/Other Pacific Islander.”

Myth: Effective public health responses, which seek to curb the increasing prevalence rates of HIV/AIDS amongst Blacks/African-Americans, can be developed and implemented without serious consideration of the various social and economic contexts (i.e. racism, poverty, unemployment, poor education, etc.) from which Blacks/African-Americans might emerge.

Myth: Public health interventions can be designed as “one-size fits all” approaches that do not take into account the particularities of cis-gendered and trans women’s experiences and the effect of sexual violation and violence, restraints on reproductive rights, hetero-patriarchy, trans-phobia, racism, and sexism, when considering women’s lives and well-being.

Fact: If the HIV/AIDS epidemic reveals “the fragmentation of our society,” our response to its presence discloses our negligence toward our neighbors and indifference toward justice. 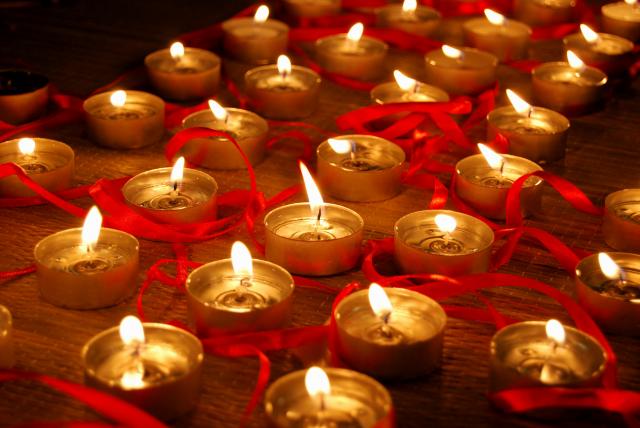 Come, let us now work together to find “the political”–that which may make us whole…