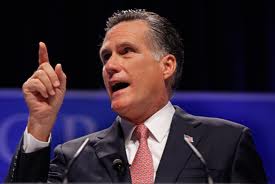 Women in the Church of Jesus Christ of Latter-day Saints are speaking out about GOP presidential candidate Mitt Romney’s attitude toward women, asserting that Romney has changed over decades from open skepticism about the role of women in the LDS Church to a kind of modest support.

When Exponent II, a modest feminist movement, began publishing in the Mormon community in the early 1970s, Romney was firmly opposed to it. Judy Dushku, a Mormon and Suffolk University professor of government, told CNN that Romney, then a leader in the church, encouraged his friends to tell their wives not to participate. She went on to say that Romney made it clear “he didn’t want the women behind the publication holding meetings on church property.” She also suspected that it was “under his direction that the copies of the magazine displayed in congregations got dumped in wastebaskets.”