On Moving Forward – The Feminist Wire 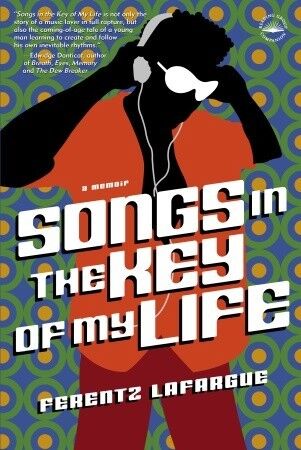 One of the many conversations with my editor prior to the publication of my 2007 memoir, Songs in the Key of My Life, that sticks out is an exchange about what the book’s publication might mean for the person who sexually assaulted me when I was a child. I had not said this until that point, but as the public disclosure of my status as a survivor of childhood sexual assault neared, I had begun visualizing how my memoir’s debut might facilitate getting justice against my assailant.

Visions of court deliberations, depositions with lawyers began persistently loitering in my mind. In these dreams, we were on equal footing, and I was forced to consider whether I was prepared to go forward with facing him for the first time in two decades. Then, just as swiftly as this possibility had overtaken my life, it disappeared when my editor reminded me that fewer than 3% of sexual abusers are ever imprisoned.

While I had long been aware of this statistic, for some reason I thought that at this point in my life, the outcome might be different—after all I was no longer a child hoping someone would believe me; I was now an adult, a well-educated professional—my word would be as good as his.

Years later, I still think back to that moment, not simply just the conversation with my editor, but rather that moment in time when I had steeled myself for the inevitable pivot toward justice and my assailant being held accountable for his abuse.

The questions that recollections of this period in time conjure are essentially the same ones that I was asked when approached about contributing to this series:

Accountability looks like healthy families and communities. Accountability does not begin after any abuse has been perpetrated, but rather before anything happens. For example, I remember looking on in awe a few years ago as a friend spoke to her toddler daughter about not letting people touch her unwillingly. More to the point, I was taken aback by how deliberate she was in using the word “vagina.” Later when I asked her about this exchange with her daughter, she told me that being frank in reference to her child’s body was one of steps she was taking toward stemming the long history of child sexual abuse that had long infested her family.

My partner and I are similarly direct with our children, making sure to refer to their body parts by their correct names. We refrain from indirect or infantilizing references to their bodies. For example, we do not tell the boys to clean their “wee wees” in the shower. Instead, it is “wash your penis.” By modeling for them that we are not afraid of discussing their bodies, we are empowering them with templates to do the same. Therefore, in treating them as sole proprietors of their bodies, we are helping frame their interactions with others around their bodies so that they may be better equipped to fend off would be abusers.

That said, parenting strategies aren’t foolproof nor is the existence of sexual abusers indicative of familial failings. The intersection of personal and social responsibility in this matter is particularly fraught in large part because there is a greater struggle to effectively articulate and acknowledge that sexual predators are in our midst and, in some cases, in our own homes. And not unlike other areas of the criminal justice system, what constitutes a transgression worthy of being included in a sex offenders registry is wildly inconsistent.

As a staunch opponent of mass incarceration, I loathe advocating for imprisonment in most instances and sex crimes are no different. Therefore, a multifaceted counseling strategy is, in my view, the strongest resource to curbing child sexual abuse. I would include quality sex and general health education as a form of counseling because schools and curricula shape individual and communal behavior. Again, it is important for young people to learn as early as possible that sex is not something to be ashamed of or to be kept secret. Moreover, incorporating teaching about mental and emotional health in schools will help everyone learn throughout their lifetimes how to process and articulate what is happening in their lives, and more specifically, what is happening to them. Expanding knowledge about healthy practices will not only lessen the likelihood that individuals might commit crimes, but it may also increase awareness around unacceptable behavior for young people.

Lastly, as presently constituted, most prisons and jails in this country do not have the staff and other resources to effectively rehabilitate criminals. American prisons for the most part are devoid of counseling services capable of providing ongoing support for inmates. Re-entry programs also lack the necessary staffing to facilitate mediation between assailants and their victims, a service that is vitally needed, given that many victims were likely abused by either a relative or another person close to their family.

In my estimation, restorative and transformative justice are systems tilted toward protecting victims, helping make them whole after they have been abused, and creating safeguards that will diminish the likelihood that assailants can continue abusing others. Restorative and transformative justice prioritizes ensuring that victims feel comfortable coming forward once abused, and that assailants receive necessary counseling that will enable them to see and acknowledge the harm caused by their actions and to help prevent them from recommitting these forms of violence.

A decade after that conversation with my editor I still occasionally reflect on whether I should be doing more to bring the person who abused me to justice. It has been well over twenty years since he and I last saw each other and I do not have any idea as to his whereabouts. Years ago when a person from the neighborhood where I grew up befriended me on Facebook, I would cull through their friends list in search for clues as to what might have become of my abuser. Nothing ever materialized. These days, I find myself less engaged in trying to track him down and more focused on ensuring that my own children have the necessary tools to avoid the kind of harm I suffered. I do not believe that justice has been served, but I do believe that I am using the pain and anguish I suffered to transform the prospects for future generations of my family. 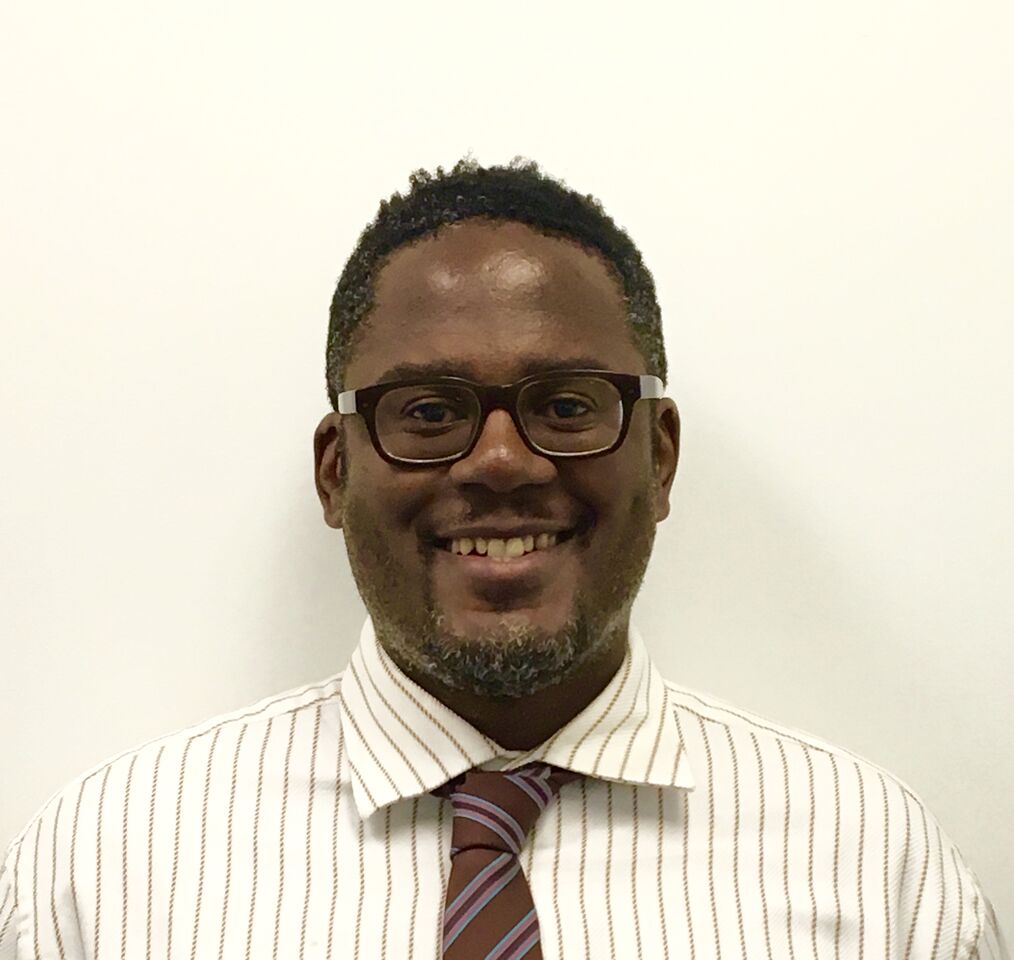 Ferentz Lafargue, Ph.D., is Director of the Center for Cultural Engagement at the Catholic University of America (CUA), and author of the memoir Songs in the Key of My Life.  Ferentz’s writing has appeared in The Washington Post,  215mag, Americas Quarterly, The Huffington Post, Next American City, Social Science Research Council , Social Text: Periscope, and the inaugural issue of Bronx Biannual (Akashic Books 2006).