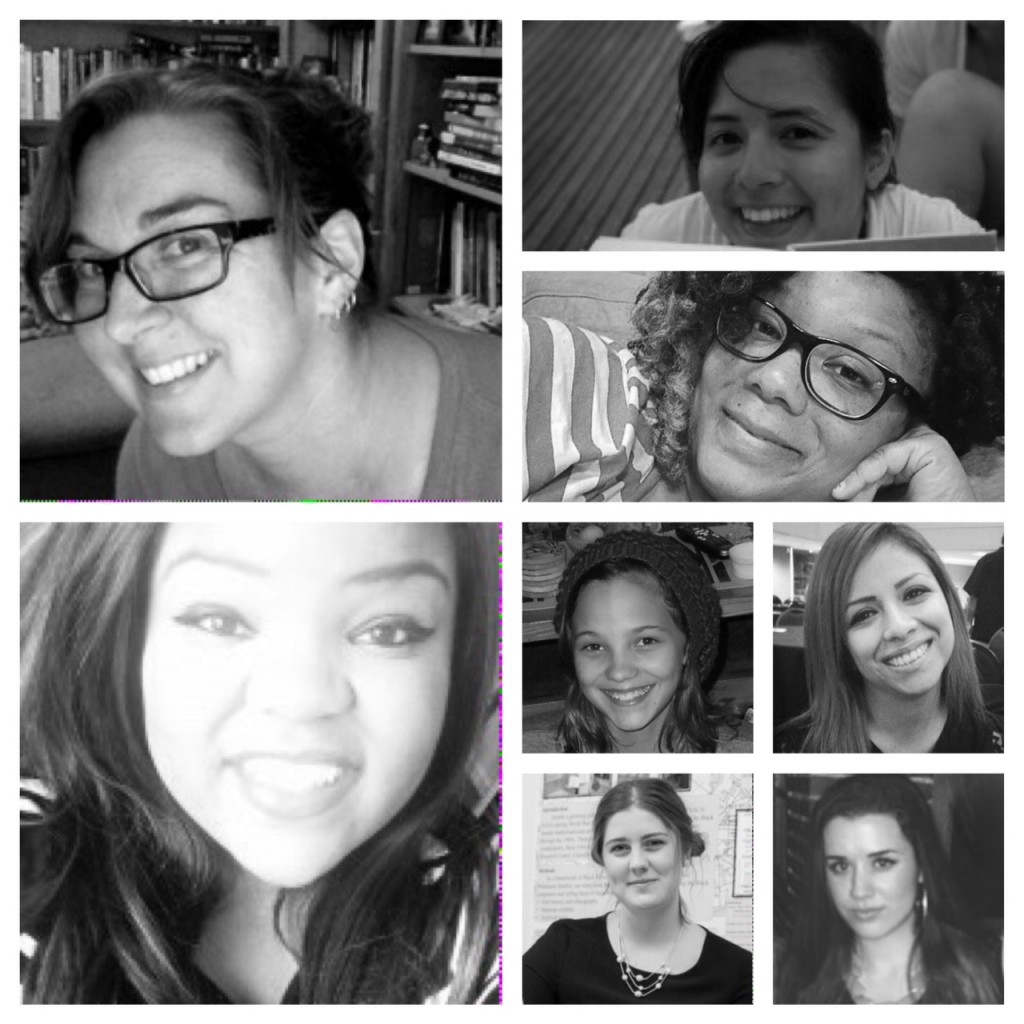 TFW is growing, re-visioning, and re-imagining! We’ve got a lot on the horizon. Notably, under the leadership of Associate Editor Heather Turcotte, we’ve developed and merged Elementary Feminisms and College Feminisms under the heading Emerging Feminisms (hat tip to long time Associate Editor Heather L. Talley for this idea several years ago). What we realized is that “Emerging” was more inclusive and thus more in line with our vision. Thanks to Turcotte we now have a brand new group of skilled and overall wonderful teammates dedicated solely to this category. Please join us in welcoming them to TFW!! 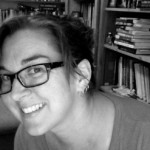 Heather M. Turcotte (Associate Editor, EF Lead) is committed to anti-oppressive transnational feminist approaches to decolonizing academia, the interstate system, and daily exchange. She received her Ph.D. in Politics (Feminist Studies) from the University of California, Santa Cruz. Currently, she is an assistant professor in Crime and Justice Studies at the University of Massachusetts Dartmouth and an associate editor at The Feminist Wire (www.thefeministwire.com). Professor Turcotte’s interdisciplinary research and teaching is located in the historical intersections of Africana and American studies, critical legal and justice studies, feminist studies, and critical geopolitics. Her work focuses on anti-white supremacy, the transnational criminalization of gender, the politics of violence, and collective frameworks for justice and abolition. For more, see the Bios page. 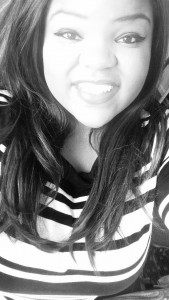 Martina “Mick” Powell (Associate Editor, EF Co-Lead) is a queer black feminist poet who uses she/her pronouns and likes revolutionary acts of resistance. She is a recent graduate from the University of Connecticut where she obtained a B.A. in Women’s, Gender, & Sexuality Studies and Africana Studies. As with her time at UConn, she remains invested in the political processes of naming violence, Title IX activism, and access to academia. Her research interests include black women’s personal narrative and poetry, the political productivities of hip hop, and modes of and mobilizations for transformative justice. 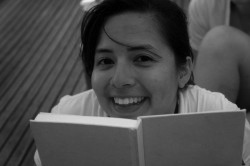 Monica Torres is an English and American Studies major who concentrates in Latina/o Studies and is writing her way into a career. As a college senior committed to institutional diversity, most of her battles are fought on paper, online, and in committees. Currently, her thesis is exploring the commodification of Latinidad through experimental fiction. She loves food and feelings, and has written for Creative Loafing Tampa about both. You can find her @MoniFierce and her personal blog misterracoon.tumblr.com. 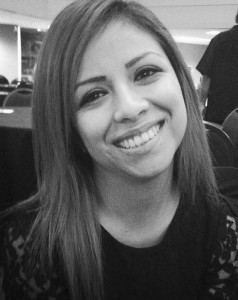 Audrey Silvestre is a queer feminist of color from Los Angeles, California. She is co-founder of the collective Conciencia Femenil. With this collective, Audrey has presented at several conferences around the issue of institutional violence and community accountability. Audrey is also a mentor for ImMEDIAte Justice, sharing her passion and knowledge for media justice with the next generation. Currently, she has devoted her time and passion towards the revitalization of Third Woman Press. She holds a B.A. in Women’s Gender and Sexuality Studies and is working towards her M.A. in Chicana Studies at CSU Northridge.

Mohadesa Najumi (special College columnist) is a writer based in Amsterdam, Netherlands. Mohadesa is a Masters of Science candidate at the University of Amsterdam and has obtained her Bachelors at the University of Westminster in London, United Kingdom. Her academic background is political science, history and international relations. Mohadesa is a prominent women’s rights blogger and proclaimed intersectional feminist. Her work has been featured on a number of media channels throughout the world. Mohadesa is also interested in secularism, social ontology, existentialist philosophy and writing poetry. Mohadesa blogs regularly here. Contact her on mohadesan@gmail.com. 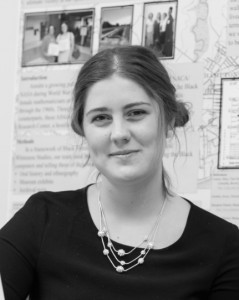 Lucy Short is a Master of Arts in Teaching Secondary English candidate at Brown University in Providence, Rhode Island. She received her Bachelors in American Studies at Macalester College in St. Paul, Minnesota. In the spring of 2015, Lucy completed an honors thesis entitled “Haunted: Three Generations of Black Feminism(s)” spanning the 1940s through present day. She currently student-teaches 10th grade English in Providence. Follow Lucy on twitter @lucyrshort. 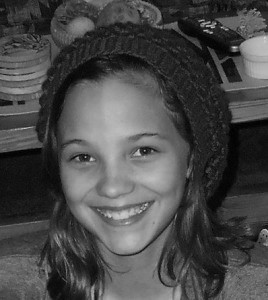 Mason Casper-Milam, 13, loves to read, sing, write, and sketch. She dreams of moving to Paris and starting a successful fashion line. She enjoys playing with her dog, Beaumont, competes in Science Olympiad, and sings with the Tucson Girls Chorus. Mason loves to write for The Feminist Wire and finds happiness in speaking out for what she believes in. 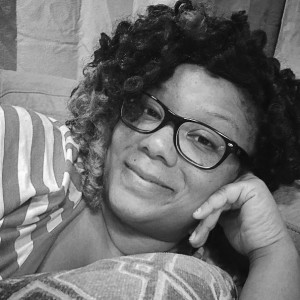 Vanessa Lynn Lovelace is a Black student activist, poet, would be writer, and educator. She is a PhD candidate in Political Science with an emphasis in Feminist Studies at the University of Connecticut. Originally from the San Francisco Bay Area, she has been a student activist since her days as an undergraduate at the University of California – Santa Cruz. Her areas of interest are on the gendering of Black bodies, theories of liberty and justice, postcolonial feminism and feminist political methodologies. Her dissertation focuses on advocating for Black conceptions, interpretations and exhibitions of liberty and freedom. She is currently involved with Moral Monday CT.