In our Poem Suites, we bring together the voices of emerging and established poets exploring a common theme. In today’s Poem Suite, three poets consider familiar stories reconceived, reimagined, and retold.

Fable of the Flying Fox

navigating the tangled branches.         .the wind in his nose carrying him  along

He tucks one egg between his cheek and gums like chew

Full in the hollowed shell of a nest

our galaxy, his interplanetary buffet: 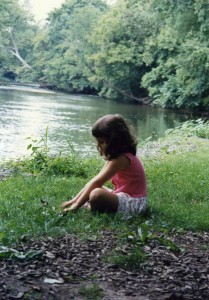 I am not his beatific

apricot buried in the bottom

of a garbage dump,

I am desperate and feminine.

Good at wanting, at walking

toward no solid end, at obeying

where I eat all night

wait for him, my Walt,

my not another man

my self I never could stand

my I thought it was you

I thought it was Whitman

my his voice canonized to cry,

shaped to recognize you before

you had a chance to die,

before you pandered to existence.

I am not Walt who taught himself

that one in all is one,

that two is impossible,

I am Walt, the killing force,

the lonely effervescence that repels

who bore down the earth on his

who made everyone kneel,

few willing to give.

Nose and mouth under sheet,

She, seeing him, spears him,

Slays, eats, makes meal of him,

Heart hurled straight-strait to Him-

Self in her all in him. 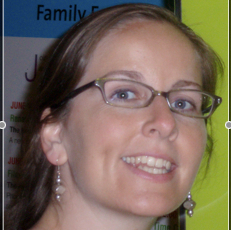 Amber West is a native Californian poet, playwright, feminist, and educator. Her writing has been published in journals such as Calyx and Puppetry International, and in edited collections such as Women Write Resistance: Poets Resist Gender Violence (Hyacinth Girl Press, 2013), Episodes from a History of Undoing: The Heritage of Female Subversiveness (Cambridge Scholars Publishing, 2012), and The Routledge Companion to Puppetry & Material Performance (forthcoming, 2014). She earned her MFA in Poetry at NYU, and is currently a doctoral candidate at UConn where her research focuses on feminist poetry, puppetry, and hybrid performance. Her plays and “puppet poems” have been performed in theaters in NYC and SF. She has taught creative writing in underserved public schools for many years through nonprofits such as America SCORES and Community Word Project. She lives in Brooklyn, NY where she is co-founder of the artist collective, Alphabet Arts, and director of the annual Puppets & Poets festival at The Bushwick Starr (alphabetarts.org). 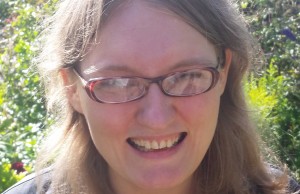 Rebecca Gould is a translator of Persian, Russian, and Georgian poetry, as well as a scholar, critic, and writer. Her work has appeared in The Hudson Review,The Gettysburg Review, Guernica, and Literary Imagination, among many other venues. Her translated volume After Tomorrow the Days Disappear: Poems of Hasan Sijzi of Delhi is forthcoming from Northwestern University Press in 2014. Gould has received fellowships from the National Endowment for the Humanities and the American Association of Literary Translators, and is currently Assistant Professor in the Humanities at Yale-NUS College in Singapore. 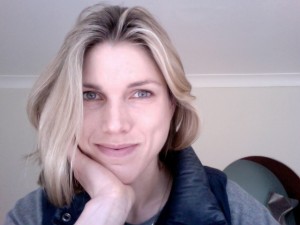 Rachael Watson, missing her calling as a Dionysian maenad by several millenia, has turned more – or less? – prosaically to life as a mother of two. She has a BA in History from Magdalen College, Oxford. This, combined with experience of cultural and religious whiplash and an MA in Theology, has amounted to an enduring interest in the meaning and formation of personal identity. She is currently researching the role and impact of the Roman Carnival in the life of Philip Neri, and its implications for contemporary forms of spirituality and asceticism.wment for the Humanities and the American Association of Literary Translators, and is currently Assistant Professor in the Humanities at Yale-NUS College in Singapore.